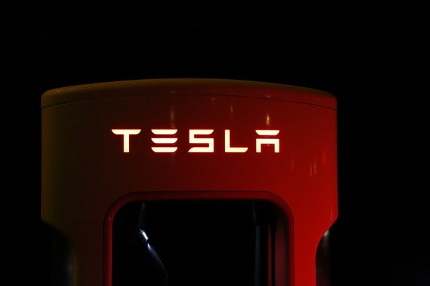 Brazil’s Vale SA (VALE) is in talks with Tesla and others electric vehicle (EV) companies about securing nickel from its Canadian operations, the head of the company’s base metals unit told Reuters on Friday.

Nickel is a critical component for the power-heavy batteries required to run electric vehicles- and Tesla (TSLA) CEO Elon Musk recently stated that he would be prepared to award a ‘giant contract’ to a company that could mine nickel in an environmentally friendly way.

Mark Travers, Vale’s executive director of base metals, told Reuters that Tesla and other automakers need to make sure that there is sufficient nickel to produce electric vehicle batteries over the next five to eight years.

“So that is the nature of the discussions I’m sure that is occurring across the industry right now and, without specifically commenting on Tesla, those are the conversations we are having right now,” he said. “The discussions around environmentally friendly nickel are front and center,” he added.

And as Reuters reports, when asked whether Vale and Tesla have held discussions, Travers said: “Yes, absolutely.”

Vale is currently ramping up its Voisey’s Bay site to an underground operation capable of producing about 40,000 tonnes of nickel-in-concentrate per year.

He has a buy rating on the Vale with a $19 price target, explaining that management recently reiterated that expected final liabilities from the Brumadinho dam disaster are sufficiently covered by the current provisioning.

However he noted that a final settlement may now take time to be agreed with some prosecutors taking a harder line than the state and courts which have largely agreed.

“This agreement takes less precedence for the investment case in our view now that VALE has restarted its dividend payments” Broda argued. (See VALE stock analysis on TipRanks) 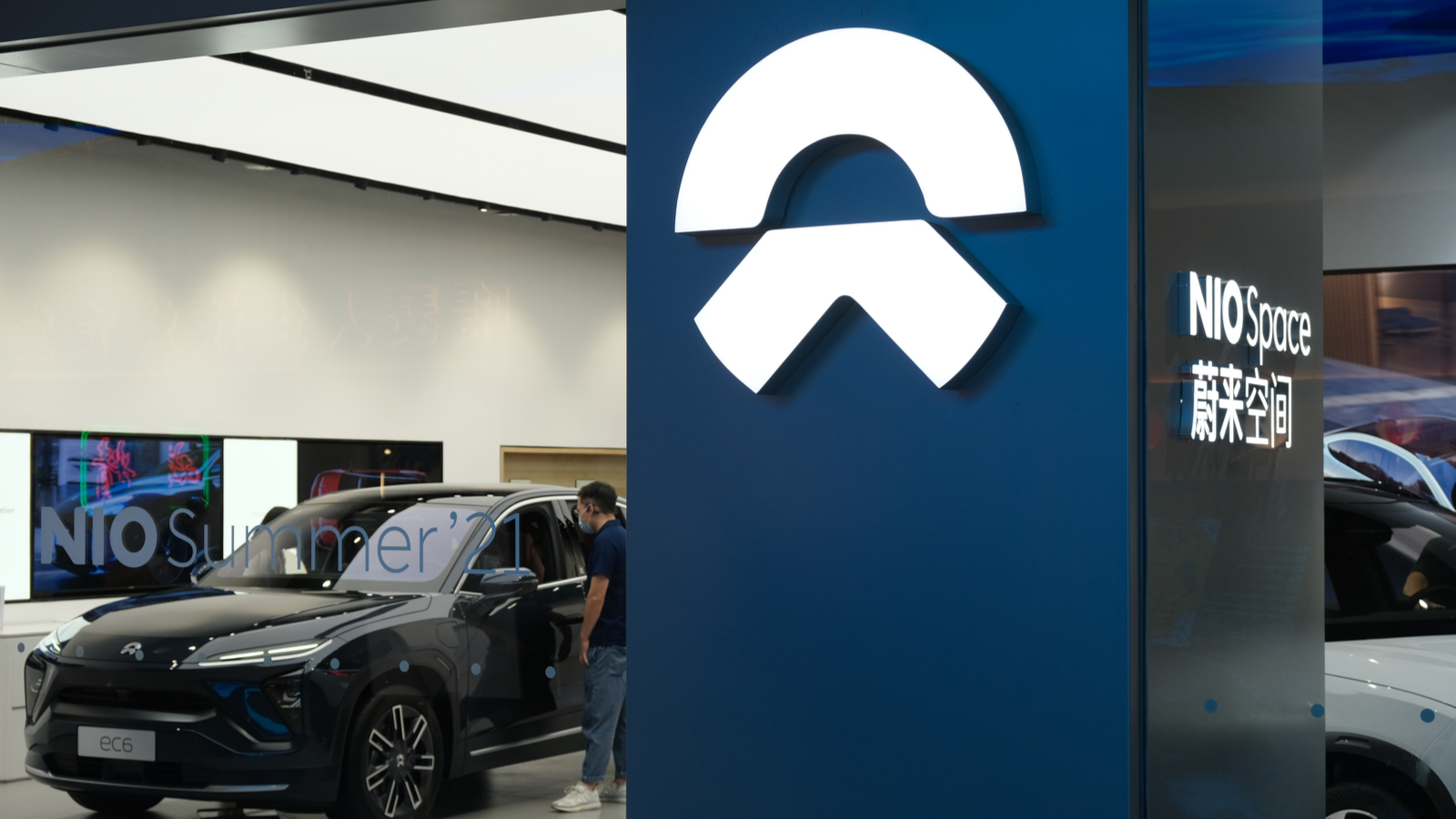 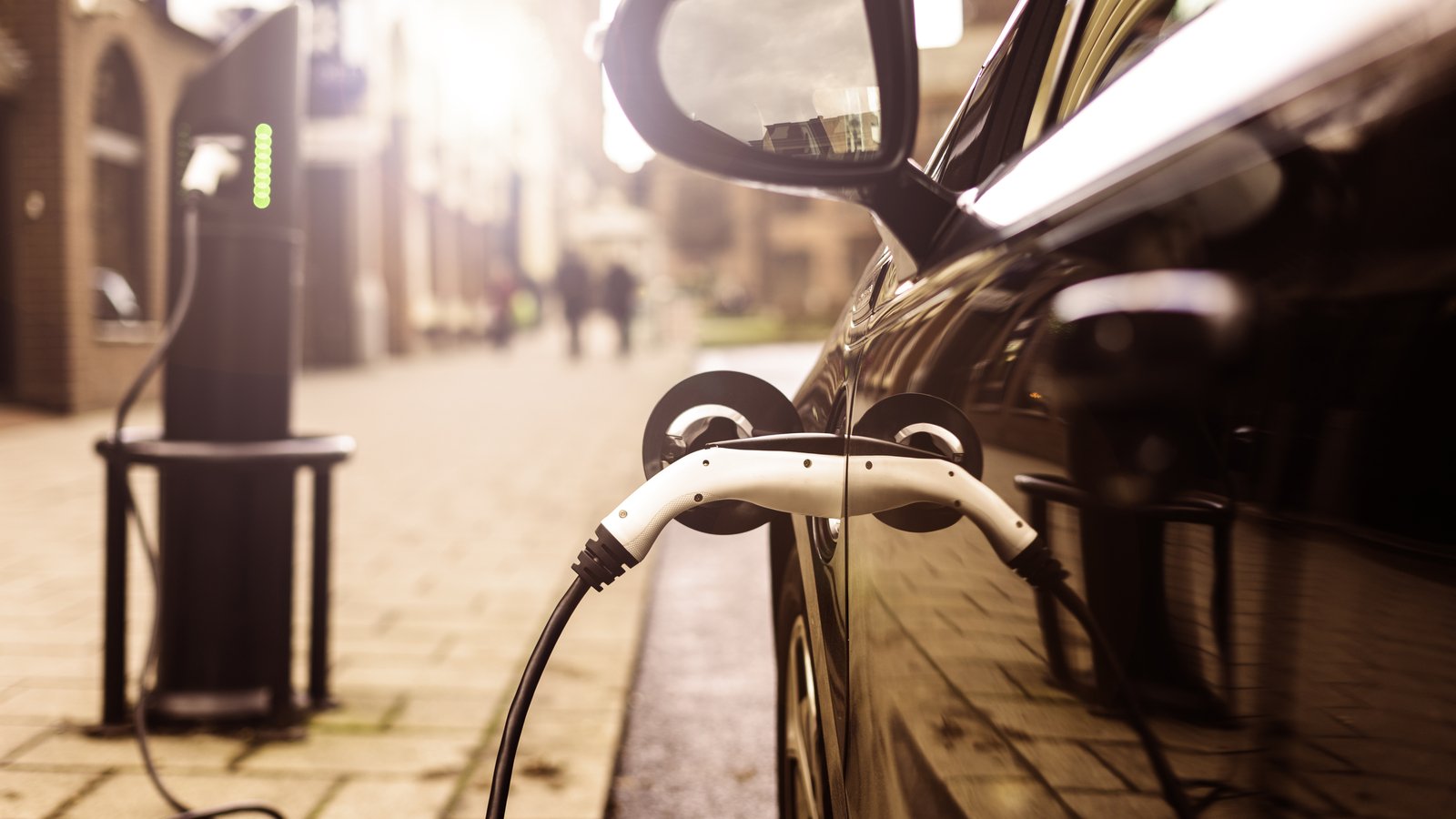 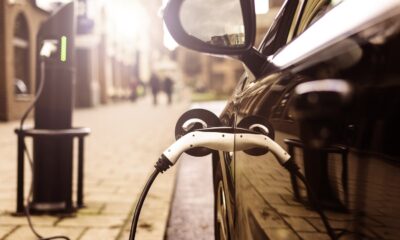 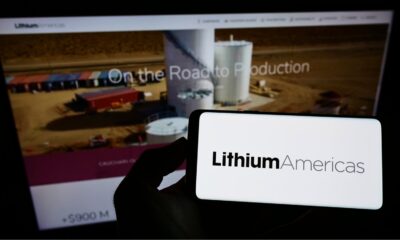