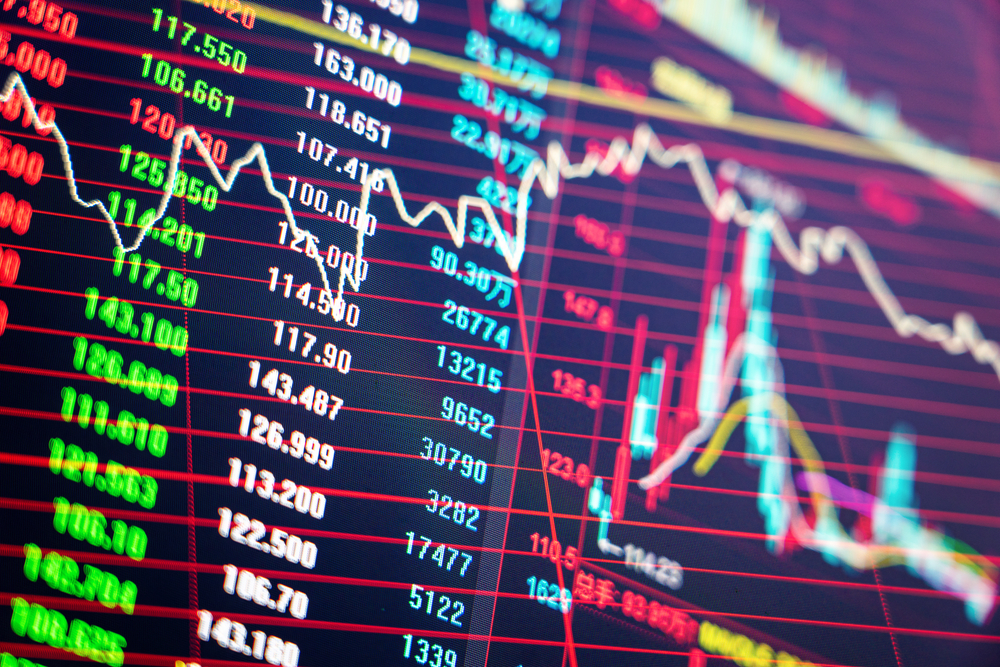 US stock indexes are rallying after President Donald Trump said he is in favor of a stand-alone bill for stimulus checks and an aid relief package for airlines. This comes after earlier speaking out for an end to talks on a coronavirus fiscal stimulus package. Investors will also be looking out for the minutes of the Sept. 15-16 meeting of the FOMC scheduled to be released today.

“If I am sent a Stand Alone Bill for Stimulus Checks, they will go out to our great people IMMEDIATELY. I am ready to sign right now. The House & Senate should IMMEDIATELY approve $25 billion for Airline Payroll Support, & $135 billion for Paycheck Protection Program for Small Business. Both of these will be fully paid for with unused funds from the Cares Act. Have this money. I will sign now!,” President Trump wrote in Twitter posts.

Airline stocks, including American Airlines, United Airlines and Delta Airlines are rising between 3% and 5%.

The tech-heavy Nasdaq Composite Index is advancing 1.9%. The S&P 500 Index is gaining 1.6% and the Dow Jones Industrial Average is appreciating 1.8%.

Jeans never run out: Levi Strauss surprised investors with posting a profit in the third quarter adding that financial results continued to improve in the current quarter and lifting shares by 6%. The jeans giant earned an adjusted 8 cents per share in the third quarter ended Aug. 23, versus analysts’ expectations for a loss of 22 cents. Sales dropped about 27% to $1.1 billion, exceeding the Street consensus of $822.3 million.

Guggenheim analyst Robert Drbul ramped up the stock’s price target to $20 from $16 and maintained a Buy rating, saying that a “premium multiple is warranted as Levi’s top-line continues to improve toward a structurally higher post-COVID profit margin structure.”

“Uncertainty remains the status quo in retail, but we continue to view Levi’s as one of the best positioned global brands,” Drbul wrote in a note to investors. The analyst expects LEVI to resume its dividend payment in early 2021.

Tesla is running ahead looking to ink a nickel deal with BHP as the electric-car maker gears up for higher production and seeks to avert supply shortage, Bloomberg reported. Current talks between Tesla and BHP, the world’s largest miner, are at the stage of pricing, but no final agreement has yet been reached, according to the report. The discussions come as Tesla is looking to raise the amount of the metal used in vehicle batteries to boost performance, and as it makes a foray into in-house cell production.

In corona-related news: Eli Lilly shares are up almost 3% after the drugmaker said it submitted an initial request to the US Food and Drug Administration (FDA) for Emergency Use Authorization (EUA) of its LY-CoV555 monotherapy in higher-risk patients who have been recently diagnosed with mild-to-moderate COVID-19.

Kindred Biosciences is surging 11% after the company announced an expanded manufacturing agreement for Vaxart’s oral COVID-19 vaccine as well as other vaccine candidates. Vaxart is up 3%. Kindred said that under the terms of expanded agreement, its subsidiary Centaur Biopharmaceutical Services, will be responsible for scaling COVID-19 clinical trial material into mid-size bioreactors at its California plant. In addition, Centaur’s Kansas plant will be used for vaccine manufacturing at 2000L scale in its single use bioreactors. 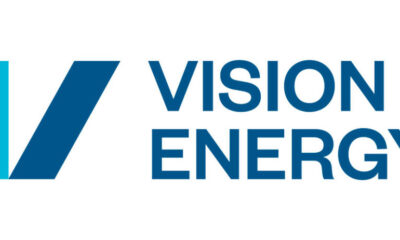