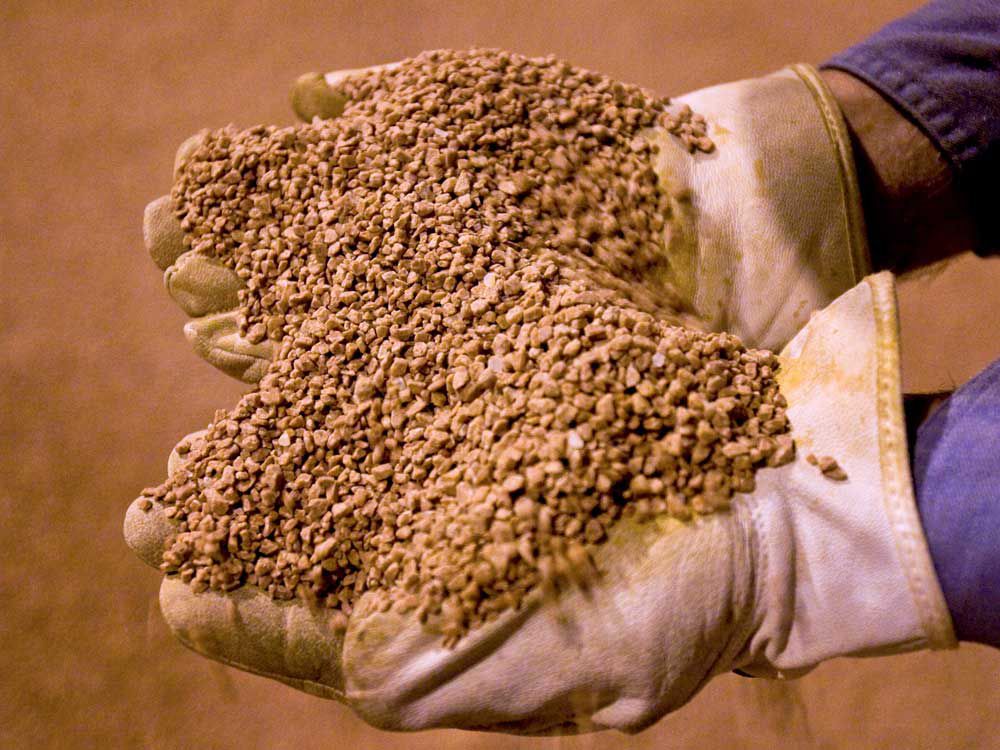 Outside Saskatoon, BHP Group, of the world’s largest mining corporations, has been pouring billions of dollars into its Jansen project — a proposed potash mine.

Potash, a fertilizer that helps improve the quality and yield of farmland, isn’t what BHP is known for. It’s known for producing metals such as iron ore and copper, as well as energy like coal and petroleum.

It’s not only that Saskatchewan has some of the best potash resources in the world, Henry said.

Increasingly, the company is thinking about climate change and how it will affect demand for commodities. That’s why it thinks demand for potash will grow, and it’s also why BHP is now looking to sell off certain coal assets, he said.

, where you can also subscribe to get new episodes every Wednesday morning.

If you have any questions about the show, or if there are topics you want us to tackle, email us: