VANCOUVER, BC, May 2, 2022 /CNW/ – Nova Royalty Corp. (“Nova” or the “Company“) has reported its financial results for the year ended December 31, 2021. Nova’s audited financial statements and management’s discussion and analysis for the year ended December 31, 2021 are available on Nova’s website at www.novaroyalty.com and on SEDAR at www.sedar.com.

Alex Tsukernik, President and CEO of Nova, commented, “2021 was a transformational year for Nova on the back of a similarly exciting 2020. We now own royalties on a significant proportion of the next generation of major copper assets being advanced into production and are continually adding to our portfolio. During 2021, we nearly doubled our royalty exposure on Taca Taca (First Quantum) and added royalties on West Wall (Anglo American and Glencore), Vizcachitas (Los Andes Copper), and Copper World and Rosemont (Hudbay), the last of which was announced early in January 2022.”

Mr. Tsukernik continued, “Additionally, we added our first cash flowing royalty by acquiring a royalty on the producing Aranzazu mine, operated by Aura Minerals Inc. Performance at Aranzazu has exceeded our initial expectations, having achieved multiple throughput expansions and cost reductions since 2018. The royalty is currently generating approximately US$1.5 million – US$2.0 million of revenue on an annualized basis, with Aura guiding toward future production increases.”

Mr. Tsukernik concluded, “As we advance through 2022, we continue to build Nova into what we believe will be the world’s premier copper investment vehicle with additional exposure to strategic nickel assets. We are advancing on both of our main strategic priorities: acquiring additional royalties on advancing multi-generational projects such as Taca Taca and Copper World/Rosemont, and adding current cash flows from strong mid-size operators such as Aranzazu. We look forward to updating the market on our continued progress.”

ON BEHALF OF NOVA ROYALTY CORP., 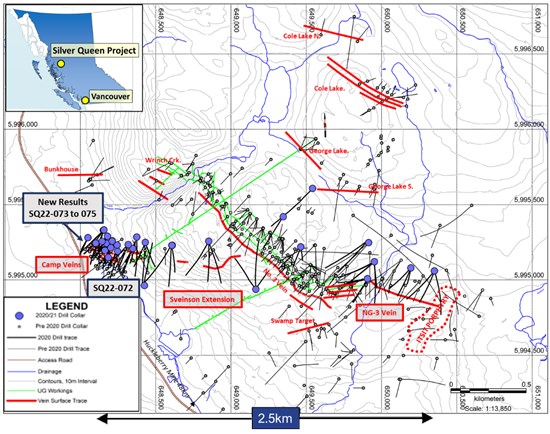