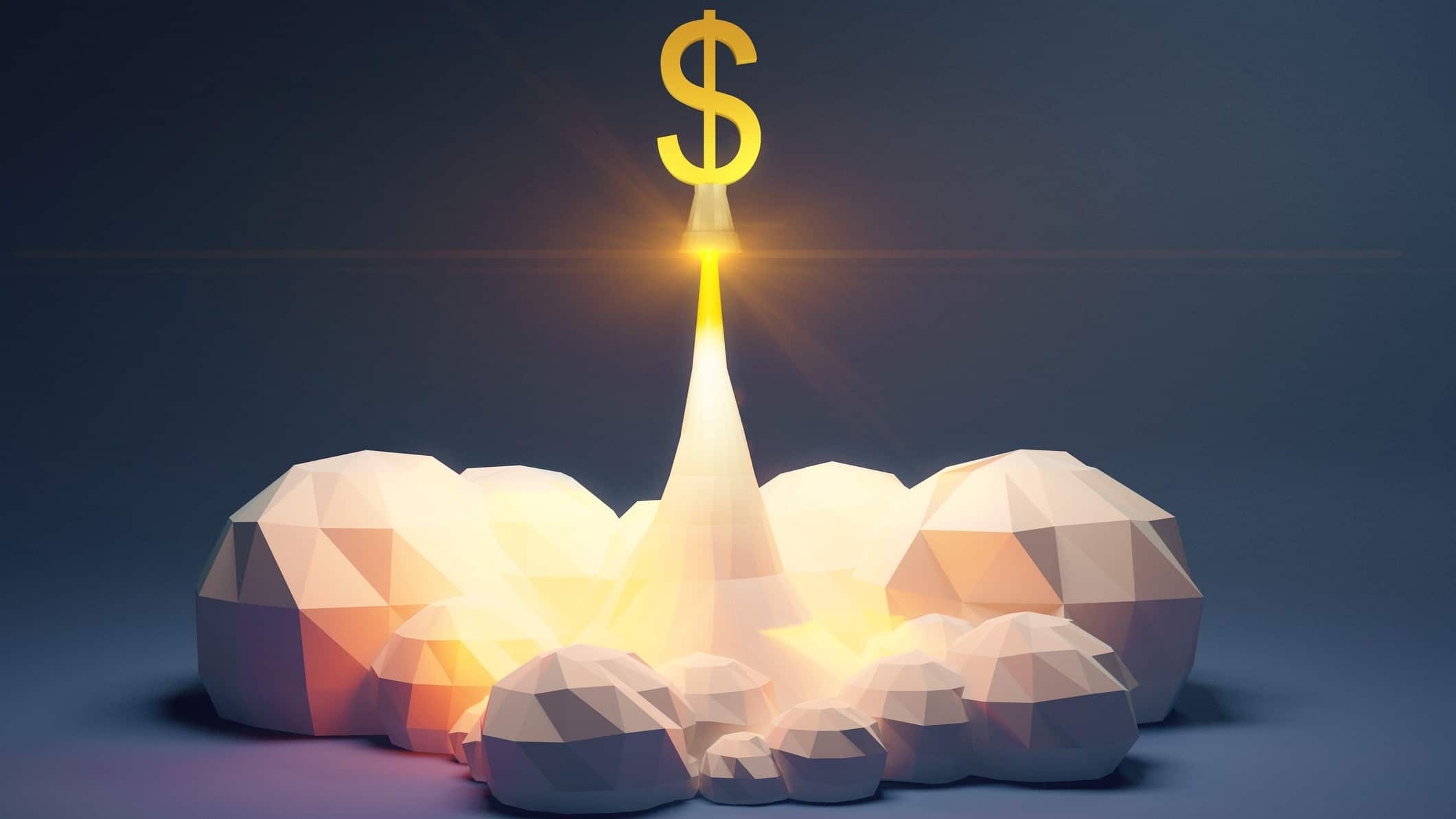 Rare earths are seeing rising demand as they’re used in many aspects of the green energy transition and modern life. They’re not as widely recognized as lithium or cobalt, but they’re crucial and without them, many modern technologies taken for granted would simply not exist.

A quick search through many electric vehicle (EV) company’s quarterly reports will show mention of rare earths such as neodymium (Nd) and praseodymium (Pr). For instance, Lucid Motors’ (NASDAQ: LCID) latest 10-Q, states supply interruption or shortage of any of these elements could materially and adversely impact its business. It’s not alone; similar wording appears in Volvo’s Polestar filings.

Natural resources such as lithium and cobalt have enjoyed a booming run of investment in recent years. Escalating demand with tightness in supply leads to scarcity, causing prices to soar.

Elevated prices also lead to innovative new ways of working, from advanced extraction methods to more efficient use of the resource, encouraging competition. Since EV adoption has increased, innovation in lithium battery production has risen too.

Toyota Motor Corp (NYSE: TM) is leading the way in solid-state battery production with over 1,000 solid-state battery patents in play. That’s more than any other car maker. Solid-state batteries consist of solid electrolytes rather than liquid. Toyota believes this technology is a potential cure-all for many drawbacks facing EVs running on conventional lithium-ion batteries. For instance, the distance traveled on a single charge plus the time it takes to charge.

In contrast, Tesla (NASDAQ: TSLA) remains a fan of the traditional lithium-ion technology but is also making changes in how it commissions batteries. For example, Tesla has said it will start using lithium iron phosphate (LFP) batteries in its standard-range vehicles, also eliminating the need for cobalt.

While innovation is evident in the broader lithium and cobalt market, it’s yet to become a problem in rare earths. Indeed, the price of rare earths would have to exponentially rise before explorers and producers would see innovation as a cause for concern.

Defense Metals Corp. (OTCQB: DFMTF) is an advanced mineral exploration and development company operating in the rare earths space. The company has a distinct competitive advantage as its Wicheeda deposit has the potential to become a globally significant producer.

Defense Metals has envisions approximately 25,000 metric tons per year of production for 16 years (as per PEA). The company expects its production outlook will grow, based on the success of their 2021 drill campaign.

Moreover, the PEA was based on $100/kg Neodymium and Praseodymium (Nd and Pr) long-term prices, which gives Defense Metals a net present value of more than $516 million. However, Nd and Pr are currently already over $150/kg. At $150/kg Nd and Pr, the company is valued at $1.6bn – beyond that, the upside potential is extensive. Current pricing is hovering around the $200 mark.

Defense Metals’ Wicheeda deposit would represent approximately 10% of the current global production of vital rare earths if it were in production today. And Defense Metals plans to get that to production within the near term.

Putting this in perspective, the current production of rare earths Neodymium (Nd) and Praseodymium (Pr) is going to have to grow by 100% in the next 10 years just to accommodate the electric vehicle (EV) production estimates that government EV adoption targets have mandated.

But that’s just the EV numbers. These rare earths are also required to generate renewable energy. So, to meet this mounting demand from several sectors, global production must ramp up much harder and faster if it hopes to keep up.

In contrast, Defense Metals is conservatively managing CAPEX while plans for refining processing facilities have been factored into the PEA.

The US recently passed a bill, ‘Restoring Essential Energy and Security Holdings Onshore for Rare Earths Act of 2022’. This aims to block defense contractors from using Chinese rare earths, which may prove beneficial to companies based in North America.

The defense industry is a major consumer of the elements, and the US wants to avoid shortages and reduce China’s dominance in the sector.

Lucid Motors (LCID) is a Californian EV maker. It has set new EV standards for the longest-range, fastest-charging EV on the market in North America. Now it plans to expand in the European market. This includes two versions of its Lucid Air Dream Edition.

HP (HPQ) is a personal computing company based in California. Two of its newest additions are business-ready Chromebooks, including one with a smart card reader. Warren Buffett’s Berkshire Hathaway recently purchased 121 million shares of HP.

Toyota Motor Corp (TM) manufactures and sells motor vehicles and parts. In May, Toyota rolled out its first mass-produced battery EV in Japan for lease only. This is a strategy it says will help ease driver concerns about battery life and resale value. Toyota aims to lease 5,000 of these SUVs in the current financial year.

Tesla (TSLA) relies on the continued supply of lithium-ion battery cells for its vehicles and energy storage products. It currently relies on suppliers such as Panasonic and Contemporary Amperex Technology Co. Ltd for its cells. In May, Tesla recalled certain 2021-2022 Model S and Model X vehicles and 2022 Model 3 and Model Y vehicles due to concerns that the infotainment CPU may overheat during fast-charging. Tesla uses permanent magnet motors that use rare earths.

DISCLAIMER: FN Media Group LLC (FNM), which owns and operates FinancialNewsMedia.com and MarketNewsUpdates.com, is a third party publisher and news dissemination service provider, which disseminates electronic information through multiple online media channels. FNM is NOT affiliated in any manner with any company mentioned herein. FNM and its affiliated companies are a news dissemination solutions provider and are NOT a registered broker/dealer/analyst/adviser, holds no investment licenses and may NOT sell, offer to sell or offer to buy any security. FNM’s market updates, news alerts and corporate profiles are NOT a solicitation or recommendation to buy, sell or hold securities. The material in this release is intended to be strictly informational and is NEVER to be construed or interpreted as research material. All readers are strongly urged to perform research and due diligence on their own and consult =a licensed financial professional before considering any level of investing in stocks. All material included herein is republished content and details which were previously disseminated by the companies mentioned in this release. FNM is not liable for any investment decisions by its readers or subscribers. Investors are cautioned that they may lose all or a portion of their investment when investing in stocks. For current services performed FNM has been compensated twenty six hundred dollars for news coverage of the current press releases issued by Defense Metals Corp. by a non-affiliated third party. FNM HOLDS NO SHARES OF ANY COMPANY NAMED IN THIS RELEASE.