Vancouver, British Columbia–(Newsfile Corp. – January 23, 2023) – GoviEx Uranium Inc. (TSXV: GXU) (OTCQX: GVXXF) (“GoviEx” or “Company”) is pleased to announce that it is the Uranium Title Sponsor at the Vancouver Resource Investment Conference (V.R.I.C.) taking place at the Vancouver Convention Centre West, 1055 Canada Place, on Sunday January 29, 2023 and Monday January 30, 2023. Daniel Major, CEO, will be a panelist on the session entitled “The Uranium Forecast” on January 30 at 3:30pm at the Speaker Hall and he will also present on Sunday January 29 at 13:20 in Workshop 3. Mr Major will also be present at GoviEx’s booth, number 311.

To view the source version of this press release, please visit https://www.newsfilecorp.com/release/152139 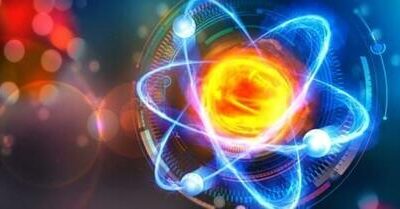 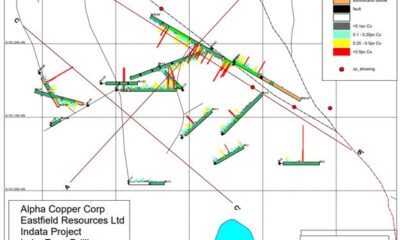 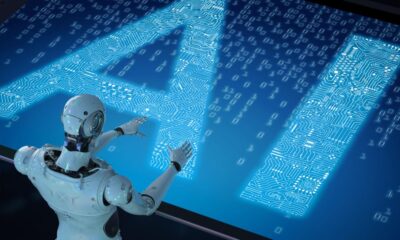