Brad Peters, President and CEO of Pacific Empire, commented, “We are excited to test our highest priority targets at Jean Marie with diamond drilling. The Jean Marie project has drill-proven potential to host a significant copper discovery. Our initial objective is to test below shallow historic drilling at Target 1 where new geophysics suggests this zone extends at depth, dipping to the east. Our interpretation is that there is a copper porphyry centre at depth and that intervals encountered in shallow drilling bodes well for high grades at depth. One of the most intriguing targets is Target 2 which is the location of the most significant geochemical anomaly on the property. Our work during 2021 suggests this anomaly is till transported therefore, rather than focusing on the centre, our priority target is the northern margin of the geochemical anomaly. It will be exciting to drill-test this sizeable anomaly and we look forward to cost-effectively advancing Jean Marie and appreciate the project’s location, ease of access and nearby infrastructure.”

Target 1 is located in the area of the historical A and B Zones. Although previous drilling at both of these zones encountered widespread copper mineralization, drilling was shallow and the area between was only tested with three shallow holes. Of particular importance in this area is the presence of a mineralized hydrothermal breccia that was encountered in drill hole J97-11 and occurred within an interval that graded 1.19% copper, and 5.74 g/t silver over 27 metres. Drilled to a depth of only 276 metres, J97-11 is one of the deepest holes on the property and the presence of a mineralized brecciated intrusion suggests that there is the potential for a mineralized hydrothermal system at depth in this area. 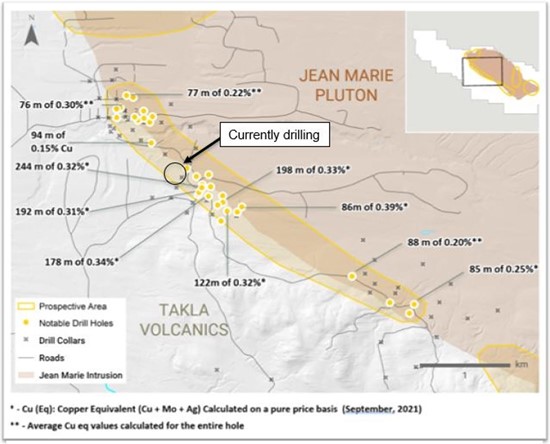 To view an enhanced version of this graphic, please visit:
https://orders.newsfilecorp.com/files/5412/129489_figure2.jpg

The area of Target 2 is immediately to the northwest of the most significant copper/molybdenum soil anomaly on the property. This geochemical anomaly is characterized by a large number of samples greater than 1000 ppm copper and 100 ppm molybdenum in till over 3 km length. The center of this soil geochemical anomaly was drilled in the 1970’s, only one hole returned significant copper mineralization (JPH74-15) averaging 0.2% copper over the entire length of the hole. This hole is the closest hole drilled to PEMC’s interpreted bedrock source of copper mineralization. The LiDAR survey and surficial mapping completed by PEMC during 2021 clearly demonstrate that the till was transported with the ice flowing from west to east, pointing to a bedrock source of mineralization at the head of the geochemical anomaly. This area has never been drill tested.

The Jean Marie property is a copper-molybdenum-silver-gold porphyry prospect located 50 km south of Northwest Copper’s Kwanika Copper-Gold deposit and 50 km west of Centerra Gold‘s Mt. Milligan Copper-Gold Mine in central BC. The property covers over 12,000 hectares and has multiple mineralized zones which are open for expansion with drilling. Drill results demonstrate kilometer-scale base and precious metal mineralization over a large, under-explored property with multiple untested diamond-drill targets.

Drilling was limited to a maximum depth of 288 metres below surface and mineralization remains unbounded at depth and along strike to the NW and SE. Of the 96 holes drilled on the property since the 1970’s 76 are less than 130 metres in depth with numerous short holes that were mineralized over the entire length.

To view an enhanced version of this graphic, please visit:
https://orders.newsfilecorp.com/files/5412/129489_figure4.jpg

Atlas Drilling Ltd is a large and well-respected drill contractor located in Kamloops, BC, Canada. Atlas Drilling Ltd. has been servicing drill projects in British Columbia for over twenty five years. It is full service drill company with a large amount of support equipment including bulldozers, skidders, excavators, water trucks and truck-trailer for transporting equipment. Atlas Drilling has a helicopter to transport their crew in and out of job sites that are not accessible by trucks.

Thomas Hawkins, P.Geo., Vice President of Exploration for the Company, serves as a qualified person as defined by NI 43-101 and has reviewed the scientific and technical information in this news release, approving the disclosure herein.

Pacific Empire is a copper exploration company based in Vancouver, British Columbia and trades on the TSX Venture Exchange under the symbol PEMC. The Company’s strong portfolio of gold-enriched copper projects in British Columbia, is the culmination of perseverance through one of the longest bear markets in the resource industry.

British Columbia is a “Green” copper jurisdiction with abundant hydroelectric power, access and infrastructure in close proximity to the end market.

ON BEHALF OF THE BOARD,

To view the source version of this press release, please visit https://www.newsfilecorp.com/release/129489 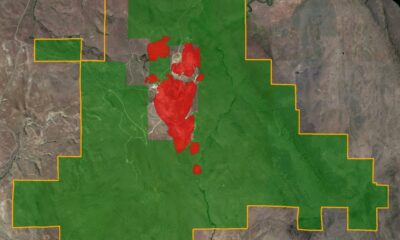 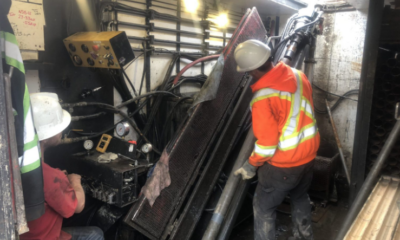 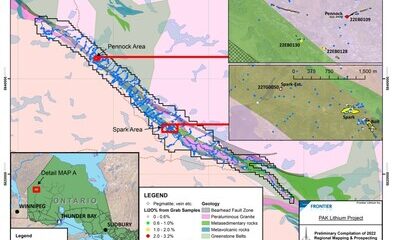 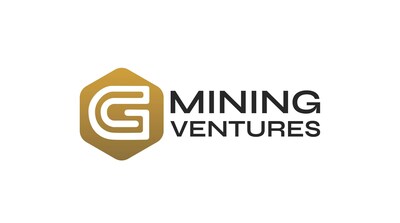 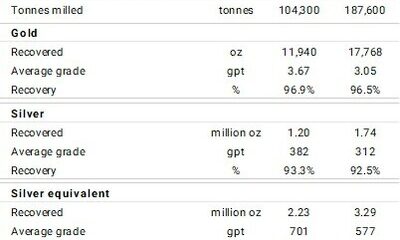