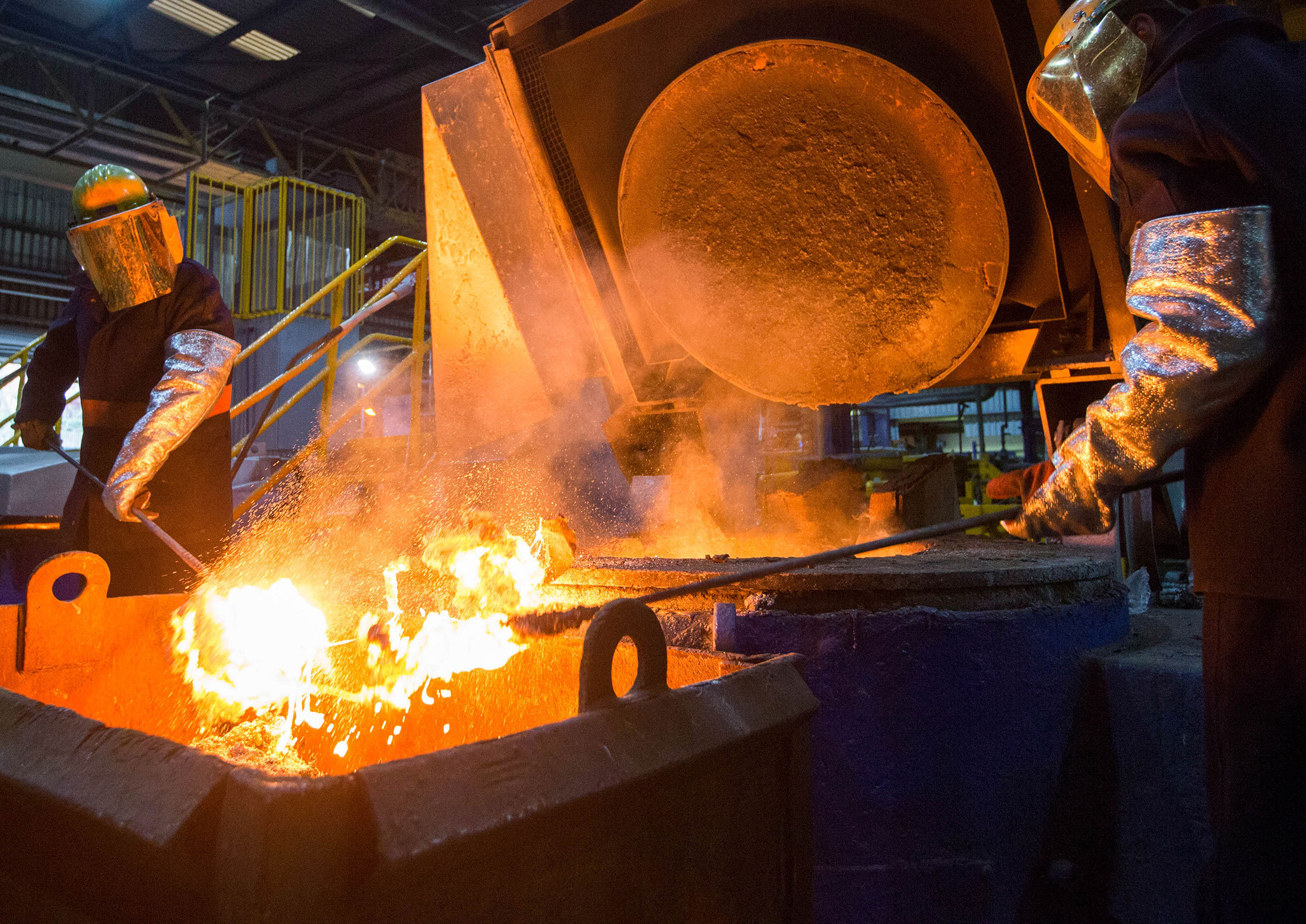 Freeport McMoRan has announced that its Miami mine & smelting operation in Arizona and El Paso refinery in Texas recently earned the distinguished TheCopperMark designation. They join its Cerro Verde mine in Peru, El Abra mine in Chile and Atlantic Copper smelter and refinery in Spain which last year received the designation that FCX says “demonstrates our daily commitment to responsible production and continuous improvement in both our copper mines and our downstream production facilities.”

The Copper Mark is a third-party, site-based assurance framework, specifically designed for the copper industry to demonstrate responsible production performance to customers, investors and other stakeholders. Freeport has committed to achieving it at all of its copper operating sites globally.

Miami includes an open-pit copper mine, a smelter and a rod mill and is some 90 miles east of Phoenix, in the heart of Arizona’s historic Globe-Miami mining district. The Miami smelter processes copper concentrate primarily from FCX’s Arizona copper mines. In addition, because sulphuric acid is a by-product of smelting concentrates, the Miami smelter is also the most significant source of sulphuric acid for FCX’s North America leaching operations. Miami is the only smelter in the United States to achieve International Organization for Standardization (ISO) 9001:2000 certification. Miami is no longer mining ore, but currently produces copper through heap leaching of material already placed on stockpiles, which is expected to continue until 2023.

The rod and refining plant in El Paso, Texas, is a key contributor to FCX’s ranking as one of the world’s largest manufacturers of continuous cast copper rod, a main material used in the manufacturing of wire and cable products. The El Paso refinery has the potential to operate at an annual production capacity of about 900 million pounds of copper cathode, which is sufficient to refine all of the copper anode it produces at the Miami operation. El Paso also produces nickel carbonate, copper telluride and autoclaved slimes material containing gold, silver, platinum and palladium.

The post Freeport says its Miami mine & smelter in Arizona plus the El Paso refinery in Texas have joined its growing Copper Mark list appeared first on International Mining.

Escobar: The Shape Of Things To Come In China