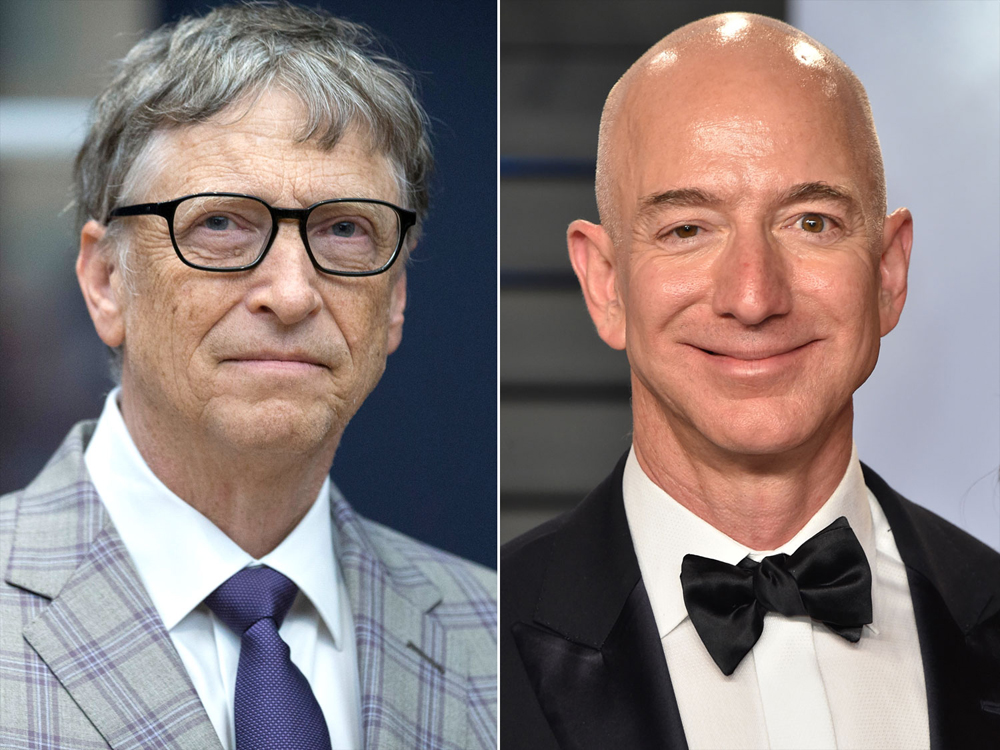 Founded in 2016, the venture capital fund backed 45 emerging companies with its first billion and it is now planning to support between 40 and 50 emerging businesses.

While BEV’s scope is broad, it is mostly focused on “clean” products and technologies, such as greener steel and cement, long-haul transport and energy storage.

To be eligible for BEV’s money, a start-up needs to showcase a scientifically sound technology that has the potential to reduce annual global greenhouse-gas emissions by at least 500 million tonnes a year. Global emissions currently measure about 34 billion tonnes a year, partly thanks to curtailment of global economic activity and mobility in 2020 due to the covid-19 pandemic.

Investment in green technologies has soared in the past two years. According to the latest PwC report on the matter, venture capital money flowing into start-ups that can help cut emissions hit $16 billion in 2019 from $400 million in 2013 — a 40-times increase.

“We have built a great technical team and our ability to close a second fund is a testament to their good work,” Eric Toone, BEV’s technical lead, told Bloomberg News.

The fund has had some newsworthy wins. QuantumScape (NYSE: QS), which makes next-generation lithium-ion batteries, listed on the New York Stock Exchange in September. Its market capitalization is currently close to $20 billion, up from $3 billion, even though its batteries won’t be available before 2025.

LAC Stock Price Up On BLM Approval for Nevada Mine