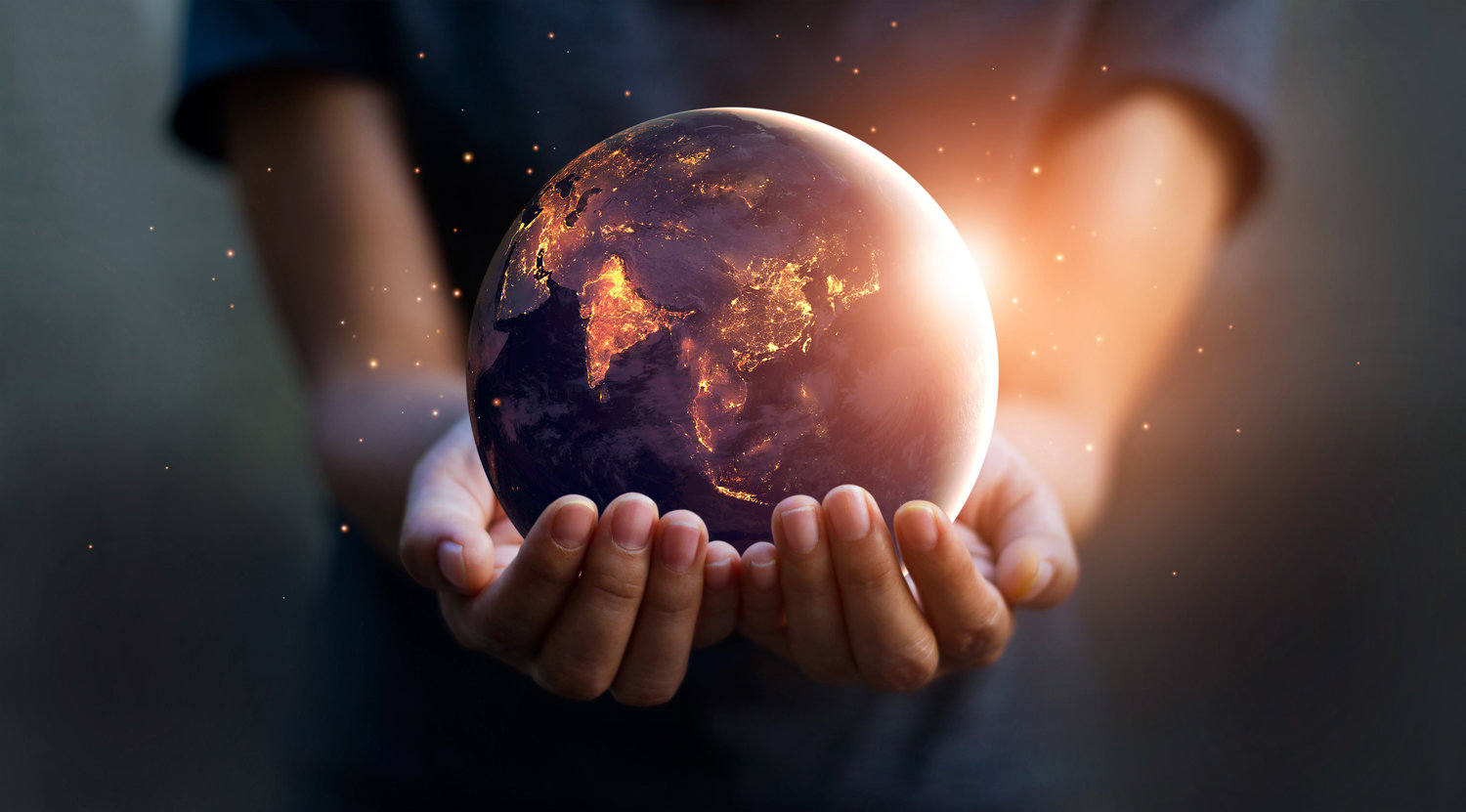 Global Battery Metals (TSXV: GBML) received a green light from its board of directors to expand an ongoing drill program at the North-West Leinster lithium project in Ireland.

According to the Canadian miner, the new campaign will consist of six holes.

Murphy said that the NW Leinster property exhibits a comparable structural and stratigraphic setting to Avalonia, which lies between 20 kilometres (Moylisha) and 30 kilometres (Aclare) along strike to the southwest forming a semi-continuous zone of discrete lithium-bearing pegmatites and aplites.

North-West Leinster is focused on the exploration of spodumene pegmatites in the north of the Leinster Massif, which is located in southeast Ireland. The project area is covered by 15 prospecting licenses termed the North-West Leinster Block, which covers a total area of 477.4 square kilometres.