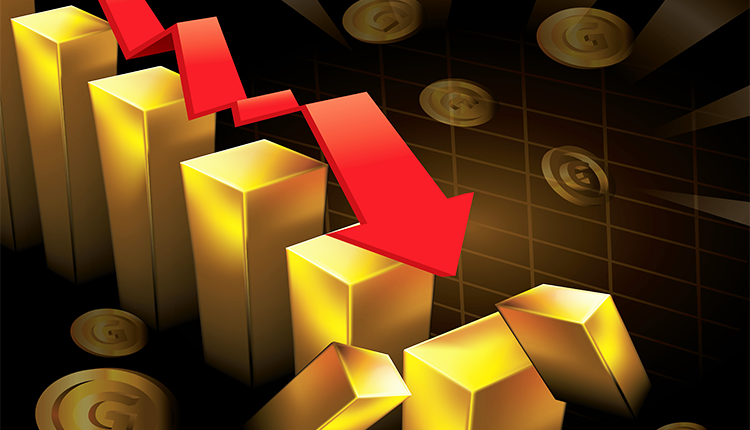 Benchmark US Treasury yields, on the other hand, have held close to 1.4% despite coming down from a one-year high reached last week.

Meanwhile, investors are keeping a close eye on the progress of the $1.9 trillion US stimulus bill, with the Senate’s debate over the legislation taking place this week.

“As long as fiscal stimulus keeps getting pumped into the US economy and the Federal Reserve remains reticent about doing something to quash yields, gold prices will struggle,” IG Market analyst Kyle Rodda told Reuters.

While gold is generally regarded as a hedge against inflation, higher yields have of late threatened that status as they increase the opportunity cost of holding bullion, which pays no interest.

Prices can receive a reprieve if “the Fed comes out and says that it’ll control yields or we get an outbreak in inflation expectations that implies that it’s going to move out of the Fed’s control,” Rodda said, adding that until then it’s “the worst of all worlds for gold.”

Kass: The Bull Market In Complacency & “First-Level Thinking” Is Back