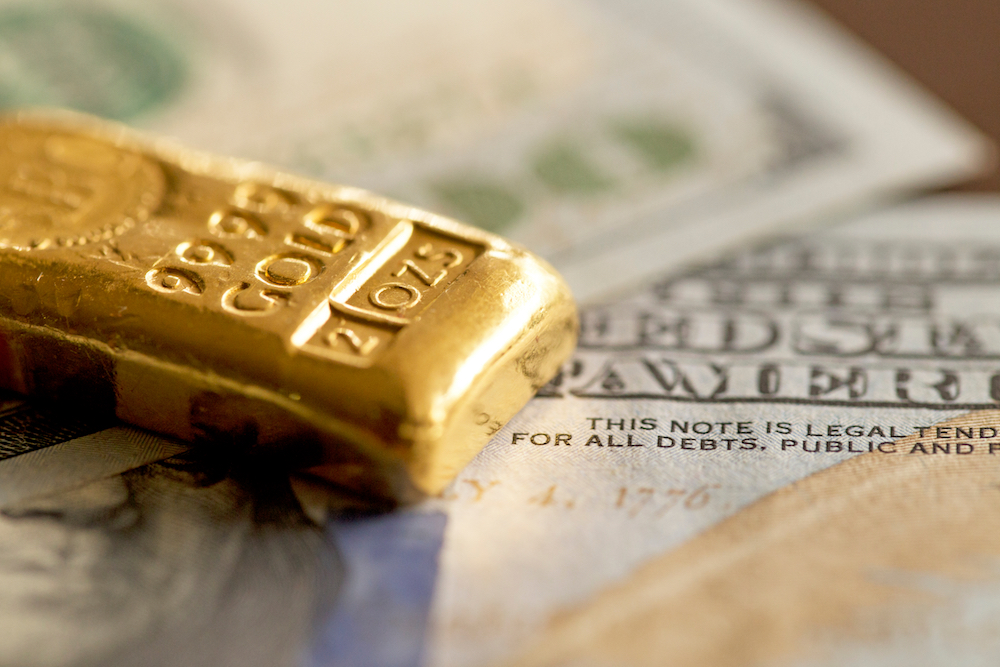 You’ve seen how news can impact the price of gold stocks in the past. This was especially relevant in 2020, which was a year of more news than ever. The pandemic caused mining resources to boost to levels never seen before. For example, the price of gold went up above $2,000 which was a record high for the yellow metal. The reason news is important, is because this is the primary way to get information that may directly impact the direction in which gold stocks are moving.

But big media news is not the only type of news that impacts the prices of mining stocks. News related to companies is important as well. This can include a variety of topics such as controversy, advancements, and updates. In addition to this, financial reports are also very important when looking at where a company could be headed in the future. That is how news can be very impactful on the price of different gold stocks. But how are gold stocks are being affected by that at the moment? Let’s look at some recent news that has been moving the price of these assets.

Did The Protests Affect Gold Stocks?

On January 6th, protestors stormed the capitol building in Washington D.C. But did this have an effect on Wall Street? Well, when New York stock indexes opened on the 6th, it seemed like the market was not affected at all by this. Congress then voted to confirm Joe Biden as the President of the United States come January 20th. On January 7th, gold and silver futures went higher in early trading. This caused a slight rebound after the decreases the previous day. But regardless of this, after the market closed it seemed that later in the day the price slightly fell back down.

The election has had a larger impact on gold stocks than you may think. Gold and silver prices moved after President-elect Biden was announced as the projected winner of the election. It will be very interesting to see how mining assets are affected after Joe Biden takes office later this month. This could drastically change the stock market and especially the market for mining stocks. For this reason, it is important to keep up with this type of news when it comes to investing in gold stocks. Now let’s take a look at the next news that has been affecting these yellow metal assets in 2021 so far.

Another factor that potentially plays into the price of gold stocks is employment related reports. On January 8th, the Labor Department will be releasing the Employment Situation Report. The expectation at the moment is for the U.S. unemployment rate to be at 6.8%. In addition to this, non-farms jobs are expected to go up 50,000 in December alone, against an increase of 250,000 back in November.

[Read More] Why Did Gold Stocks Jump This Week?

On the other hand, the ADP national employment report was looking bad. This has analysts thinking that the same may happen in this report coming from the US Labor Department, being a big decrease in the amount of non-farm jobs. Unemployment can affect the price of precious metals a lot, as it did back in 2020. When there is less jobs the economy is more hurt.

How The Pandemic Is Still Impacting Gold Stocks

Things looked pretty normal for gold stocks before the pandemic arrived. Then it came and tanked prices, before then causing a massive uptick to above $2,000 last year. Now, the price of gold is currently above $1,900 with many analysts thinking it could even reach as high as $2,500. You may be thinking, won’t the vaccine being distributed all over the world hurt gold stocks? Well, if the entire world was being vaccinated at once, then probably.

But at the moment, frontline workers such as medical employees as well as elderly people are the only ones on the receiving end COVID-19 cases are spiking at the moment, with the United States now passing 200,000 infections per day. This is hurting the economy to the point where a $900 billion stimulus bill was recently passed. This bill included support for small businesses, vaccine distribution, as well as delivering most Americans a $600 stimulus check. Government stimulus brings the value of the dollar down, which adversely helps gold prices increase.

While it is possible that the vaccine could bring mining stocks down, we are far from that point. That would be when a large portion of the population is vaccinated so the economy can recover a lot more. And with that still, the economy will take a lot of time to recovery even after vaccines. A lot of damage has been done that can’t be repaired in a short amount of time. Now we wait to see what the future of gold stocks will look like.

The post How Are Gold Stocks Impacted By News In 2021? appeared first on Gold Stocks to Buy, Picks, News and Information | GoldStocks.com.