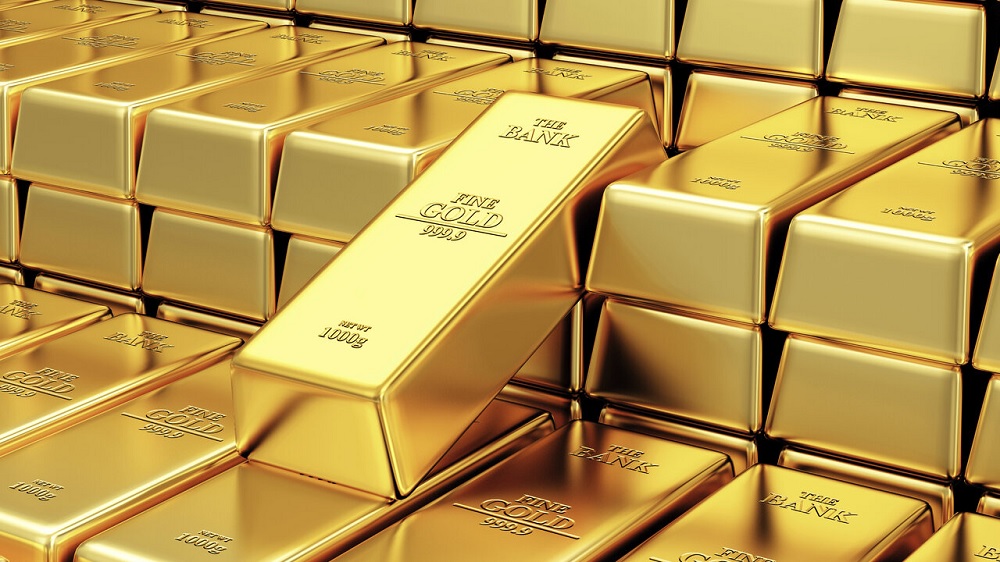 Another strike against Bitcoin this week.

We discuss bitcoin often because it has been touted as an alternative to gold in many circles. Many of these claims are unsubstantiated and some are outright false. Also, as long-term physical metals investors, we care enough to tackle these falsehoods head on.

“Bitcoin has qualities that make it a better option than gold in today’s digital, global economy. It’s fast, secure, transparent, and moves seamlessly across borders making bitcoin both a resilient store-of-value and an efficient medium-of-exchange” (dropgold.com).

Moreover, these types of campaigns and beliefs have influenced the gold price as investors have turned towards cryptocurrencies instead.

Additionally, we have written in previous posts; also our analysis shows that the increase in the price of Bitcoin in the first quarter of 2021 accounted for about 2.5% lower prices for gold (the other factors in the decline were the rise in the US dollar and US 10-year real interest rates (measured by the Treasury Inflation Protection Securities).

One of the touted benefits of Bitcoin is that it is untraceable and provides guaranteed anonymity. However, it was reported by Reuters on Monday that America’s Justice Department “recovered some $2.3 million in cryptocurrency ransom paid by Colonial Pipeline Co, cracking down on hackers who launched the most disruptive U.S. cyberattack on record … an affidavit filed on Monday said the FBI was in possession of a private key to unlock a bitcoin wallet that had received most of the funds …

A judge in San Francisco approved the seizure of funds from this “cryptocurrency address” … authorities have stepped up their expertise in tracking the flow of digital money as ransomware has become a growing national security threat.”

This is further evidence that Bitcoin is not beyond government control as once thought. In fact, it is hard to see how gangsters and criminals could continue to favour crypto assets over gold or cash since Bitcoin has turned out to be most traceable of the three!

Some advocates of crypto assets point out that FBI was able to recover this ransom because of sloppy operations by the hacker, but not because Bitcoin failed to be anonymous. Yet the fact remains the vast majority of investors are less digitally sophisticated than professional software hackers thus they will be even more traceable by governments.

What will Send Gold to $5000 Per Ounce?
Watch Ronni Stoeferle on GoldCore TV

It seems those ransomware hackers should study a little history. Moreover, some reading would show many cases of theft from which the gold was never recovered. This is because stolen gold leaves no digital tracks and does not need a computer network!

A google search shows that millions in gold stolen from Heathrow in 1983 has not been recovered, and never will… “The Brink’s-Mat robbery occurred at the Heathrow International Trading Estate, London, on 26 November 1983. £26 million (equivalent to £100 million in 2019) worth of gold bullion, diamonds, and cash was stolen from a warehouse.

The bullion was the property of Johnson Matthey Bankers Ltd, which collapsed the following year after making large loans to frauds and insolvent firms. Two men were convicted, and the majority of the gold has never been recovered. Insurers Lloyd’s of London paid out for the losses, and several deaths have been linked to the case.”

We are by no means endorsing criminal activity with either gold or Bitcoin, but merely pointing out another element that the falsehoods of Bitcoin are continually being uncovered, whereas gold has stood the test of time on many fronts and also proved to be a safe haven that the Bitcoin (cryptocurrency) promoters would like investors to believe that Bitcoin should replace gold.

On that point, one of the tried-and-true properties of gold is the ‘safe-haven’ aspect since gold needs no network nor counterparty; also, investors are more inclined to purchase gold as a safe haven asset in times of market or geopolitical turbulence.

For example, the largest of these geopolitical where gold acted as safe-haven events was the simultaneous Iranian hostage crisis and Russia invading Afghanistan from late 1979 to early 1980 (shown in the chart below).

Whereas the largest impact on bitcoin’s price to date has been a reversal of Tesla’s endorsement, which pushed the price down.

If your savings medium needs continual support from Elon Musk so that it holds value, a mistake has been made. Also, savers need something which stands on its own without endorsement or enforcement, they need physical silver and gold.

Are We Entering a Crypto Winter?
Catch Dominic Frisby only on GoldCore TV

From the Trading Desk

Stock Update:
Less orders coming in with people being distracted with the country re-opening.
As things settle down in a couple of weeks and the price begins to move we expect it to get busy.

Also, we have 87 1 oz Gold Austrian Philharmonics in Dublin which we could do an offer on to grasp people’s attention to coins.

There are also 6000 ounces of silver brits in Zurich moreover, that could be offered to UK clients at 25% down from 30%.

5-6 weeks delivery on 1 oz bars getting them from the supplier via Frankfurt to Dublin. 10 oz bars are difficult to source.

Still, a demand for silver, and we are directing them towards bars in Zurich.
However, some clients are still willing to pay 55% to get them in their hands in Ireland and Uk.

Additionally, silver coins in Zurich are available at 30%.

On our site clients are asked to call our trading desk to confirm current availability for deliverable silver coins. As availability depends on your location.

Market
Prices have been going sideways the last few weeks so people are waiting to see what happens now.

Further, the focus from sales is to exhaust the clients with cash reports and follow up on account openings and leads.

This article was originally published at https://news.goldcore.com/us/gold-blog/is-gold-still-a-safe-haven-asset/

Congressman Presses Secretary Yellen For Disclosure Of US Gold Activities