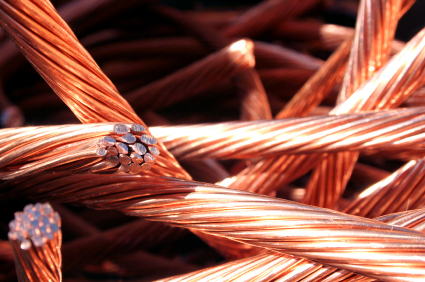 Lara Exploration (TSXV: LRA) announced that it has signed an option agreement with Mineração Tariana, a subsidiary of Anglo American do Brasil, to acquire an exploration licence adjacent to its Planalto copper project in Brazil.

In a press release, Lara said that the license is being acquired by its subsidiary Planalto Mineração and will form part of an existing staged earn-in agreement with Capstone Mining Corp.

Under the terms of the agreement, Planalto will make an initial series of payments totalling $150,000 and must complete a minimum of 2,000 metres of diamond drilling together with resource and reserve studies by May 2022.

According to Lara, soil geochemical data from the licence outlines a potential extension of the existing Homestead target for a further 1,500 metres to the north.

“Geologic mapping has indicated that the licence has an extensive cover of laterite hard cap, however, sparse outcrops of mafic volcanics with quartz- and quartz-K-feldspar-magnetite-veining both carrying chalcopyrite mineralization have been identified along 1,200m of this northerly trend,” Lara said in the media brief. “The company plans to complete additional sampling, mapping and geophysical surveys in Q1-2021, with a view to mobilising diamond drilling in Q2 to complement the already approved follow-up drilling on other potential extensions of the Homestead target.”

Located in the Carajás Mineral Province of northern Brazil, the Planalto project covers meta-volcano-sedimentary sequences and intrusives of early Proterozoic-age with IOCG-type mineralization. It sits near Vale’s Sossego copper mine and Oz Minerals’ Antas and Pedra Branca copper mines.