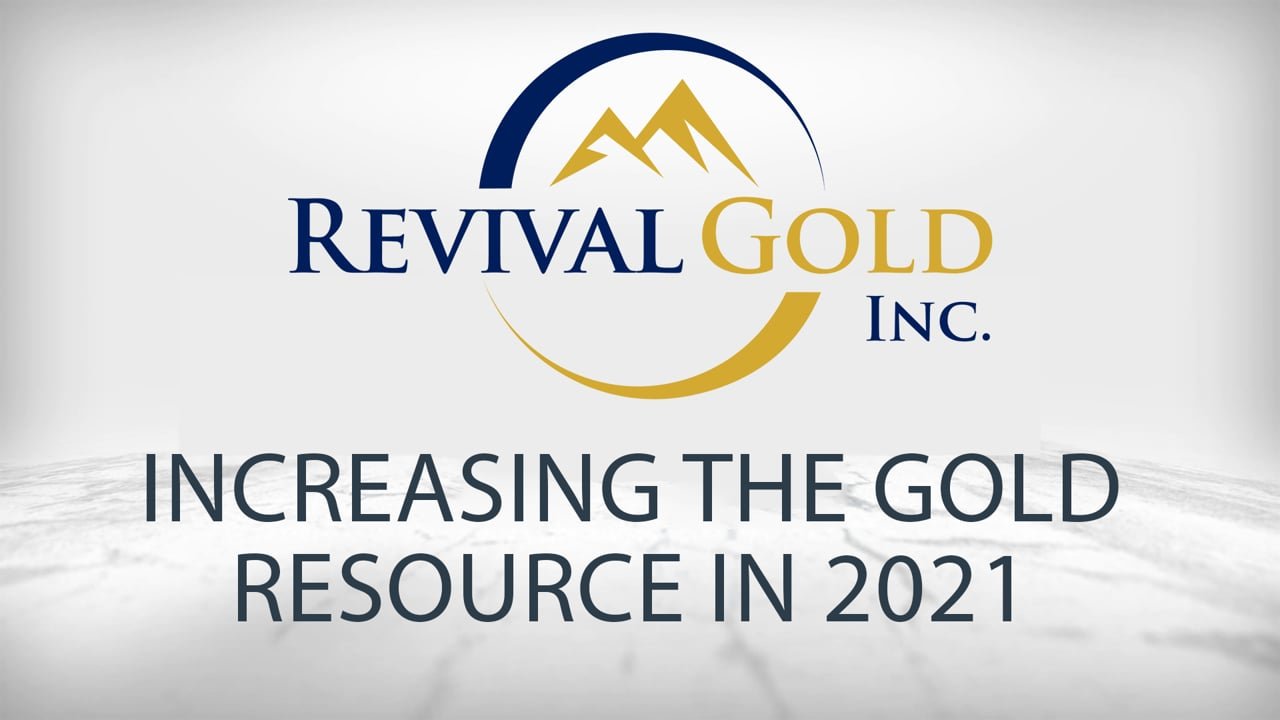 Revival Gold (TSXV: RVG) announced Monday the results of a new appraisal of drill results and the recognition of a high-grade core of gold mineralization that is being evaluated for its underground potential at the past-producing Beartrack-Arnett Gold project in Idaho.

The PEA outlined 72,000 ounces of gold per year at all-in sustaining costs (AISC) of $1,057 for the initial seven years of mine life at the brownfield site.

The high-grade mineralization is situated within the near-vertical Panther Creek Shear Zone and ntersections run from 4 – 9 g/t gold and are estimated to range between 1 – 5 meters in true width.

Mineralization at Joss has been tested over 300 meters vertically and extends to approximately 500 meters below the surface where it remains open at depth, Revival said.

The core is enveloped within a larger lower-grade halo of gold mineralization, some of which has been previously analyzed and included in the bulk underground mineable component of the 2020 Mineral Resource.

“Efforts by Revival Gold’s exploration team have resulted in a game-changing development at Beartrack-Arnett. Our previous focus on bulk tonnage mineralization has been transformed with an increased understanding of high-grade gold mineralization on the project,” Revival Gold CEO Hugh Agro said in a media release.

“Bottom line, we have a very prospective new high grade underground gold opportunity to advance,” Agro said in an email to MINING.COM. “We’re now starting to get a handle on cross structures and we see a lot of opportunities for discovery outboard of the main +5 km trend of mineralized structure we know about today.”

“This is an exciting development for the mill potential at Beartrack-Arnett,” Agro said. “It offers us the potential of high-grade feed to supplement the extensive open pit potential we already have for this phase of the project. Meanwhile, we continue to march forward with the first phase heap leach project.”

Mid-day Monday, Revival Gold’s shares were up 4.5% on the TSXV. The company has a $43 million market capitalization.

Peter Schiff: The Only Thing The Economy Has Going for It Is The Fed