Some players are confident the gold market will trend net positive next year as the market digests the reality of the past 24 months.

But commodity analysts at J.P. Morgan Global Research reckon the market might not be able to withstand the Federal Reserve’s plan to end its monthly bond purchases by March and plans to raise interest rates three times.

“Industrial metals will still take time to find balance next year, keeping prices supportive over the first half of 2022, however, with relatively middling Chinese demand growth expected, prices could come under more sustained pressure later in the year. An unwinding in ultra-accommodative central bank policy will be most outright bearish for gold and silver over the course of 2022.”

“I’ll take the other side of that JP Morgan trade and predict gold prices in 4Q 2022 will be higher than present levels,” he said.

“Reason: I believe price inflation will become much more problematic in 2022 and the Federal Reserve won’t be able to do much about it.

The company climbed 100% this week off the back of a discovery at its JV Greater Duchess Gold Project with Carnaby Resources (ASX:CNB) in western Queensland.

Carnaby’s MD Rob Watkins said the prospect is shaping up as a major iron oxide copper gold discovery which is rapidly getting bigger and better at depth.

“The scale of the mineralised system we are seeing is exceptional,” he said.

The company announced it had successfully raised approximately $25.5 million (before costs) under an entitlement offer this week, with shares trading up 31%.

Focus says the proceeds will be used to fund plans to resume gold mining operations at its Coolgardie Gold Project which includes the 1.4Mtpa processing plant at Three Mile Hill (on care and maintenance).

An updated PFS in September 2020 highlighted the potential for a low capital cost, fast-tracked return to mining at Coolgardie and delivered an NPV7.5% of $183 million.

The company was up 15% this week, reporting assays from its 17,500m drilling campaign (RC and AV combined) at the Mt Stirling Gold Project of:

The company says an updated global MRE for the project is on track for the end of Q1 2022.

It reported Q3 production of 186,941oz of gold equivalent at all in sustaining costs (AISC) of US$1,006/oz from its four producing assets in the USA, Turkey, Canada, and Argentina.

This week SSR announced that that commissioning and ramp-up of the sulphide plant flotation circuit at the Çöpler operation in Turkey had begun.

The mid-December 2021 electoral victory of Gabriel Boric, a 35-year-old leftist candidate and former student protest leader, to Chile’s presidency
The… 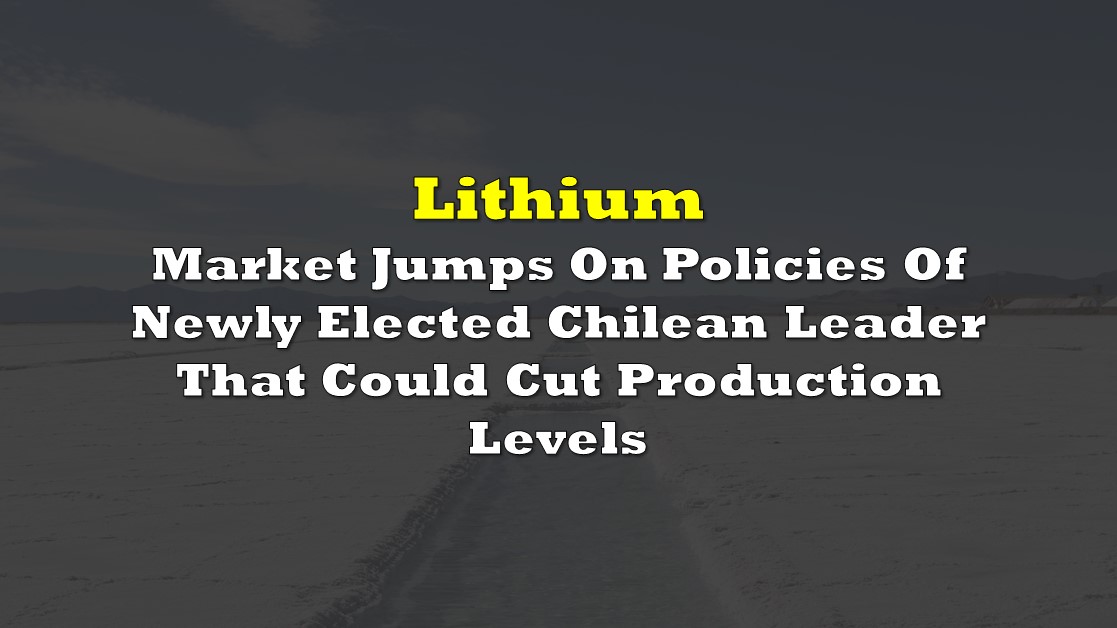 The mid-December 2021 electoral victory of Gabriel Boric, a 35-year-old leftist candidate and former student protest leader, to Chile’s presidency seems to be boosting an already buoyant market for lithium. Lithium is a key component of the cathode in most electric vehicle (EV) batteries, and demand is expected to grow almost geometrically over the foreseeable future.

Chile produces more than 20% of the world’s lithium and contains just over half of the globe’s reserves. Most of these reserves are found in brine that flows beneath the country’s remote Atacama Desert.

Mr. Boric, who takes office on March 11, 2022, campaigned on a platform of overhauling the country’s market-oriented economic system. He also promised to expand the country’s social net, including narrowing the nation’s wide income gap between the rich and poor, and to implement pro-environment and pro-climate measures. This last issue tapped into many Chileans’ concerns about the social and environmental risks of lithium extraction.

To date, Chile’s incoming leader has not discussed his specific plans for the lithium industry, except to make what sounds like a scary, possibly supply-disrupting proposal: the potential creation of a national lithium company.  Currently, two companies, Albemarle Corporation (NYSE: ALB) and Sociedad Quimica y Minera de Chile S.A. (NYSE: SQM), produce lithium under contracts with the government.

Hints of an impending less friendly climate toward lithium extraction are already evident. On January 4, 2022, a group of left-of-center lawmakers filed an objection with a Santiago appeals court to a bid request put forth by the current administration to expand lithium production in the country. Winning bidders would receive 20+ year lithium extraction contracts. On January 7, the court rejected the lawmakers’ objections, saying the time allowed for appealing the bid process had expired.

In addition, on January 5, a centrist Chilean party introduced a bill in Chile’s legislature that would prevent a sitting president from soliciting new mining contract bids in the final 90 days of his/her term. As noted above, President Pinera’s term expires March 10, 2022.

Lithium markets seem well aware of future potential production issues in the rich production region of Chile. Lithium prices, already up 160% since the end of July 2021 based on future EV-based lithium demand, have soared more than 25% since just the December 19, 2021 election of the new Chilean president and show no signs of slowing. 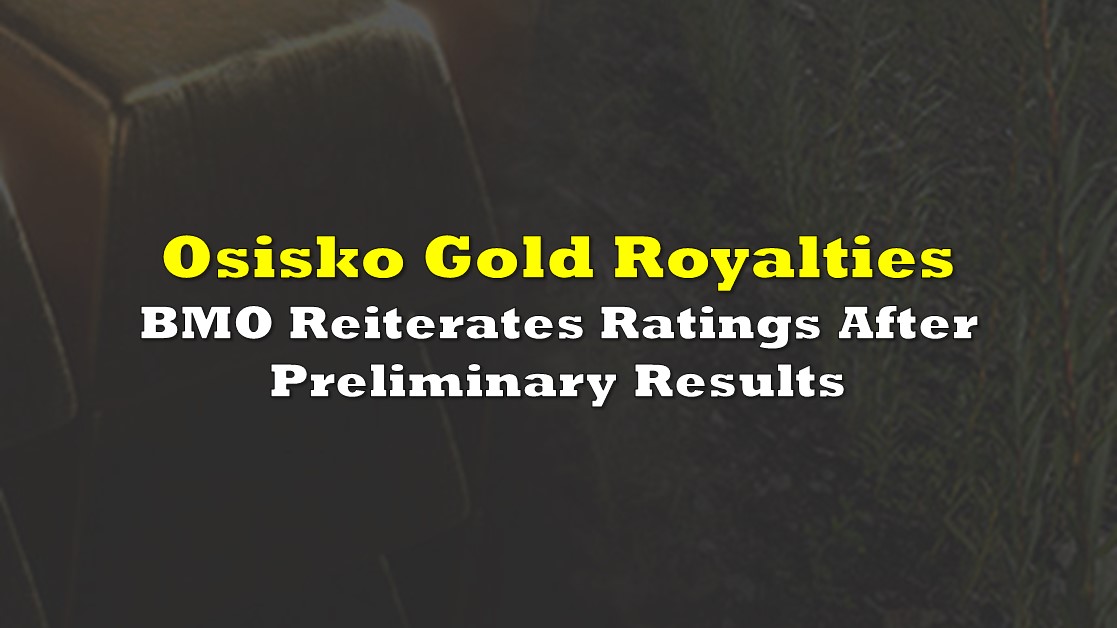 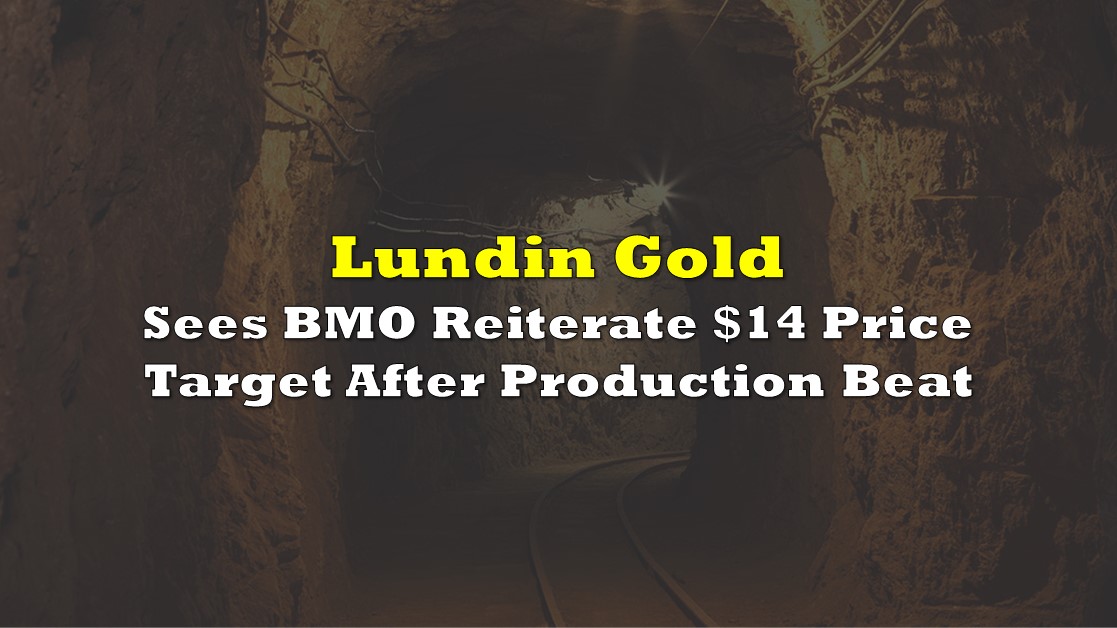 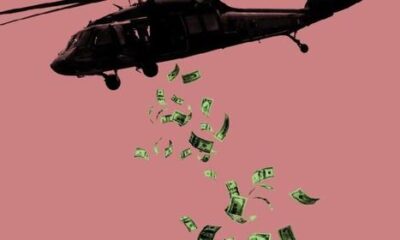 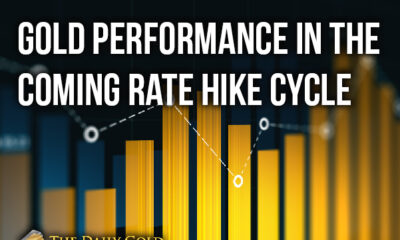 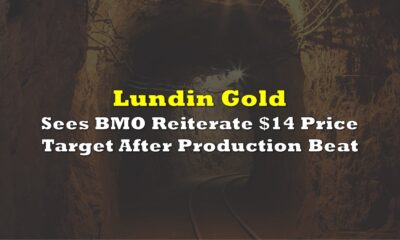 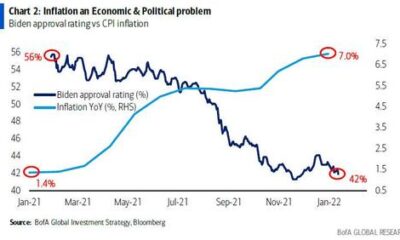 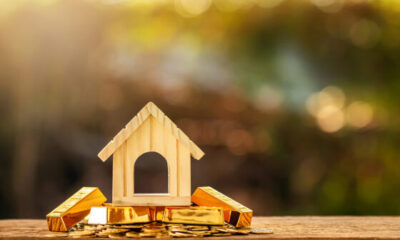 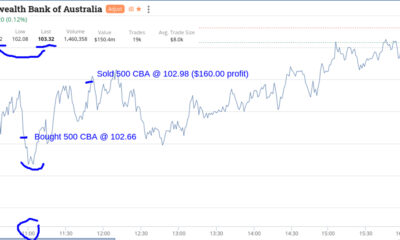 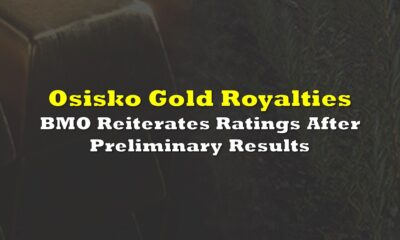 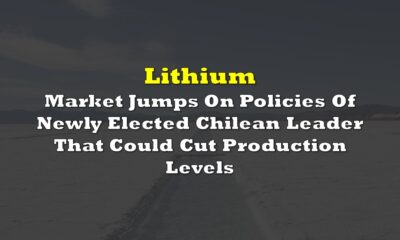