Editor’s Note: This article is updated weekly to bring you fresh trade ideas.

The risk-on rally is continuing in earnest on Monday. Headlines will point to the S&P 500 pushing to a new record high, but what traders should find most impressive is the breadth of participation. Buyers aren’t just coming after stocks. They’re scooping up commodities and crypto too. Given the tailwind, this week’s update to the top stock trades gallery features three bullish ideas.

In scouting for the best opportunities, I found a diversified list to give you plenty of options.

First up is a red-hot retailer that has made bank of the post-pandemic economic recovery. Next comes an exchange-traded fund (ETF) offering a path to play a potential year-end breakout in small caps. Finally, we’ll break down a steel company that’s ramping after passing a recent earnings test.

That said, here are the tickers:

As always, we’ll do a quick rundown of each chart, followed by an options trade.

Earnings growth for Dick’s Sportings Goods has been explosive over the past 18 months. Its best quarter EPS in the year before the pandemic was $1.26. It just reported $5.08. Its share price has reflected the incredible recovery by rising more than 10-fold from last March’s low. Spectators loath to chase will be happy to learn that DKS stock just pulled back 23% from its highs, providing a compelling chance to get in at lower prices.

The daily chart just completed an inverted head and shoulders pattern, confirming buyers are returning. Additionally, today’s 1.5% rally is pushing prices back above the 50-day moving average and suggests now is a smart time to enter.

If you’re hesitant to chase the S&P 500 at all-time highs, then consider shopping small-caps. The Russell 2000 Index has done nothing for the last 10 months. As a result, we have a long-term trading range that could lead to some serious upside once resistance gets breached. The silver lining of price pausing is it has allowed earnings to play catch-up and stretched valuations to become less so.

Although IWM has been unsuccessful in breaking out of its range, I think it’s just a matter of time. And, with the bullish seasonality of November and December looming, a year-end run could finally deliver what bulls have been waiting for.

Over the past two weeks, small caps have pushed toward the upper end of the range, placing us within striking distance of another resistance test.

I like using bull call spreads to profit from the expected move higher.

The basic materials sector benefits when inflation heats up. Nowhere has this been more apparent than in the steel industry. Consider the past four EPS quarterly numbers for Steel Dynamics: 97 cents, $2.10, $3.40, $4.96. Talk about an eye-popping profit surge! It’s no wonder STLD has doubled in price this year.

Though the stock didn’t move much after the latest report, prices are now breaking through resistance. We’re also back above all major moving averages, which clears out a lot of potential supply. Volume patterns have been heavily favoring bulls in the wake of last week’s report as well.

To capitalize on the follow-through from Monday’s breakout, consider the following idea.

On the date of publication, Tyler Craig was long IWM. The opinions expressed in this article are those of the writer, subject to the InvestorPlace.com Publishing Guidelines.

For a free trial to the best trading community on the planet and Tyler’s current home, click here!

The post 3 Top Stock Trades for the Week appeared first on InvestorPlace. 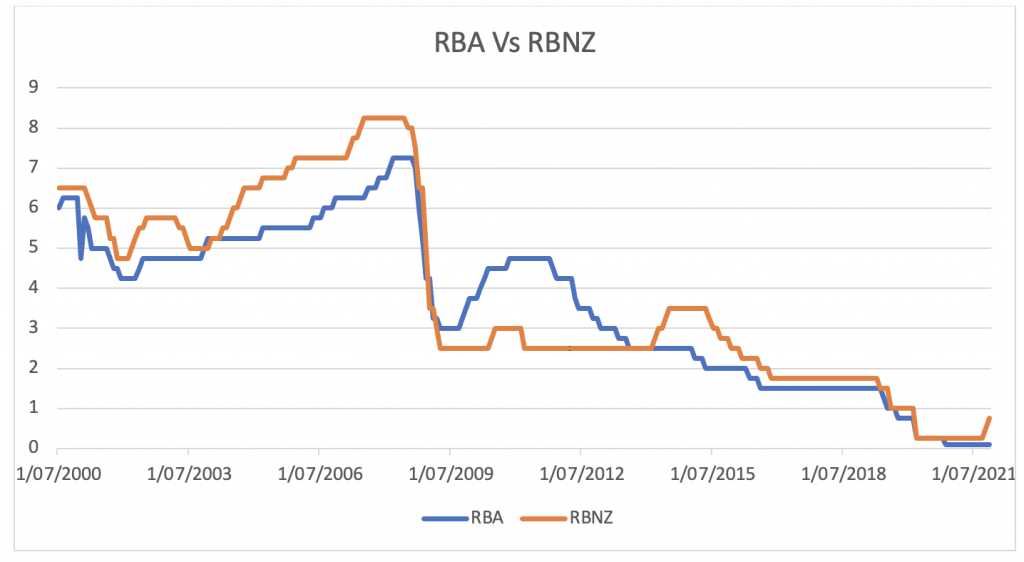 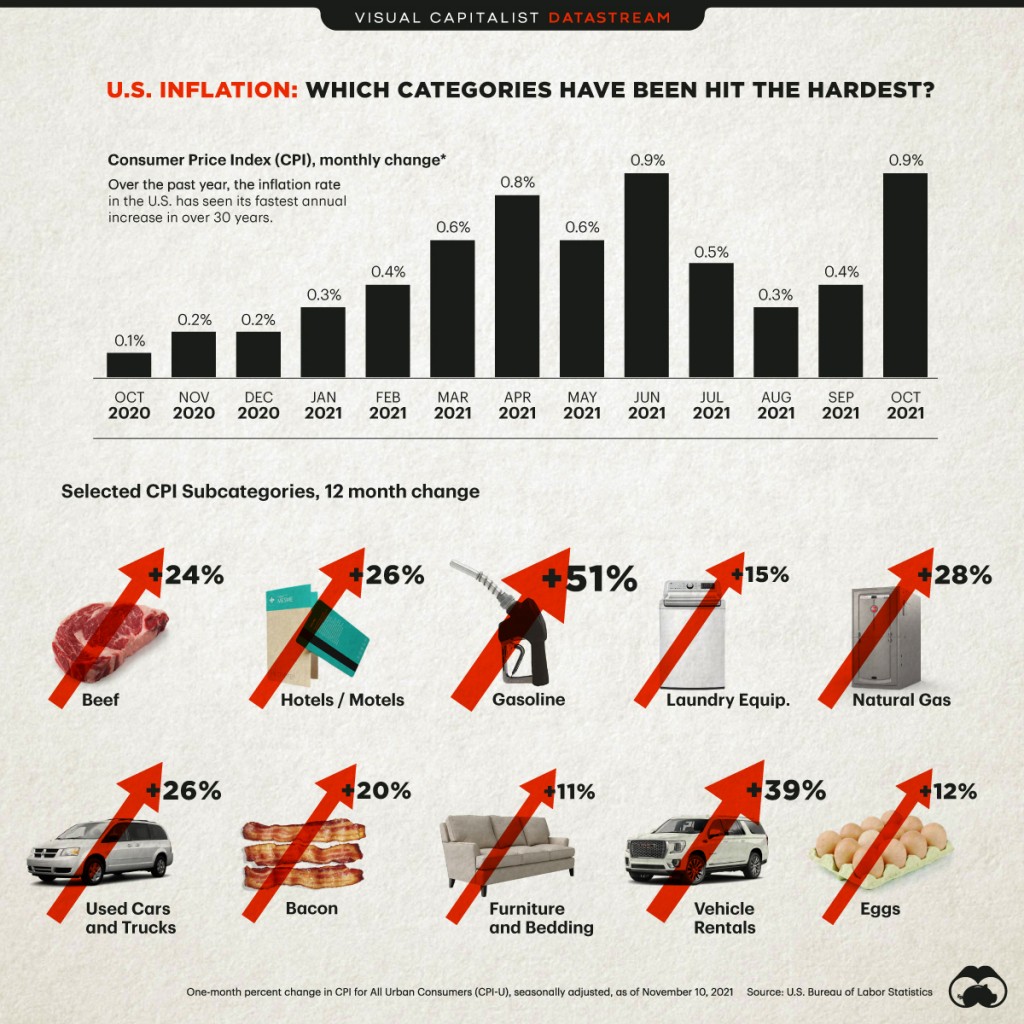 Dow Jones, the S&P 500, and Nasdaq price forecast after sell-off on Friday 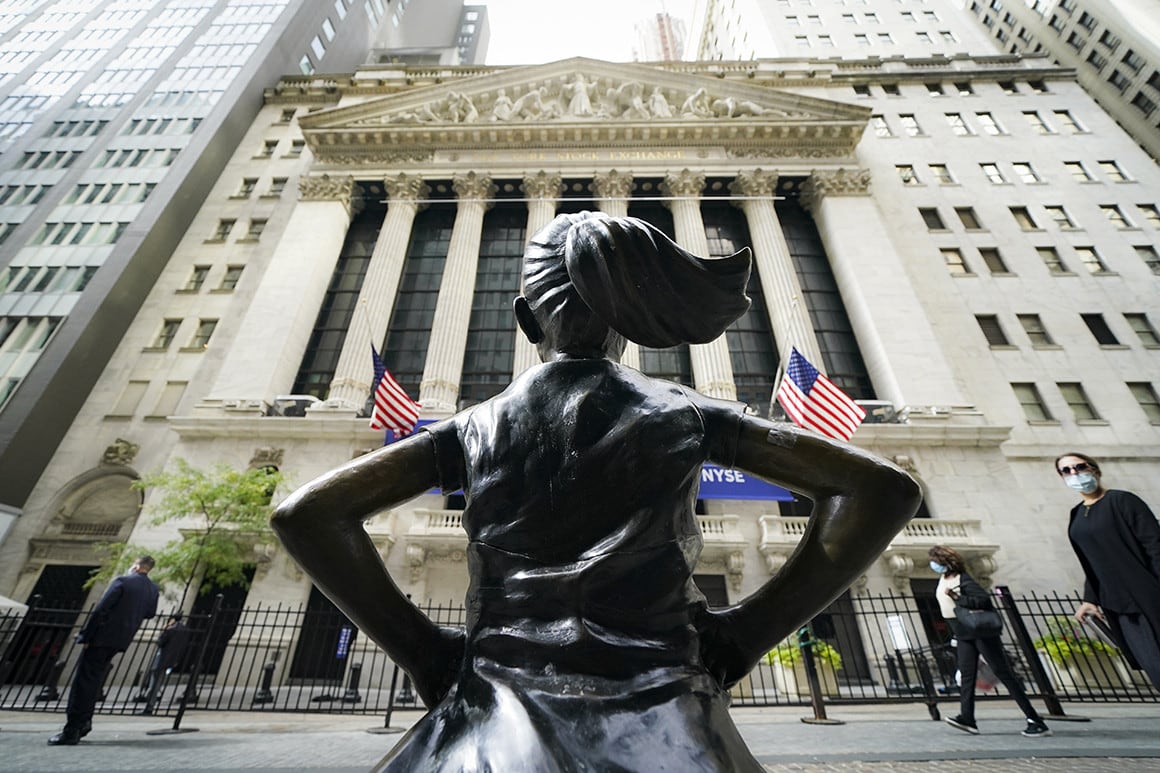 The World Health Organization (WHO) on Friday designated a new COVID-19 variant detected in South Africa, and a lot of people didn’t want to hold risk assets on Monday morning or are afraid of what that could look like Monday morning.

Markets are reacting negatively because it is unknown at this point to what degree the vaccines will be effective against the new strain and would it initiate new lockdowns around the world. David Kotok, chairman and chief investment officer at Cumberland Advisors, added:

All policy issues, meaning monetary policy, business trajectories, GDP growth estimates, leisure, and hospitality recovery, the list goes on, are on hold. The new strain may complicate the outlook for how aggressively the Federal Reserve normalizes monetary policy to fight inflation.

Britain has already imposed travel restrictions on southern Africa, while the European Commission is considering suspending travel from countries where the new variant has been identified.

The upcoming week will be busy, and investors will pay attention to Fed Chair Jerome Powell and U.S. Treasury Secretary Janet Yellen’s appearance before Congress to discuss the government’s COVID response on November 30.

The upside potential remains limited for the week ahead, but if the price jumps above 4,650 points, the next target could be around 4,700 points.

The Dow Jones Industrial Average (DJIA) weakened -2.5% on Friday and closed the week below 35,000 points.

The current support level stands at 34,500 points, and if the price falls below this level, the next target could be around 34,000 points.

Nasdaq Composite down -2.2% on Friday

The strong support level stands at 15,000 points, and if the price falls below this level, it could be a sign of a much larger drop.

Wall Street’s three main indexes ended sharply lower on Friday after the news that the World Health Organization designated a new COVID-19 variant detected in South Africa. All policy issues go on hold currently, and investors will pay attention to the government’s COVID response on November 30.

The post Dow Jones, the S&P 500, and Nasdaq price forecast after sell-off on Friday appeared first on Invezz.

The price of generating wind power has gotten so low, that companies may soon be unable to invest in additional
The post Wind Power Becoming too Cheap… 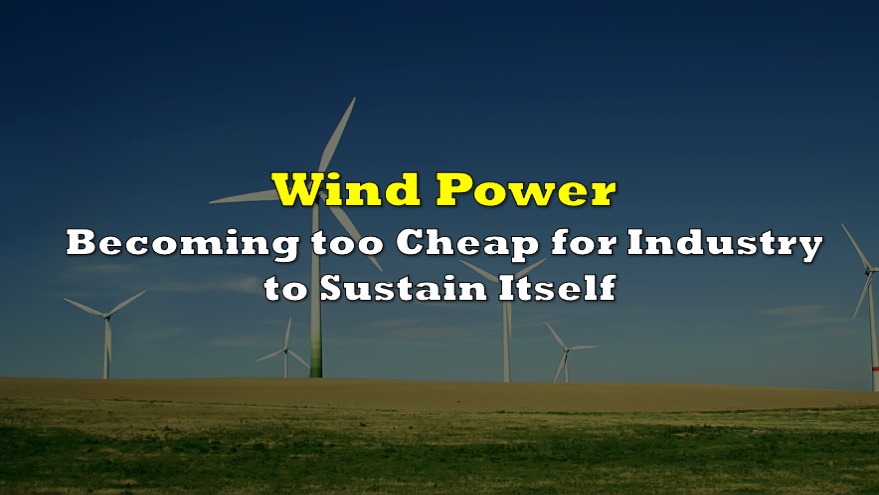 The price of generating wind power has gotten so low, that companies may soon be unable to invest in additional technologies for the sector.

According to major turbine-making company Siemens Gamesa, the cost of wind power has recently dropped to such a low level that it can finally challenge the fossil fuel industry, mostly due to an abundance of investments in renewable energy. “What we’ve clearly achieved is that wind power is now cheaper than anything else,” said the company’s CEO Andreas Nauen as quoted by Reuters.

However, Nauen warned that “we shouldn’t make it too cheap,” because it could hinder the influx of additional investments in the green space. Across Europe, both wind and solar are substantially cheaper that natural gas, coal, and even nuclear power. And, with governments’ strong ambitions to adopt a climate friendly agenda, the demand for wind turbines has reached a record-high; but, the relatively lower prices and increased competition have also eroded away at producers’ margins.

“We have probably driven it too far,” said Nauen, adding that if prices continue to decline, the sector won’t be able to invest in further innovations. To make matters worse, accelerating global inflation for raw materials, coupled with supply shortages, also threatens to squeeze turbine makers’ margins. Moreover, governments around the world have begun eliminating generous wind subsidies in favour of more competitive contracts submitted by the lowest bids.

“We need to change auction systems in the future,” said Nauen, suggesting that local job creation should be governments’ top priority, rather than just the lowest price.

The post Wind Power Becoming too Cheap for Industry to Sustain Itself appeared first on the deep dive. 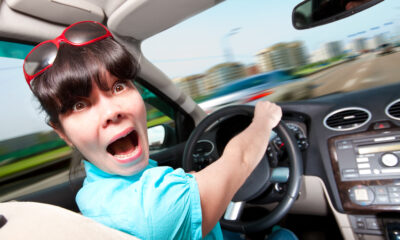 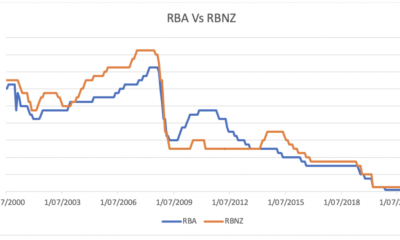 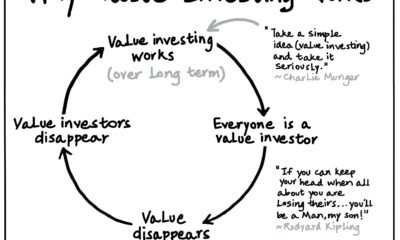 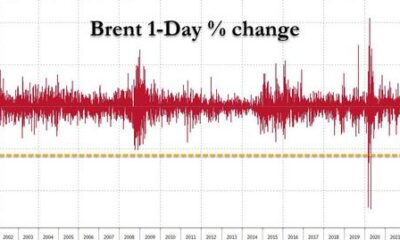 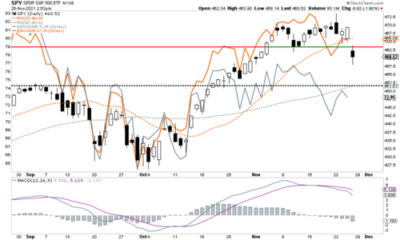 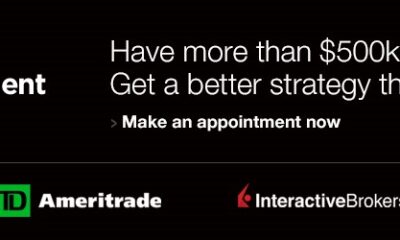 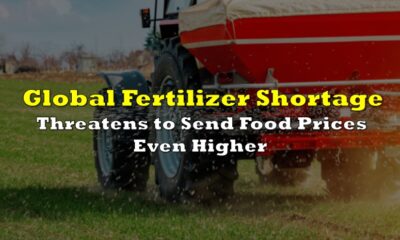 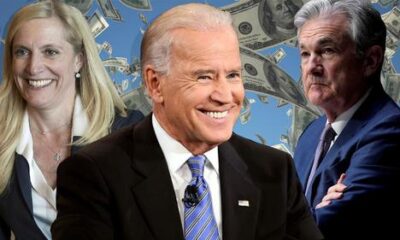 Peter Schiff: The ‘Devil You Know’ Is Still A Devil 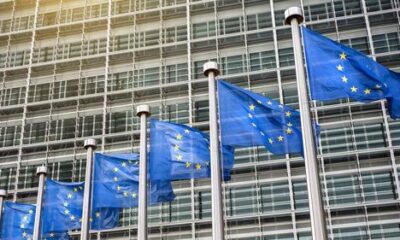