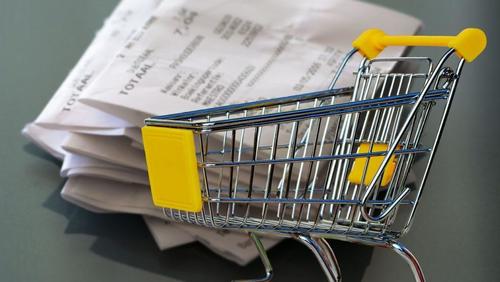 Retail sales surged at a higher than expected rate in October, rising 1.7%.

The mainstream reported this as fantastic news signaling a strong economy.

American consumers are out there buying lots of stuff. The stock market rallied and gold fell.

But the mainstream narrative isn’t giving you the full picture.

There are two important factors to consider as you analyze these surging retail sales numbers.

First, retail sales aren’t inflation-adjusted. The data just reflects the amount of money Americans spent on retail goods. It is as much an inflation indicator as it is a sign of strong buying patterns.

For example, if consumers buy 100 widgets in a month at $1 per widget, and the next month, they only buy 75 widgets, but the price inflates to $2 per widget, retail sales would rise 50%. But consumers only bought 75 widgets. The number of actual units sold fell even while dollar sales went up.

But the mainstream can still spin this as a positive. They claim the fact that consumers are still spending lots of money despite inflation means they’re optimistic. It signals the economy is healthy. People wouldn’t spend if they didn’t have any money, right?

That brings us to the second point you need to keep in mind – consumer debt is on the rise. Americans might be spending, but they’re putting it on plastic.

Through the pandemic, Americans, by and large, kept their credit cards in their wallets and paid down balances. We saw a big drop in credit card debt with each round of stimulus. Some consumers used their stimmy checks to pay off credit cards. And Americans didn’t need to pull out the Visa since the government stuffed big wads of cash in their pockets.

Without stimulus money, Americans are buying stuff the old-fashioned way. They’re charging it.

Of course, it could be that Americans are running up their credit cards because they’re confident in the economy, as the mainstream narrative claims. But it could also be that they don’t have any choice. After all, you have to buy groceries and gas. If Americans don’t have enough cash to pay the higher prices, they have to charge it.

As Peter Schiff explained it, “Higher prices and an absence of stimulus checks forced Americans to borrow more to buy stuff they can’t afford.”

Don’t let the mainstream spin fool you. Booming retail sales don’t necessarily mean what they’re telling you. In reality, it’s just a predictable function of a post-pandemic “economic recovery” based on stimulus and debt. 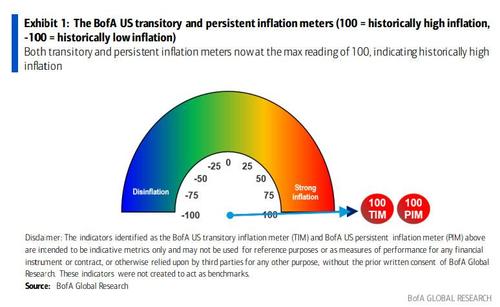 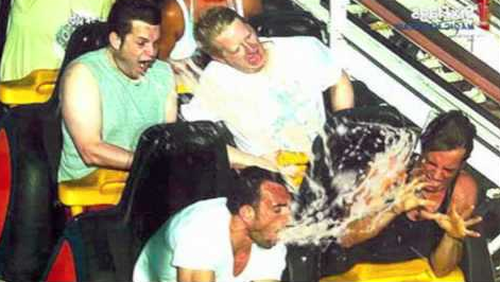 There’s no shortage of volatility in the markets this week and today we’re seeing the negative side of that, with Europe down around 1% and US futures not far behind.

The old adage that markets hate uncertainty couldn’t be more true and it’s going toe to toe with another well-known force, investors’ love of dips. It’s been so beneficial over the years, backed by endless central bank cash, so you can’t blame them. But on this occasion, they may be swimming against the tide as the downside risks are potentially severe.

It’s was encouraging over the weekend to hear that cases appear more modest, which drew dip buyers in on Monday. But huge uncertainty still remains and we’re seeing that in action today, as Moderna Chief Executive Stéphane Bancel warned current vaccines will be far less effective against Omicron.

This whipsaw price action could become a regular feature over the next couple of weeks as information on the variant trickles out and we get a much better understanding of what we’re dealing with. For now, markets will remain very sensitive to indications that vaccines may not protect us this winter as much as we hoped.

This brings us to central banks and what they intend to do if countries are forced to impose tight restrictions and lockdowns. It’s always assumed that they’ll just turn the taps on, drown the market in liquidity and save the day. But throughout the experiment of the last decade or so, they’ve never had to contend with high inflation, rather the theoretical risk of it.

Are they really going to be so keen to flood us with QE this time around? Or is the best we can hope for that they don’t raise rates for a few months and pause the tightening cycle before it’s really begun. And at what cost given that lockdowns may exacerbate the supply-driven inflationary pressures and give central banks a worse headache. That could be a drag for equity markets in the near term.

Of course, this is all hypothetical at this point and a bit of good news on the vaccine front would quickly get investors back on board and allow central banks to proceed with cautious tightening. But the early signs from the actual experts suggest there is something to worry about with Omicron, which may be a shock to the system this winter.

The euro is rallying strongly after eurozone inflation soared to 4.9% in November – a record high – led by higher energy prices, while the core reading also blew past expectations rising to 2.6%. The single currency had been on the rise all morning after the French data surpassed expectations, as did Germany and Spain on Monday. Ultimately though, I don’t think it changes much as far as the ECB is concerned. Euro area inflation will ease after the turn of the year and as a result the central bank is not among those that will be feeling the pressure at this stage.

The lira is getting hit once again after reports that the CBRT Executive Director for Markets has left their post. The dollar broke back above 13 against the lira after the reports and remains above there despite paring some of those gains, which also came after the country reported growth of 7.4% in the third quarter, a little shy of expectations.

The currency remains extremely vulnerable to further losses as President Erdogan continues to fiercely oppose higher rates and the central bank shows no sign of changing its approach, rather its staff.

Bitcoin bounced back strongly on Monday, along with other risk assets, but failed to break back above USD 60,000 and has come under pressure once again today. What’s interesting though is it appears to have found support around USD 56,000 again, ahead of last week’s lows which may suggest we’re seeing a flurry of bargain hunters hoping to capitalise on the recent 20%+ dip.

It seems premature given the wild swings we’re seeing in sentiment at the moment and risks to the downside that Omicron poses. But bitcoin has performed well since the start of the pandemic and perhaps there’s a view that should central banks be forced to step in, bitcoin could benefit once more. I guess we’ll see if that turns out to be the case. 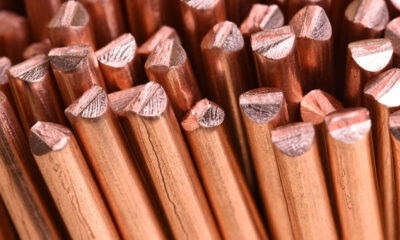 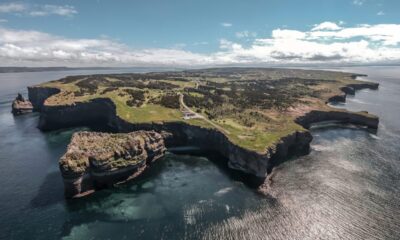 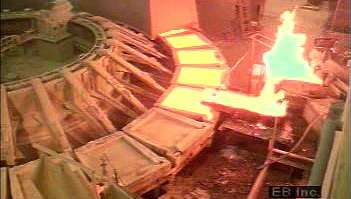 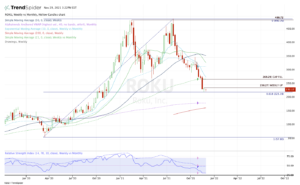 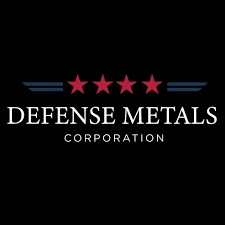 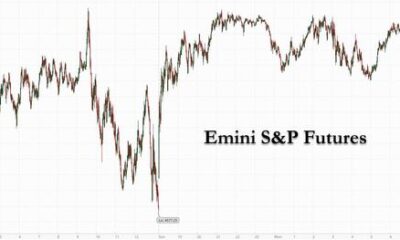 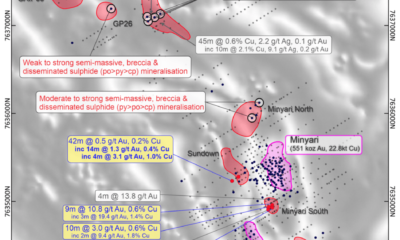 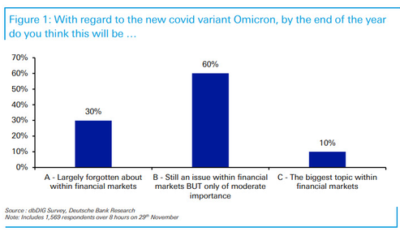