China’s data dump today contained some unpleasant surprises as each release missed expectations, darkening the mood across Asia, already nervous after a soft close on Wall Street following soft inflation results. China’s Fixed Asset Investment fell to 8.90% in August, just below 9.0% expectations but a retreat from last month’s 10.0%. Industrial Production for August fell to 5.30% versus 5.80% expected but the worst surprise was Retail Sales. These slumped to just 2.0%, a huge miss on pre-release 7.0 % expectations.

Government officials tried to put a brave face on the data, blaming flooding and lockdowns in August.  Admittedly, the Industrial Production data was likely affected by rising input costs, semi-conductor shortages and logistical disruptions, the same issues afflicting the rest of the world. With regards to the Retail Sales data though, one can’t divorce the slump in consumer confidence from the ongoing shared prosperity multi-sector government crackdowns, where job losses are an inevitability.

China is unlikely to hit the red button and open the fiscal spigots immediately. Another month of weak data next month may change that narrative though. And we can pencil in a RRR cut by the PBOC sooner rather than later. The expectations of government largesse may be limiting the fallout in China equities today. But with the sectorial clampdowns, the Evergrande sage and withering domestic consumer confidence, the downward repricing of China equities could be far from over, that’s certainly what I believe.

Overnight, US inflation data came in below expectations with headline Inflation for August MoM rising by 0.30%, and Core Inflation August MoM printing at 4.0%. That has further reduced Fed tapering nerves for next week’s FOMC meeting. However, a look below the bonnet of the data shows that although used car prices and airfares retreated, food, energy and rental prices increased. Notably, housing-related items are 30% of the CPI basket and rents typically lag rises in house prices. Readers can do the maths on that one. A look at natural gas prices globally, and we haven’t even got to the Northern Hemisphere winter yet, also makes unnerving reading. US gas price increases are the best of a bad bunch, but you wouldn’t bet against energy become a major concern for inflation readings ahead. Stagflation anyone? Sticky inflation may have taken a few punches from transitory inflation overnight, but it is definitely not out for the count.

Apart from US Retail Sales on Thursday evening, the rest of the world’s data calendar is second-tier for the remainder of the week. Next week is a central bank policy decision frenzy, with the FOMC as the main event, with more potential for thematic moves. That will leave markets this week trading on sentiment and headlines. At this stage that sentiment is somewhat glum, dominated by growth and recovery concerns. Equities are likely to struggle for the remainder of the week on that basis, and haven-orientated trades such as a higher US dollar enjoying a few days in the sun.

While we were digging through the data for today's household net worth report we stumbled upon something that seem beyond ridiculous: the ratio of Household Net Worth to Disposable Net Income. At 786% in the latest quarter, the chart at first appears to be a mistake but we triple checked it, and... well, here it is.

The latest, all-time high print is an increase from 698% in Q1 and also represents the biggest quarterly increase in history!

This number is so ridiculous, it is almost 50% higher than the long-term average of 540%. More importantly, it means that the total net worth number we reported earlier today, which in Q2 hit a record high of $142 trillion, is massively inflated on the back of what is obviously the biggest asset bubble on record.

It also means that if one were to strip away the asset bubble, and net worth was purely a reasonable function of disposable income, then total net worth worth be haircut by 31%, or some $43 trillion, which incidentally, is equivalent to the net worth of the top 1% of US society...

... and which as we showed earlier today is a record 32% of total household net worth.

As an aside, the fact that the top 1% have gained $10 trillion in wealth since the covid pandemic outbreak, is probably just a coincidence, and yet...

Covid has been the best thing ever to happen to the wealthy and powerful. No wonder they don’t want it to end

As for the chart which clearly has to be a mistake, we are sad to report that it isn't, and as politicians of both the Democrat and Republican party pretend to fight for the common man, all they are doing is enabling and accelerating the greatest wealth transfer in the world but not for nothing: they too want to be in the top 1%. 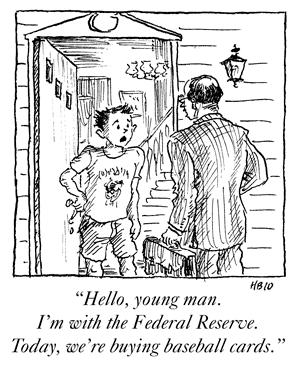 Stunning. Hedge funds hoovering up trading cards as an “alternative to equities” with the same passion Brooks Robinson hoovered up ground balls.

Given the extreme valuations of all most all asset classes, coupled with the massive amount of money in the global financial system, markets are now really stretching, looking for, and actually attempting to create scarcity as a useful delusion to justify, rationalize, and drive speculation.

Maybe I will start collecting poop as an “anthropological asset,” put it the blockchain and super charge the price ramp by snapping a few pictures of each sample, converting them to NFTs to load up to the internet.

Then again, maybe all this is signaling the start of a big, big inflation cycle and the markets are looking to get out of cash and protect their purchasing power.   But that’s too rational.

Can you believe what markets have become, folks?   It is hard to see clearly when everybody is making money.

Beef, pork, and chicken in US cold storage warehouses have yet to recover from pandemic… 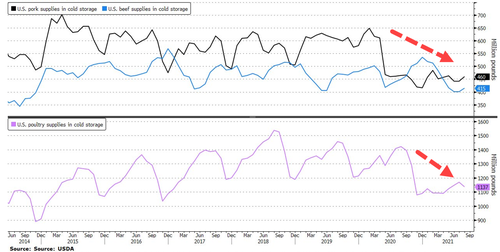 Beef, pork, and chicken in US cold storage warehouses have yet to recover from pandemic lows and could continue to support higher prices.

New United States Department of Agriculture (USDA) data shows beef reserves dropped 7.7% from a year ago in August, poultry supplies fell 20%, and pork plunged 44% to their lowest levels since 2017, according to Bloomberg.

Soaring supermarket prices have been on the radar of the Biden administration as working-poor families allocate a high percentage of their incomes to basic and essential items. Higher food inflation eats away their wages and is why Biden recently increased SNAP benefits by a quarter.

Earlier this month, the Biden administration finally addressed inflation as a concern but didn't blame the trillions of dollars in fiscal and monetary policies and labor shortages on increased food inflation but instead placed responsibility on meatpackers.

White House National Economic Council Director Brian Deese said "pandemic profiteering" food companies are driving up supermarket costs for Americans. This is nothing more than a blame game and failed government policies that have not just increased food prices but have left supply chains reeling due to stimulus checks that disincentivized workers from working.

New data of low meat supply at US cold storage facility is more bad news for the Biden administration, who will have to develop a new narrative about why meat prices aren't going down. If food inflation remains elevated into early next year, Americans might vote with their wallets during next year's midterms. 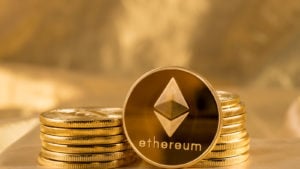 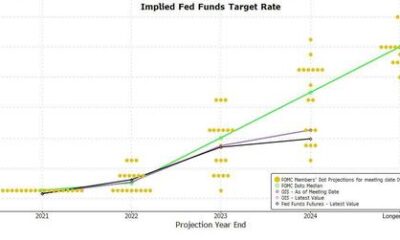 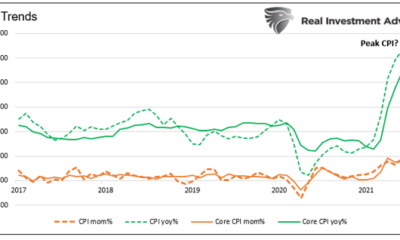 When Will “Transitory Inflation” Overstay Its Welcome? 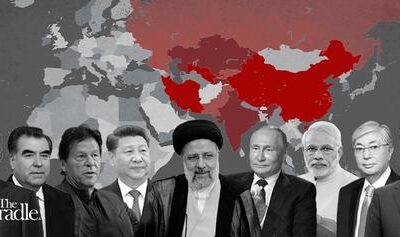 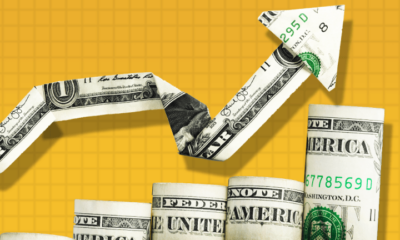 Inflation Still Appears To Be Peaking, But For How Long? 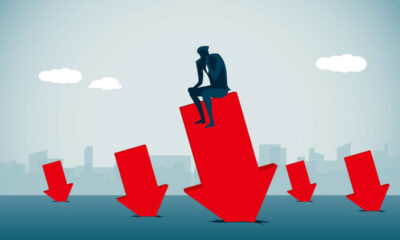 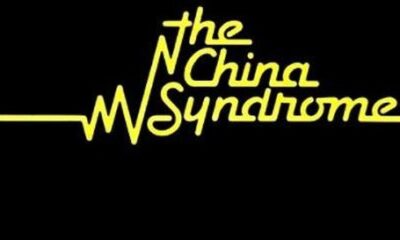 China Syndrome? Is Evergrande A Symptom Of Deeper Malaise