Arbor Renewable Gas, LLC (Arbor Gas) will use Topsoe’s TIGAS technology for producing renewable gasoline at a new facility in the Gulf Coast region. The facility—expected to be operational by 2024—will produce 1,000 barrels per day of renewable gasoline with a significantly negative carbon intensity score under California’s Low Carbon Fuel Standard (LCFS).

The product stream from methanol/DME synthesis is diluted with recycled gas and fed directly into the next step: gasoline synthesis. This step takes place in parallel adiabatic gasoline reactors which allow for intermittent catalyst regeneration. The net reaction may be formulated as:

Arbor Gas is pursing decarbonization solutions using waste woody biomass which will be converted into renewable gasoline and hydrogen. By utilizing waste biomass as the feedstock, Arbor Gas achieves a double benefit by eliminating greenhouse gas emissions that would otherwise be produced from decaying wood and at the same time displacing the use of traditional hydrocarbon-based transportation fuels. The renewable gasoline will be for markets that value a low carbon fuel as a direct drop-in fuel.

Arbor Gas intends to build out a fleet of cost-effective, safe, and reliable woody biomass to renewable gasoline and renewable hydrogen plants worldwide, but will start with an initial focus on the Texas and Louisiana Gulf Coast.

Toshiba Corporation, Sojitz Corporation, and CBMM have entered into a joint development agreement for the commercialization of next generation lithium-ion… 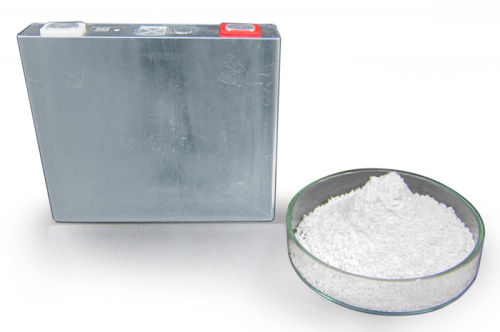 Toshiba Corporation, Sojitz Corporation, and CBMM have entered into a joint development agreement for the commercialization of next generation lithium-ion batteries using niobium titanium oxide (NTO) as the anode material.

One of the major requirements for rechargeable battery development is greater energy density and faster charging. NTO has twice the theoretical volume density of the graphite-based anode generally used in lithium-ion batteries. In June 2018, the three companies entered into a joint agreement to develop NTO’s potential as an anode material.

This work, led by Toshiba’s Corporate Research & Development Center, has reached fruition with the development of prototype cells, and the companies have now agreed to extend collaboration for accelerating development of mass production processes and the early commercialization of next-generation lithium-ion batteries.

The three companies aim to commercialize high energy density, quick charging batteries in FY2023, mainly targeting application in commercial e-vehicles. CBMM has contracted with Volkswagen Caminhões e Ônibus, a pioneer in the development and serial production of electric trucks in Latin America, to mature this technology further in real application. Toshiba and Sojitz will support this project.

The NTO battery will be installed on new electric vehicle designed by Volkswagen Caminhões e Ônibus as a pilot project and parties will collect the valuable vehicle operation data.

Niobium (Nb), one of the metallic elements, is an important additive in the production of high-grade steel alloys, including high-tensile and stainless steel, and its ability to enhance strength while reducing weight has made it indispensable for automotive applications. Brazil-based CBMM is the world’s leading producer of niobium and is well-known for its strong technology and product development programs.

As CBMM’s shareholder and distribution agent in the Japanese market, Sojitz has cultivated the knowledge and capabilities needed to establish a stable supply system and assist in the development of different applications for niobium.

Towards commercialization, Toshiba aims to secure stable supply of niobium materials from CBMM and Sojitz, and the three companies will target to gain market share in the rapidly expanding secondary battery market by utilizing CBMM and Sojitz’s global network. 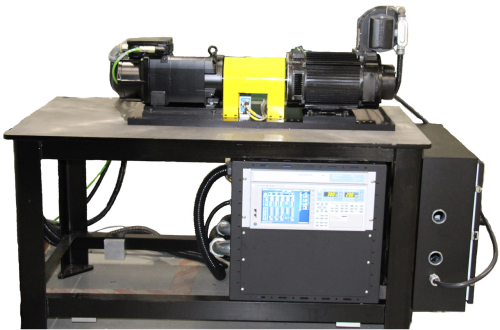 SAKOR Technologies provided the University of Houston’s Department of Electrical and Computer Engineering with a dynamometer test system designed to test motor and inverter designs for use in hybrid and electric vehicle applications.

The system features dual opposin 7.5 kW AccuDyne four-quadrant AC motoring dynamometers, variable frequency drives, and a variety of subsystems configured for testing electrical machines. The dynamometers are capable of bi-directional loading and motoring, allowing researchers to test different algorithms and designs. One dynamometer will be used for testing permanent magnet motors and the other will be used to test induction motors.

The dynamometers feature regenerative operation, which recovers most of the load energy and makes the system extremely power efficient. They operate at up to 8,000 revolutions per minute (rpm) and offer up to 150% overload capacity, making them compatible with most small hybrid and electric vehicle architectures. 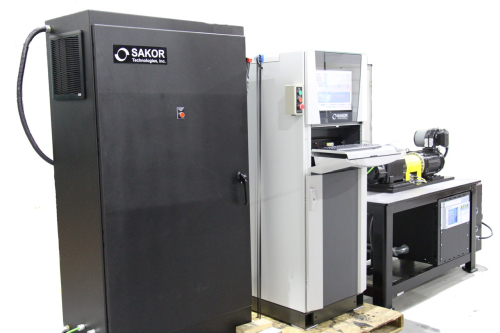 The system is automated by SAKOR’s DynoLAB test automation control system which provides the capabilities necessary for the typical test engineer and/or technician to design and implement complex test procedures without the need to learn a programming language. tevp

We are extremely happy to be involved with universities pursuing important research and development necessary to design new energy efficient technologies. This flexible testing system is ideal for use in an academic environment and users can develop and test many different algorithms and technologies with a single test system. 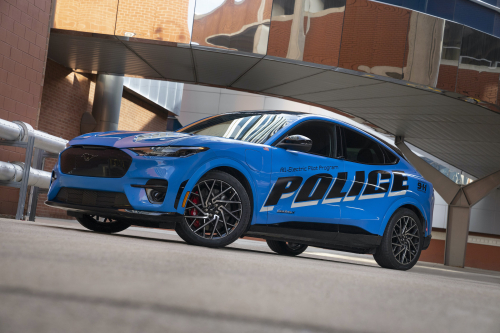 The fact that the Mustang Mach-E successfully stood up to the grueling Michigan State Police evaluation demonstrates that Ford can build electric vehicles that are capable, tough and reliable enough for even the most challenging jobs. We understand the needs of our commercial customers and are committed to unlocking new electrification opportunities for them. 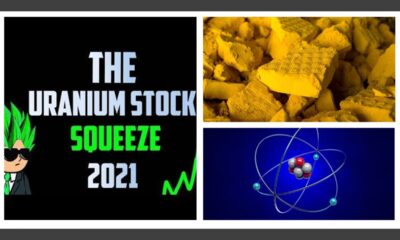 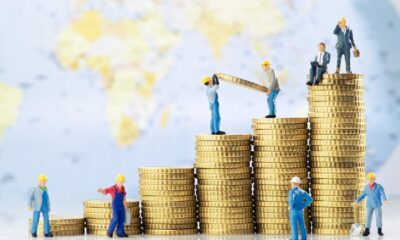 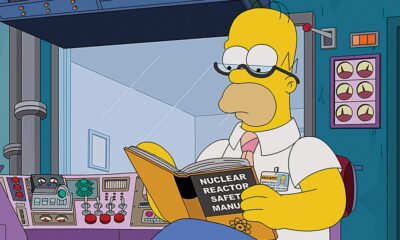 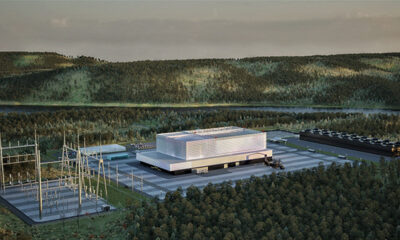 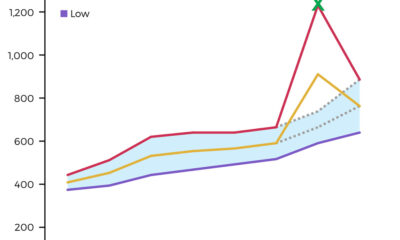 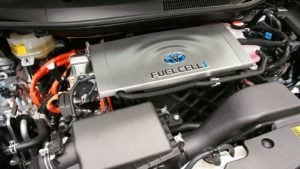 PLUG, FCEL, BE: What Is Going on With Fuel Cell Stocks Today? 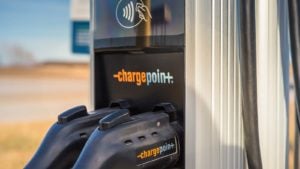 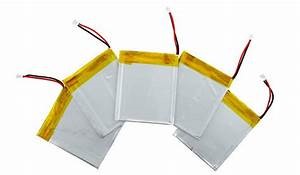 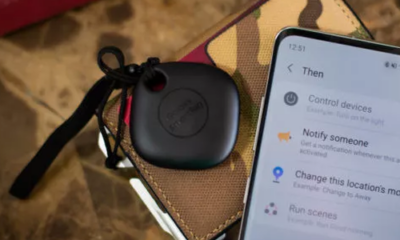 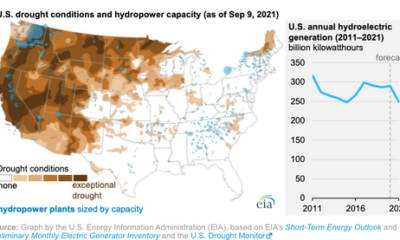