VANCOUVER, BC / ACCESSWIRE / August 12, 2021 / ZincX Resources Corp. ("ZincX" or the "Company") (TSXV:ZNX)(OTCQB:ZNCXF)(FRA:A2JLRM) announces that its common shares have commenced trading on the OTC Markets Group's OTCQB Venture Market in the United States under the symbol "ZNCXF". The Company will continue trading on the TSX Venture Exchange ("TSXV") under the ticker symbol "ZNX.V".

"The OTCQB Market provides ZincX access to a much larger audience of U.S. based shareholders," said Peeyush Varshney, CEO of ZincX. "Moving to the OTCQB complements our TSXV listing by providing investors with direct access to our common shares in both countries.

The OTCQB is recognized as an established public financial market for international companies, including natural resource companies in the exploration industry, to trade in the U.S. The OTCQB Venture Market offers companies the opportunity to build their visibility, expand their liquidity and diversify their shareholder base on an established, US public market.

ON BEHALF OF THE BOARD OF DIRECTORS
ZINCX RESOURCES CORP.

UEX repaid the outstanding balance of C$20.45 million to Denison on September 17, 2021.   Previously, C$20.5 million of the Term Loan was repaid upon UEX transferring 50% of the JCU shares to Denison immediately following the closing of the JCU acquisition (see UEX’s news release dated August 3, 2021).  The shares of JCU owned by UEX that were pledged as security to Denison have been released to UEX.

UEX’s directly-owned portfolio of projects is located in the eastern, western and northern perimeters of the Athabasca Basin, the world's richest uranium belt which in 2020 accounted for approximately 8.1% of the global primary uranium production.  In addition to advancing its uranium development projects through its ownership interest in JCU,  UEX is currently advancing several other uranium deposits in the Athabasca Basin which include the Paul Bay, Ken Pen and Ōrora deposits at the Christie Lake Project , the Kianna, Anne, Colette and 58B deposits at its currently 49.1%-owned Shea Creek Project, the Horseshoe and Raven deposits located on its 100%-owned Horseshoe-Raven Development Project and the West Bear Uranium Deposit located at its 100%-owned West Bear Project.

UEX is also 50:50 co-owner of JCU with Denison.  JCU’s portfolio of projects includes interests in some of Canada’s key future uranium development projects, notably a 30.099% interest in Cameco’s Millennium Uranium Development Project, a 10% interest in Denison Mines Wheeler River Project, and a 33.8123% interest in Orano Canada’s Kiggavik Project, located in the Thelon Basin in Nunavut, as well as minority interests in nine other grassroots uranium projects in the Athabasca Basin. 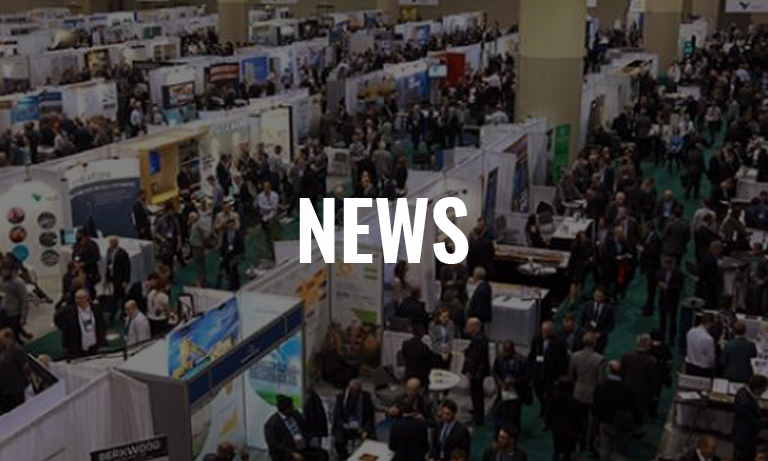 VANCOUVER, BC / ACCESSWIRE / September 17, 2021 / American Manganese Inc. (TSXV:AMY)(OTCQB:AMYZF)(FSE:2AM)("AMY" or the "Company") is pleased to announce that the Company has filed on SEDAR (www.sedar.com) its final short form base shelf prospectus and an amended technical report (the "Amended Technical Report") for its Rocher Deboule mineral property (the "Property"). The Company has also filed and an amended annual information form for the year ended July 31, 2020 (the "Amended AIF").

As a result of a prospectus review by the British Columbia Securities Commission, certain revisions were made to the technical report for the Property which was originally published on October 25, 2020. The Amended Technical Report contains no material differences to the original technical report for the Rocher Deboule Project. The Amended AIF incorporates the executive summary from the Amended Technical Report and is thus accordingly amended; it contains no material differences from the original annual information form filed on June 8, 2021.

American Manganese Inc. is a critical metals company focused on the recycling of lithium-ion batteries with the RecycLiCo™ patented process. The RecycLiCo™ patented process was developed to offer a closed-loop and environmentally friendly solution for the recycling of cathode materials used in lithium-ion batteries. The recycling process provides high extraction and purity of cathode metals, such as lithium, cobalt, nickel, manganese, and aluminum. The RecycLiCo™ process was designed with the goal to produce recycled battery products that could be seamlessly and directly integrated into the re-manufacturing of battery cathodes using minimal processing steps.

Each Unit in this Offering will be comprised of one (1) common share in the capital of the Company (a "Share") and one (1) common share purchase warrant (each, a "Warrant"). Each Warrant will have a two (2) year term and will be exercisable into one (1) Share at a price of $0.10.

The Warrants also have an acceleration clause whereby if the Common Shares trade on the TSXV at a price equal or greater than the designated trigger price of $0.15 for more than ten (10) consecutive trading days during the Exercise Period, Erin shall have the right to give written notice to the holder requiring the holder to exercise the Warrant, in whole or in part, within a period of thirty (30) days from the date of receipt of notice from Erin.

The Common Shares and Warrants comprising the Units will be subject to a four-month and one day hold period in accordance with the policies of the TSXV and applicable securities legislation. The Private Placement remains subject to the approval of the TSXV.

The net proceeds from this financing will be used to fund further development of its wholly owned Piskanja boron project in Serbia, and for working capital purposes.

On behalf of the Board of Directors,
Blake Fallis, General Manager

About Erin Ventures
Erin Ventures Inc. is an international mineral exploration and development company with boron assets in Serbia. Headquartered in Victoria, B.C., Canada, Erin's shares are traded on the TSX Venture Exchange under the symbol "EV" and the OTCQB Venture Market under the symbol "ERVFF". For detailed information please see Erin's website at www.erinventures.com or the Company's filed documents at www.sedar.com. 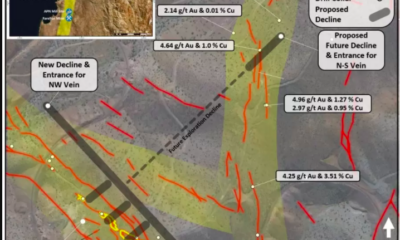 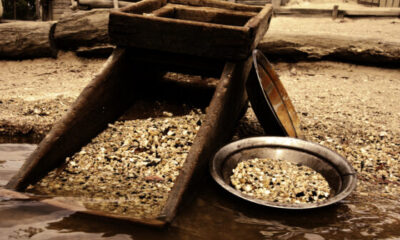 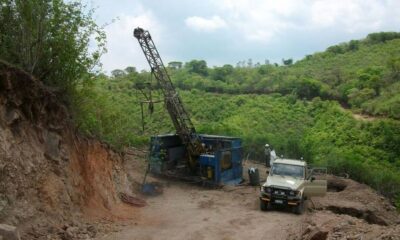 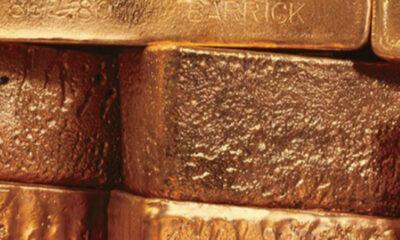