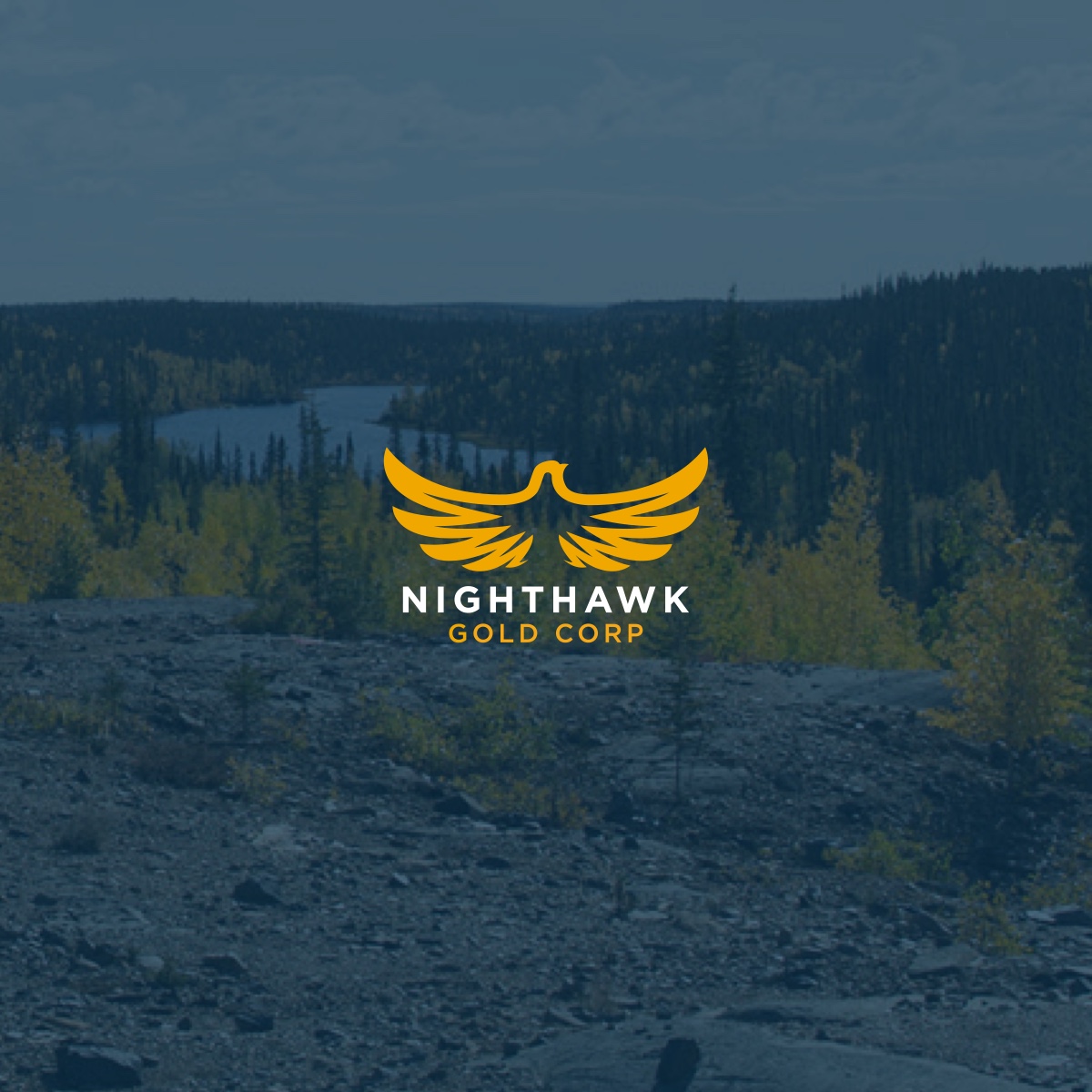 Nighthawk Gold (TSX: NHK) has updated the mineral resources for its Indin Lake gold property in the Northwest Territories, 200 km north of Yellowknife. The latest numbers incorporate two-thirds of the drill assays from the 2020 exploration program (due to a delay in result turn-around times) and also include adjustments to economic parameters.

Within the footprint of the Colomac Centre mineralized area at Indin Lake, there are now 17.9 million pit-constrained indicated tonnes at 1.62 g/t gold that contain 930,000 gold oz. within three deposits. This represents a 71% increase in ounces when compared with the July 2020 resource that defined 9.9 million indicated open-pittable tonnes at 1.7 g/t gold, for a total of 541,000 oz.

Total Indin Lake indicated resources, which include both open pit and underground inventory for three deposits, stand at 38.7 million tonnes grading 1.81 g/t gold, and contain 2.2 million gold oz. This represents a 35% ounce increase over the July 2020 numbers, which outlined 5.9 million indicated tonnes at 2.01 g/t gold, for a total of 1.7 million oz.

According to Keyvan Salehi, Nighthawk’s president and CEO, the company is “particularly excited with the 71% increase in indicated pit constrained resources in the 2021 MRE (mineral resource estimate).”

This year’s exploration will focus on growing near-surface, pit-constrained resources at Colomac as well as on grassroots targets that could “contribute significantly to the near-surface resources proximal to the main Colomac deposit.”

The five deposits within the Colomac Centre area all show potential for near-surface resource growth. In addition, the Cass zone within the Kim & Cass property added to the Colomac holdings last month that is 15 km southwest of Colomac includes a historic resource of 2.9 million tonnes grading 2.66 g/t gold. This year’s exploration program will focus on resource extensions along strike.

Nighthawk’s eight near-surface greenfield targets include Laurie Lake and JPK along the Treasure Island – Laurie Lake corridor; four central targets around Colomac and the Albatross and Andy Lake targets in the southern portion of the project. Drilling is expected to start before the end of the first quarter.

The 899-sq.-km Indin Lake property is accessible by a winter road or through a chartered aircraft.

Peter Schiff: The Only Thing The Economy Has Going for It Is The Fed