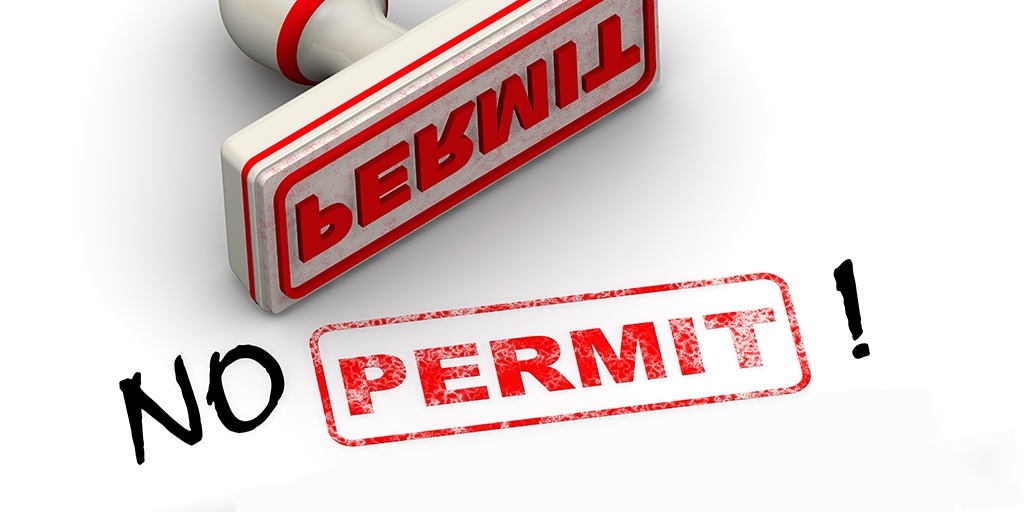 The US Army Corps of Engineers has accepted the request of Northern Dynasty Minerals (TSX: NDM) to appeal the latest refusal to grant a water licence to the Pebble copper-gold-molybdenum project. The Corps issued a negative Record of Decision in November 2020, the latest in a long line of permitting delays.

Northern Dynasty has taken the position that the ‘significant degradation’ finding by the Corps, its public interest review findings and its perfunctory rejection of Pebble’s compensatory mitigation plan (CMP) are contrary to law, unprecedented in Alaska, and fundamentally unsupported by the administrative record, including the Pebble project environmental impact statement (EIS) EIS.

The company noted the Corps published a final EIS for the proposed mine in July 2020, finding that Pebble would “not have measurable effects” on fish populations or fisheries in southwest Alaska. Despite this, the Corps denied a key permit under the Clean Water Act on the grounds that the company’s CMP is non-compliant and the project is not in the public interest.

Pebble is located in the Bristol Bay region in southwest Alaska. Northern Dynasty acquired the property in 2001.

Mickey Fulp: Buy These Metals in 2021

Past-Producing Gold Mine in Manitoba Being Revived

Confidence Rising that Apollo’s Lake Rebecca Will be a Mine