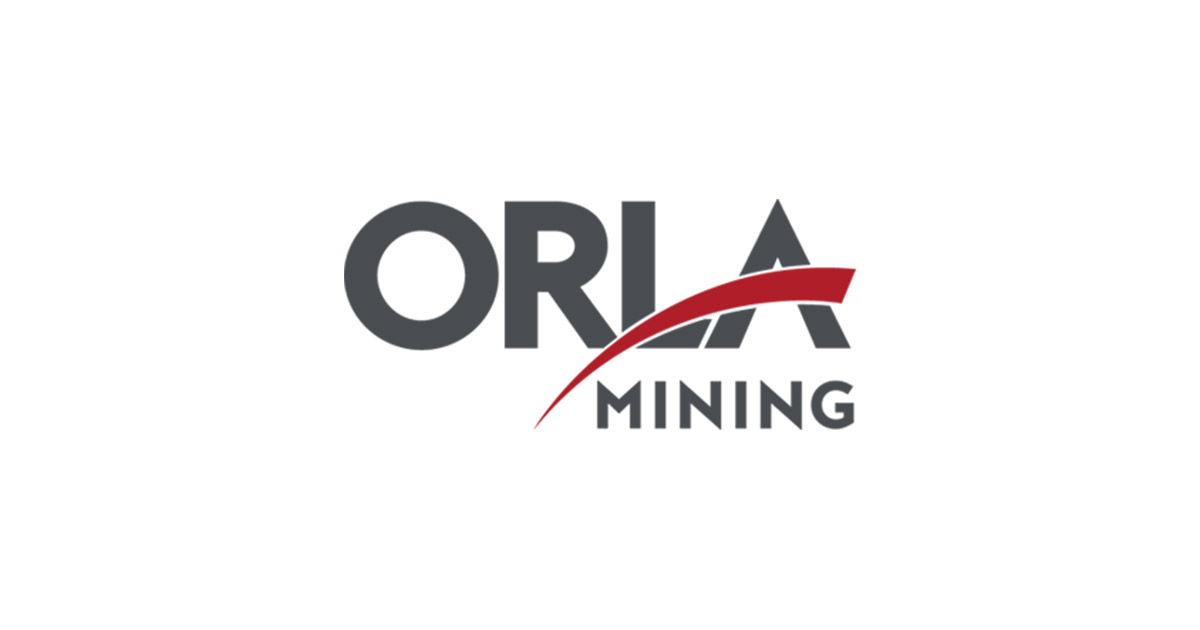 Orla Mining has released an updated feasibility study for its Camino Rojo heap leach oxide gold project in Mexico. The latest study features a 54% increase in reserves and a 3.5-year mine life extension for the operation, which is currently under construction.

The updated study incorporates benefits expected from a pit expansion that is possible after Orla completed a layback agreement with Fresnillo in December. The agreement allows the developer to expand the north wall of the pit onto Fresnillo’s adjacent grounds, increasing the amount of oxide ore available below the pit outlined in the 2019 feasibility. The latest growth in reserves is from the conversion of resources on Orla’s concessions. The December agreement does give Orla the right to mine on Fresnillo grounds and recover the oxide and transitional material within an expanded pit.

Orla notes that additional work would be required to advance this material to the measured and indicated resource categories. The latest feasibility classifies all material on the Fresnillo concession as waste.

“The updated feasibility study for the Camino Rojo oxide project demonstrates an increase in recovered gold, mine life, and cash flows,” Jason Simpson, president and CEO of Orla, said in a release. “We are pleased to announce this important enhancement and we will continue to optimize this asset as we move through construction and into production.”

Camino Rojo reserves now total 67.4 million tonnes grading 0.73 g/t gold and 14.5 g/t silver, for a total of 1.6 million gold oz. and 31.5 million oz. of silver. An estimated two-thirds of the reserves fall within the permitted mine plan; the remainder will require permit amendments for an expanded pit and approval of the layback agreement and transfer of the associated surface rights.

There are no changes to the measured and indicated resource inventory of 353.4 million tonnes grading 0.83 g/t gold and 8.8 g/t silver.

While the latest study continues to only assess mining of the oxide and transitional material, Orla is working on studies to investigate the sulphide resource around the oxides.

Orla has already started the construction of Camino Rojo and expects a first gold pour in the last quarter of this year. The company has committed US$78 million in total capital, detailed engineering is over 90% complete and procurement is 85% complete. Equipment deliveries to site started in December.

Efforts are now focused on a Change of Land Use permit amendment for the expanded pit and on additional permitting required for the increased tonnes in the mine plan.

The prior feasibility study, also for an 18,000 t/d operation, featured a six-year mine, producing an average of 97,000 oz. gold annually at similar AISCs of $576 per oz. With an initial capital outlay of $123 million, the after-tax net present value estimate for the project came in at $142 million, at a 5% discount rate, based on a $1,250 per oz. gold price.

Luongo On Overblown Nonsense: “Insurrection” & “The Death Of The Dollar”