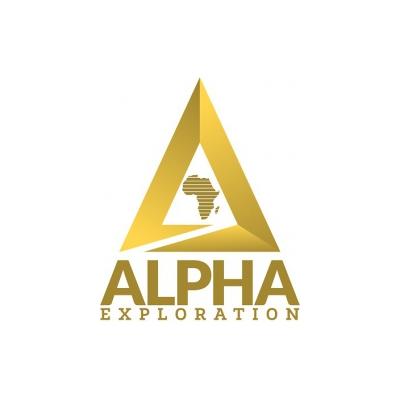 Alpha Exploration Ltd. [ALEX-TSXV] reported final results from the first drilling program on its Aburna gold prospect, part of the 100%-owned Kerkasha project, Eritrea, Africa. A program consisting of 19 reverse circulation drill holes was completed in February and March this year and results from 18 of these holes were announced on May 3 and May 25, 2022. Now assay results have been received from the final hole ABR-015.

Michael Hopley, President and CEO said, “I believe that Aburna is becoming a major gold discovery for Alpha. Latest results from drill hole ABR-0015 shows more wide zones of gold mineralization which warrant further drilling. Overall, the first drilling campaign at Aburna has been very successful and has shown that at least three areas, Hill 52, Celebration Hill and Aburna Central, on the very large Aburna gold prospect are returning very encouraging drill results. We plan to start follow-up drilling at Aburna in the next few weeks.”

The Aburna gold prospect is located on the western side of the Company’s large Kerkasha Exploration License. Gold was mined at Aburna in the 1920s by Italian colonial miners and more recently by local artisanal miners. Earlier work by Alpha has identified gold mineralization over an area of approximately 4 km by 2 km northeast of the colonial Mine. Gold mineralization at Aburna is orogenic-type associated with three major NE-SW oriented shear zones.

The large (771 km2) Kerkasha Exploration License in southwest Eritrea is located 135 km west-southwest of the capital city of Asmara. Since acquiring the property in January 2018, the company has spent approximately CAD$13 million on exploration and identified 17 prospects of which six have been drilled to date.