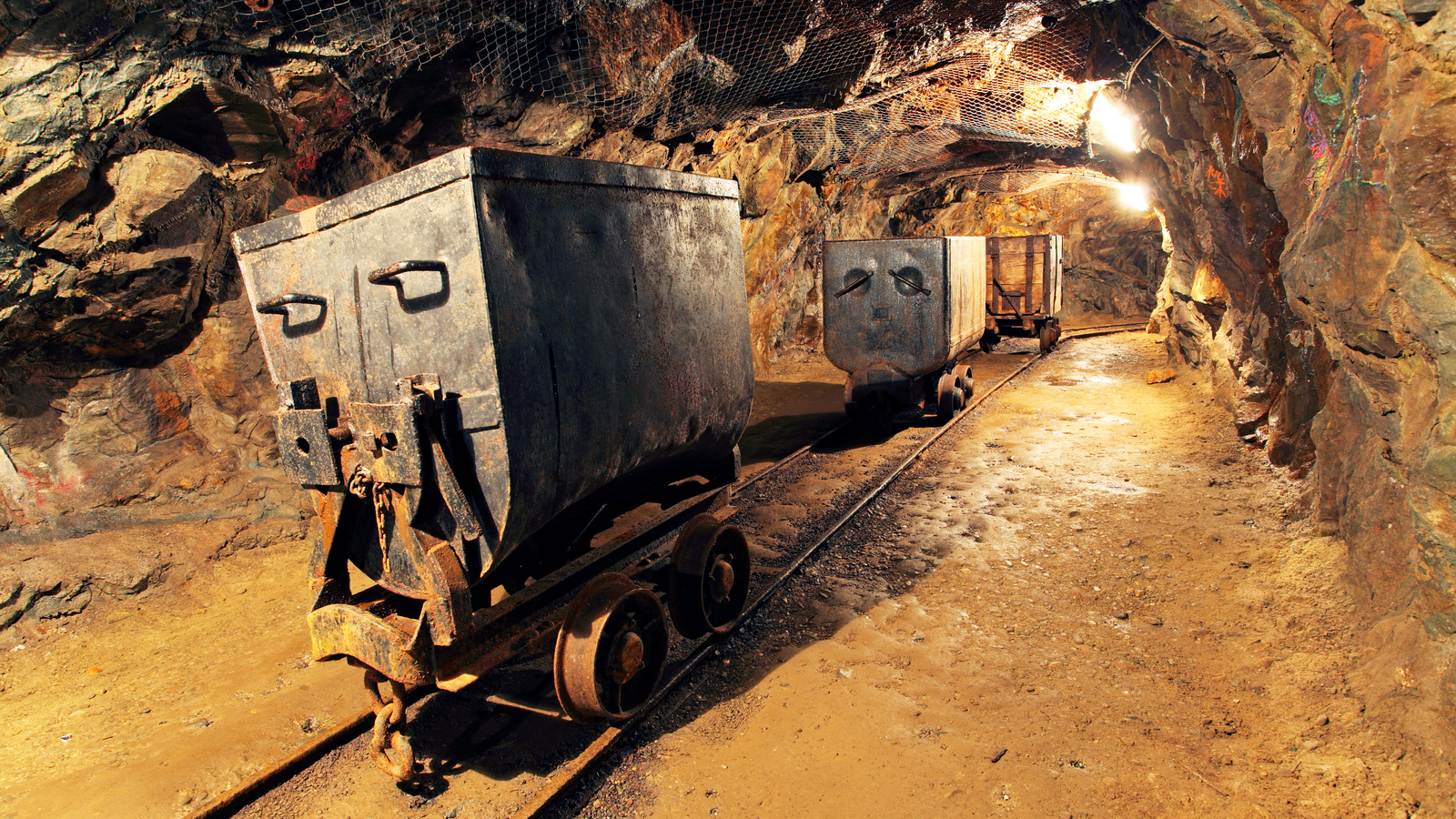 Prior to March, Hycroft Mining (NASDAQ:HYMC) wasn’t well known outside of mining stock circles. But with news of AMC Entertainment (NYSE:AMC) participating in a capital raise by the company, HYMC stock popped on the radar of investors highly familiar with AMC stock.

Since this big rush of increased attention, things have calmed down for this gold and silver mining play. So far in April, shares have given back a fair amount of their recent gains, and may continue to do so in the weeks ahead. The traders who moved too quickly could continue to jump out just as fast.

If you haven’t bought it yet, though, this may not be a bad thing. Likely to see further weakness, you have plenty of time to dive in and learn more about this promising precious metals play.

HYMC Stock at a Glance

Even if you’re aware of the AMC investment, you may know little else about this company. With that, here is a brief overview of Hycroft Mining, how it got to the point it is at today and most importantly, what lies ahead.

Based in Northern Nevada, Hycroft operates a precious metals mining project. This mine produced 56,045 ounces of gold and 397,546 ounces of silver last year, generating $110.7 million in revenue. A large amount of potential reserves make HYMC stock an intriguing situation.

This fact is what drove AMC, along with precious metals investor Eric Sprott, to invest a total of $56 million into the company. Along with the social proof provided by their investment, it’s what convinced many investors to participate in its secondary offering. Add it all up, and the company has raised a total of $194.4 million in cash.

Why Traders May Be Cashing Out Too Soon

Yes, there was a chance to make some fast profits, if you could get the timing right. But the real opportunity here is going to take much more time to develop.

Although Hycroft could potentially have precious metals reserves worth tens of billions, there is somewhat of a catch. It’s going to need to spend a large amount of money in order to get a larger share of its reserves out of the ground. Skeptics of the stock may point to this as a negative, yet there’s another way to look at this caveat.

If Hycroft’s reserves were easy to reach, it wouldn’t be trading at its current small-cap valuation. Instead, this would already be a company with a market capitalization well into the billions. In short, it’s heavily discounted to account for the uncertainty surrounding its chances of reaching its full potential. Those willing to take on this risk and wait patiently for the payoff stand to reap the rewards.

The Verdict on HYMC Stock

Currently earning a “B” rating in my Portfolio Grader, it’s up to you to decide whether an investment in Hycroft is right for you. This may be a better pick not just for investors more accustomed to risky plays, but those experienced with mining stocks as well.

$194.4 million raised notwithstanding, there’s a chance it has to seek more funding in order to develop and monetize its hard-to-reach reserves. In other words, it could use additional secondary offerings that may be dilutive. This could have a negative impact at first, if it happens.

Yet in the long run, if Hycroft can use this money to extract a greater amount of its buried treasure, the big improvement to its operating performance could far outweigh the impact of cutting the pie into many more slices.

As inpatient traders continue to cash out, the weakness we’re seeing now could continue. Consider this an opportunity to take a look for yourself and see if HYMC stock is a great choice for your portfolio.

On Penny Stocks and Low-Volume Stocks: With only the rarest exceptions, InvestorPlace does not publish commentary about companies that have a market cap of less than $100 million or trade less than 100,000 shares each day. That’s because these “penny stocks” are frequently the playground for scam artists and market manipulators. If we ever do publish commentary on a low-volume stock that may be affected by our commentary, we demand that InvestorPlace.com’s writers disclose this fact and warn readers of the risks.

Read More: Penny Stocks — How to Profit Without Getting Scammed

The post As Shares Pull Back, Take a Closer Look at Hycroft Mining appeared first on InvestorPlace.