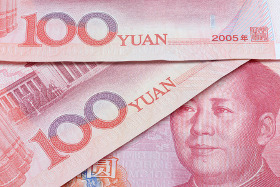 The Chinese yuan is recording a modest gain against its US peer to start the trading week. The yuan is finding support on larger-than-expected foreign exchange reserves, as well as the central bank injecting more liquidity into the financial system. The yuan has maintained its bull run from 2020 as the currency could break below 6.45 against the greenback amid its year-to-date 1% rally.

According to an online statement from the People’s Bank of China (PBoC), officials injected $1.55 billion of liquidity into the financial system through reverse repurchasing operations. Beijing has been routinely preventing a cash crunch, noting the central bank is meeting rising market demand ahead of the Lunar New Year holiday this week.

Over the last month, the mini reverse reports have caused net withdrawals, bringing the seven-day pledged repo rate for depository institutions within the interbank market to a five-year high of 3.1656%.

There has been talk of a targeted cut to the reserve requirement ratio (RRR) in recent weeks. But market observers believe that it is unlikely to happen, especially as the world’s second-largest economy continues to recover.

Liu Xuezhi, a senior research fellow at the Financial Research Center of Bank of Communications in Shanghai, told the Global Times on Monday:

Temporarily, there are no conditions for a universal RRR cut, although targeted monetary policy support for small and micro-sized businesses and key manufacturers can’t be ruled out.

UBS echoed this statement, writing that RRR reductions would “send easing signals not aligned with the general policy direction.”

Last week, the Caixin services purchasing managers’ index (PMI) and the composite PMI clocked in at 52.0 and 52.2, respectively, in January. These readings were down from 56.3 and 55.8, respectively, in the previous month. 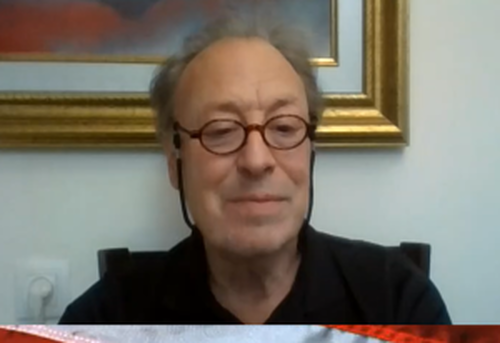