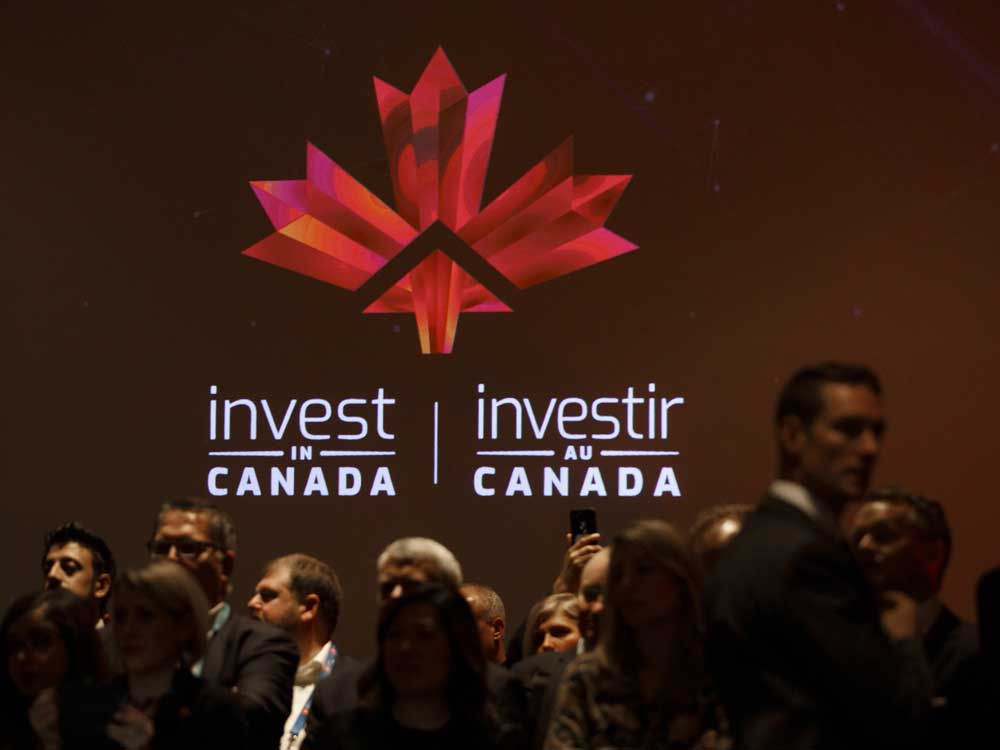 The consequences of holding one of the largest mining conferences on the planet in Toronto last week in the midst of a global health scare became clearer on Wednesday when public health authorities confirmed that an attendee from Sudbury, Ont., has tested positive for coronavirus, sending shudders through the industry.

The conference, hosted by the Prospectors and Developers Association of Canada, was widely attended including appearances by Prime Minister Justin Trudeau and senior cabinet officials, Ontario Premier Doug Ford and his senior cabinet officials, as well as numerous senior and junior mining executives, drawing some 23,000 people in total — down only 10 per cent from the prior year, despite the known risks of the spread of coronavirus strain COVID-19.

The infected individual, described as male in his fifties, attended the event on March 2 and 3. He was in self-isolation and his identity had not been divulged, but two sources said it is believed to be an individual who works for Ontario’s Ministry of Energy, Northern Development and Mines.

The ministry is based in a building connected to the Laurentian University in Sudbury. A spokesman for the university said all classes were cancelled as of Wednesday and said that the Ministry of Energy, Northern Development and Mines would provide further information.

A spokesman for the Ministry, however, referred all calls to the Ontario Treasury Secretariat, who did not provide comment by the time of publication.

The latest developments put many PDAC attendees on edge.

“That’s basically the takeaway of the conference —, everybody’s paranoid about the coronavirus,” said Gino Chitaroni, president of Polymet Labs in Cobalt, Ontario as he struggled to suppress a cough during a telephone interview.

He added, “There’s no question I’m stuffed up, but I’ve been like that since Saturday.”

Chitaroni said he does not believe he has contracted COVID-19, but said he thinks visiting Toronto had put him at risk, including by visiting restaurants and a “great party” for Northern Ontario’s mining sector where he saw people from Sudbury.

He said health officials advised him he did not need to take tests for the coronavirus, and said he felt far better than when he had the flu earlier this year. 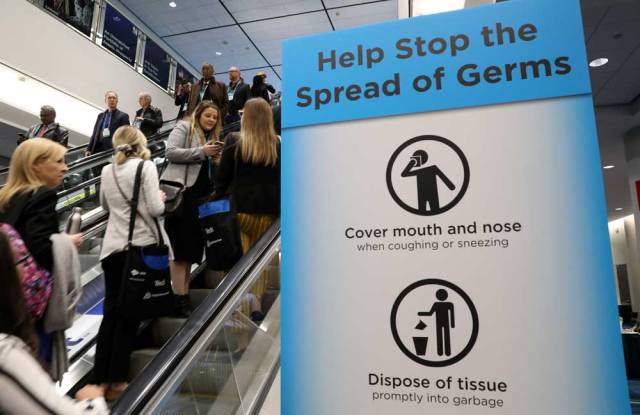 For the moment, Chitaroni said he is taking precautions, like keeping away from his father, who is in his nineties and suffers from chest illness occasionally as a result of years spent in mines.

But, like others who attended the conference, Chitaroni said he was glad it had not been cancelled.

Felix Lee, president of PDAC, which organized the conference, said “cancellation was very much on the table,” but his organization checked in with Toronto Public Health officials, and was advised that the risks were low.

On Wednesday afternoon, Toronto Public Health officials faced a barrage of questions about the latest developments in the spread of coronavirus in Ontario including whether it was wise to bring tens of thousands of people from around the world to Toronto for a networking conference.

“Given the evolution of the spread of the virus, I think we’re seeing more and more push to reduce large gatherings, particularly those of international attendance,” said Eileen de Villa, Medical Officer of Health for Toronto Public Health at the conference.

Ontario has 36 cases now and Canada’s confirmed tally has hit 93.

Dr. Barbara Yaffe, Ontario’s associate chief medical officer of health, said the infected individual was a male in his fifties, and said there is an ongoing investigation into his activities while in Toronto.

It is still unknown how he contracted the virus, but authorities believe it must have come from someone else at PDAC, though they do not know who, Yaffe said. 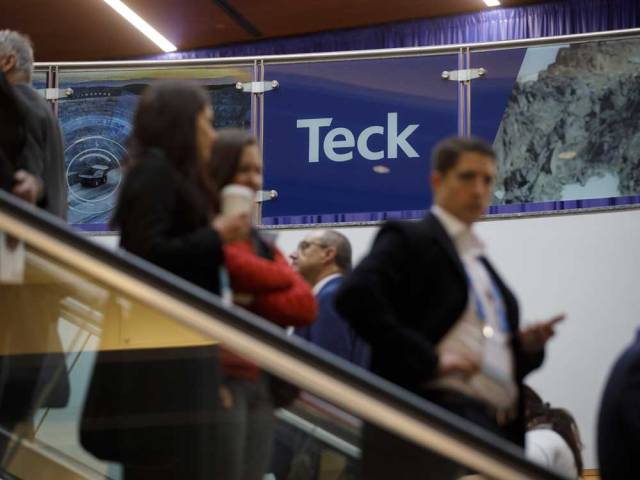 So far no one else who attended the conference and has tested positive for coronavirus has been identified to the public.

There were many individuals who cancelled as a result of the virus, but the only category of people who cancelled en masse were all associated with China’s mining sector, he said.

The Chinese typically make up two per cent, or 20, of the 1,100 exhibitor booths at the conference, he said.

Anyone coming from a country where travel is restricted was granted a full refund, while others depending on the timing of their cancellation, were given 75 per cent refunds, according to Lee.

On Wednesday, despite attendance from nearly every major mining company at the event, there were few corporate disclosures about potential risks of contraction and business seemed to carry on in the sector as normal, albeit with some extra precautions.

Dale Coffin, a spokesman for Toronto-based Agnico Eagle Mines Ltd., said his company, was hosting a conference call on Wednesday where a medical officer would answer questions for employees. He also said a committee meets weekly to analyze risks from the virus and develop potential responses.

Mark Wheeler, director of projects for Toronto-based Treasury Metals Inc., which is developing a gold project in western Ontario, said his team took extra precautions against contracting the virus, by bumping fists or elbows rather than shaking hands at the PDAC event, and washing hands vigilantly.

There is discussion about people working remotely if necessary in his office, he said.

“Nothing concrete right now,” said Wheeler. “I don’t think there’s too much concern.”