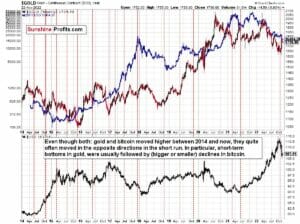 While comparing gold and bitcoin gives some idea of the patterns in the market, can the slide of junior miners be predicted by the same method?

Those of you who have been following my analyses for a while may be expecting me to write that it is based on the stock market’s rally and thus only temporary, as miners will follow gold sooner rather than later. That’s their ultimate source of revenue (current or expected). While that’s true, right now there is another huge factor that’s likely contributing to the situation. 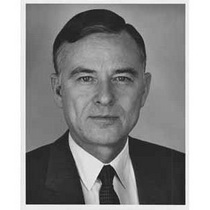 It’s most likely the unfolding crypto-drama.

Remember when I previously commented on the link between juniors and cryptocurrencies? What I wrote back then was particularly important with regard to the less known (obscure?) ones with a shady background. In fact, some even call them “shitcoins.”

I wrote that for many individual investors, cryptocurrencies became the “new precious metals market.”

So, individual investors flocked from the precious metals market to cryptos. Not all investors, of course, but many.

While cryptos were on the rise and the overall sentiment was positive, investors dropped their PM holdings to buy cryptos as they forecasted that the latter would continue to rally “to the moon.”

And while it didn’t matter that much for gold, as the yellow metal has powerful buyers and sellers that are not interested in cryptos, it mattered a lot to the junior mining stock sector as the buying power waned.

Fast-forward to the current situation, every other day we hear or read about yet another crypto scandal, while prices of cryptocurrencies are declining sharply.

This means that the above-mentioned effect could have been reversed. The investors who moved out of the junior mining stock sector in order to get into cryptos (in particular altcoins) could now be aiming to get out of that market (people tend to sell on declines, in fact, that’s why declines happen in the first place) and get back to what they “had liked” before – junior miners.

This specific phenomenon can be seen from a broader point of view when one compares the prices of gold and bitcoin.

As I wrote, the link is likely stronger in the case of altcoins and juniors, but gold and bitcoin have price data that’s more comparable, so that’s what I’m going to analyze.

Even though both gold and bitcoin moved higher between 2014 and now, they quite often moved in opposite directions in the short run. Short-term bottoms in gold, in particular, were usually followed by (larger or smaller) declines in bitcoin.

Interestingly, I originally featured the above chart many months ago, and please note that this tendency worked like a charm recently.

Gold formed a short-term bottom, rallied, and now Bitcoin slides. Why? Probably because people were fed up with Bitcoin’s inability to hold its ground, while gold soared. So they flocked to gold, silver, and – probably most intensely so – to junior mining stocks.

All right, so does this mean that as Bitcoin slides into the abyss, junior miners are now going to soar?

No market moves up or down in a straight line, right? Well, neither does Bitcoin. How low is too low, then? That’s where technicals come in. 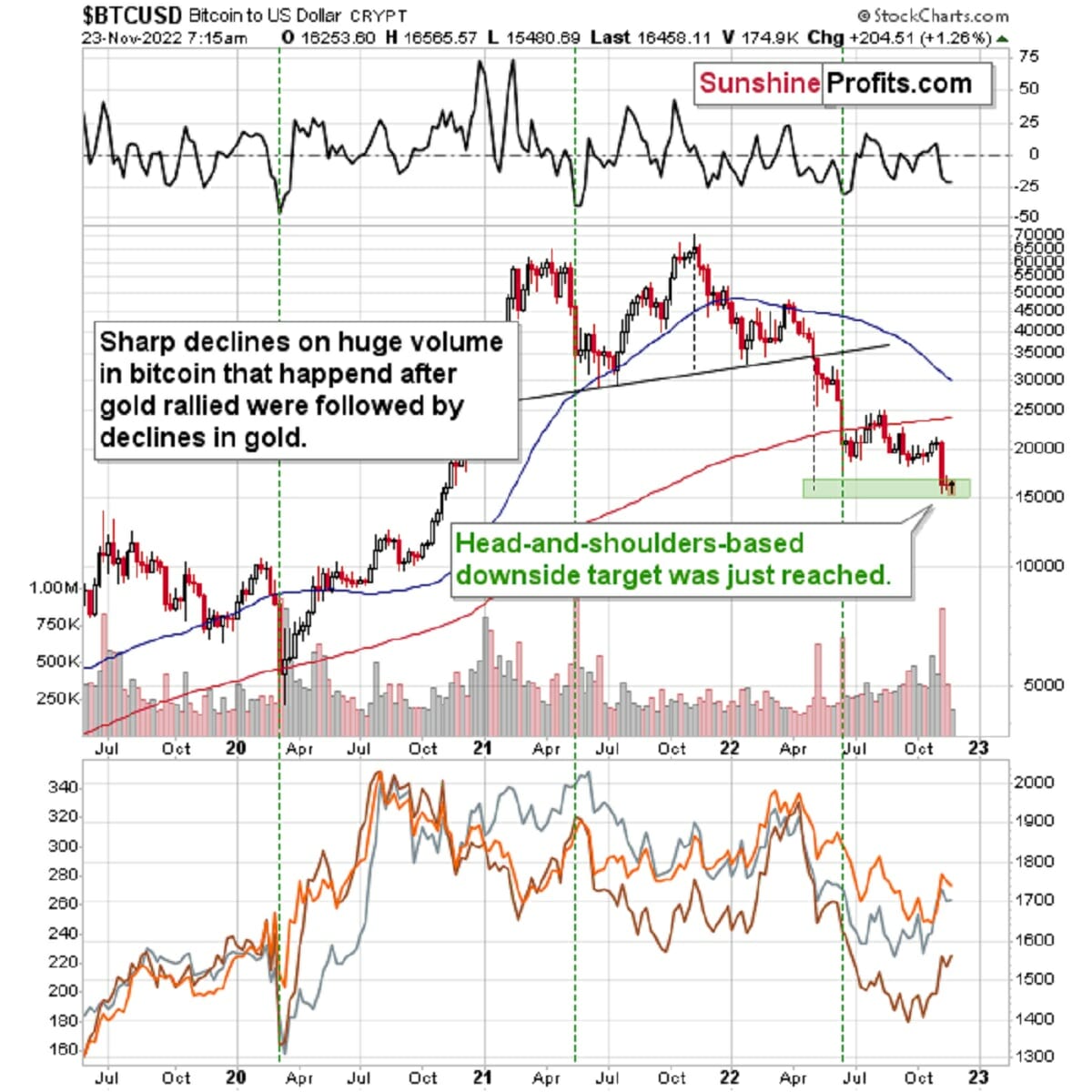 Remember when I wrote that Bitcoin was topping at about $50,000? Well, it did move a bit above that, but it didn’t trade there for long.

The flagship crypto fell like a stone in water, and it did so in tune with the technical principles. Bitcoin formed a bearish head and shoulders top pattern, and after breaking below the neck level earlier this year, it then corrected a bit, and then it plunged below $20,000.

All this is a textbook-example of how a head and shoulders pattern should work.

Now, the size of the decline based on this pattern is likely to be equal to the size of its head. I marked that with dashed lines.

Guess what – Bitcoin just moved to this target level (marked with green) recently. That is a strong indication that the bottom has been reached. The second indication comes from the huge volume that just accompanied the decline and the fact that the decline was quite sharp.

The ROC (rate of change) indicator at the top of the above chart is close to -25 and when this happened and bitcoin was after a huge-volume decline, it then rallied.

What is even more interesting is that those were also the times when gold declined.

The sentiment itself is the final indicator that a short-term (!) bottom for bitcoin is in or near. Just go to any news website and look at what is being written about Bitcoin – it’s all scary and bearish. Or at least the majority of news/articles. That’s what happens when prices fall to their lowest point.

Remember what was written on those same pages when bitcoin was trading above $50,000? It was all sunshine and rainbows. All this time, I warned about the incoming slide. Very few listened then, just as very few want to hear about the upcoming slide in junior mining stocks. 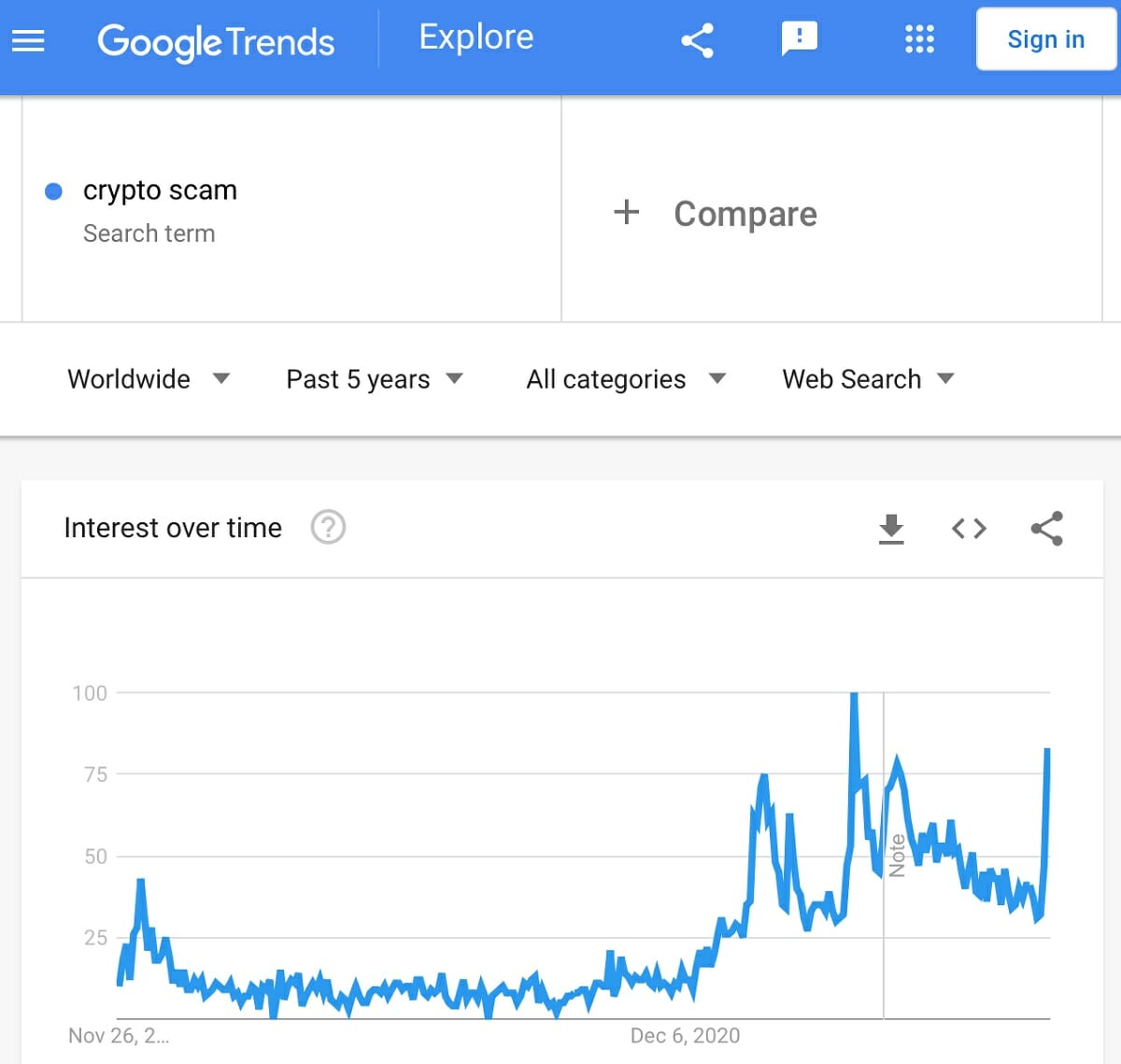 The interest was this high only when there were major turnarounds in Bitcoin. And since it’s crystal clear that the previous move in Bitcoin was to the downside, it can’t be a top. Therefore, it’s likely that there’s a major bottom in Bitcoin.

Not necessarily the final one, but a major one for some time. A bottom that’s big enough to trigger a sizable rally in Bitcoin… And a sizable decline in the precious metals sector!

It’s easy to follow the herd. “Miners good, Bitcoin bad” is the current word out there. It’s also easy to repeat this mantra. But what’s easy and what’s profitable are rarely the same thing, which is why many tend to lose money over time.

I’m not saying that each and every price move can be predicted – it can’t. However, as time goes on, following logical analysis and paying attention not to follow the herd often pays huge dividends.

My responsibility is to keep you up to date on my market views, which I strive base on logical analyses free of bias. Whether it’s possible for a human to achieve this kind of objectivity is another question, but, as much as I can, I aim to deliver analysis that’s as objective as possible.

Of course, I can’t make any guarantees, but in my view, the next move lower in the precious metals sector – especially in the junior mining stocks – is likely to be something epic.

Thank you for reading our free analysis today. Please note that the above is just a small fraction of today’s all-encompassing Gold & Silver Trading Alert. The latter includes multiple premium details such as the targets for gold and mining stocks that could be reached in the next few weeks.

If you’d like to read those premium details, we have good news for you. As soon as you sign up for our free gold newsletter, you’ll get a free 7-day no-obligation trial access to our premium Gold & Silver Trading Alerts. It’s really free – sign up today.

All essays, research and information found above represent analyses and opinions of Przemyslaw Radomski, CFA and Sunshine Profits’ associates only. As such, it may prove wrong and be subject to change without notice.

Opinions and analyses are based on data available to authors of respective essays at the time of writing. Although the information provided above is based on careful research and sources that are deemed to be accurate, Przemyslaw Radomski, CFA and his associates do not guarantee the accuracy or thoroughness of the data or information reported.

The opinions published above are neither an offer nor a recommendation to purchase or sell any securities. Mr. Radomski is not a Registered Securities Advisor. By reading Przemyslaw Radomski’s, CFA reports you fully agree that he will not be held responsible or liable for any decisions you make regarding any information provided in these reports.

Investing, trading and speculation in any financial markets may involve high risk of loss. Przemyslaw Radomski, CFA, Sunshine Profits’ employees and affiliates as well as members of their families may have a short or long position in any securities, including those mentioned in any of the reports or essays, and may make additional purchases and/or sales of those securities without notice. 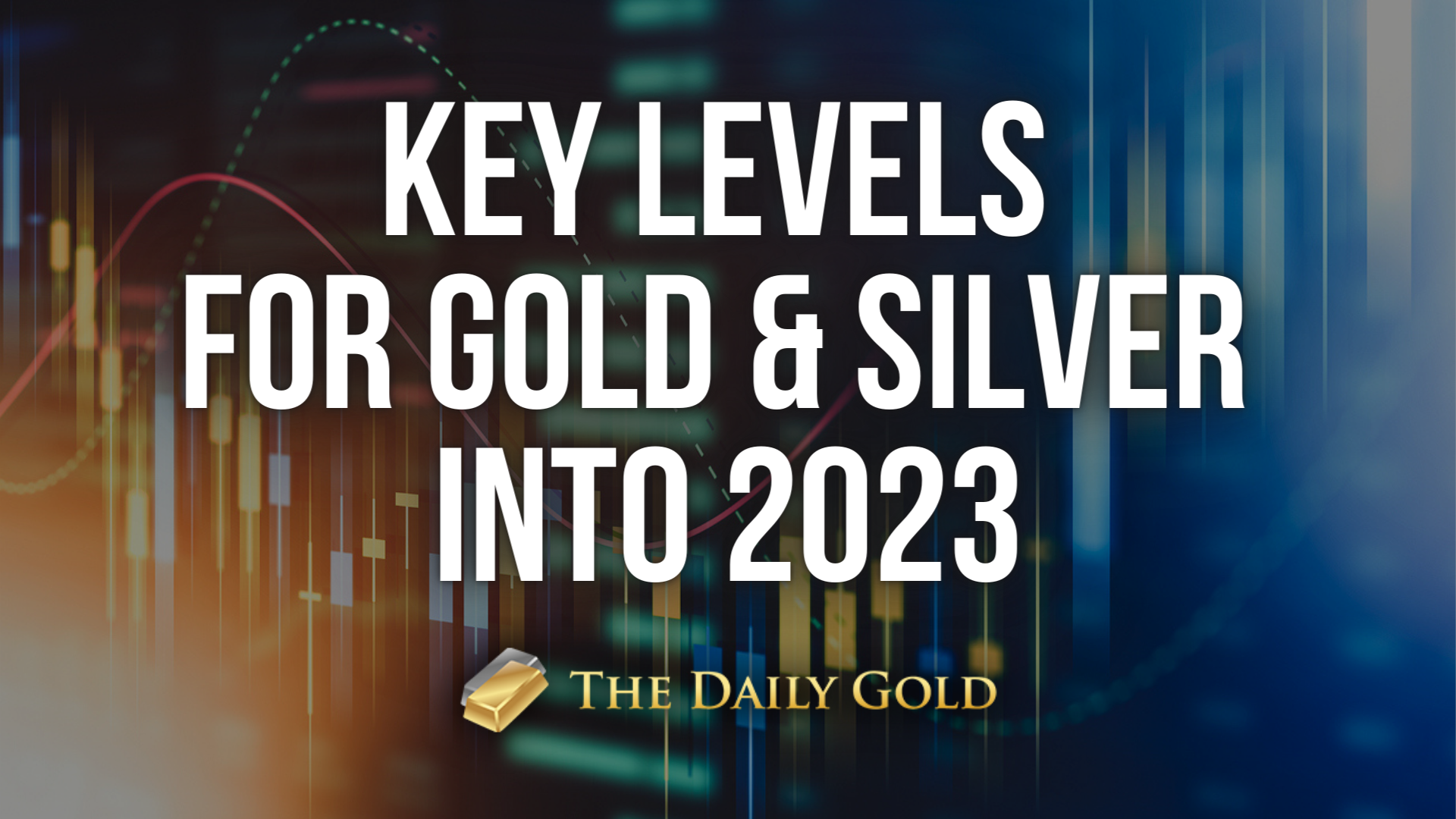 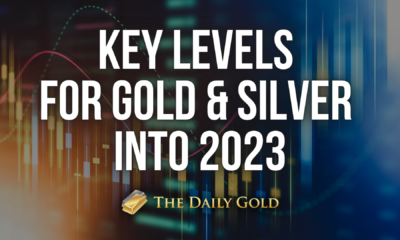 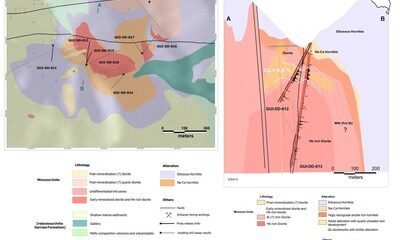