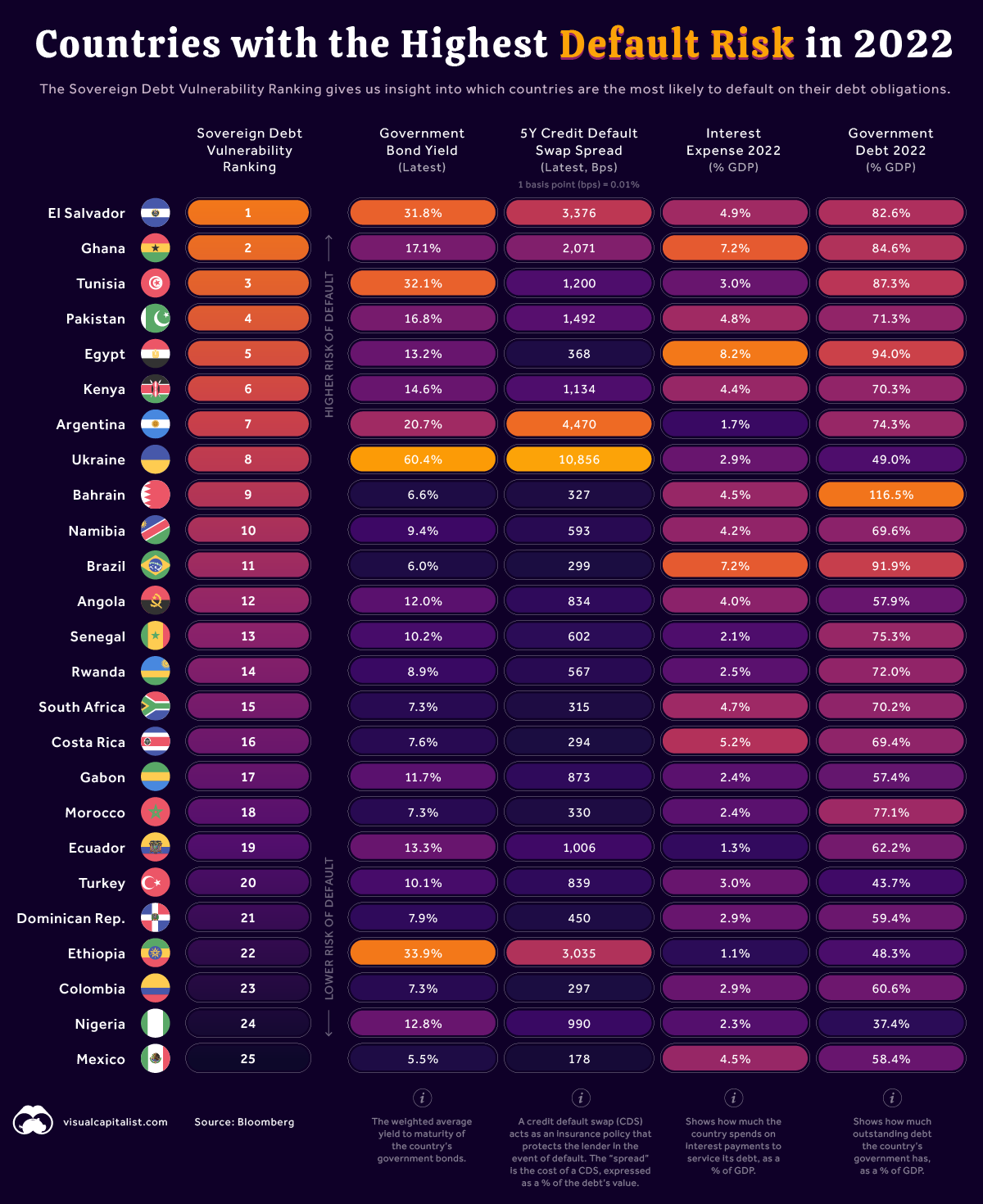 Reuters reported on July 15, 2022, that a dozen countries are at risk of defaulting on their loans in addition to Lebanon, Sri Lanka, Russia, Suriname, and Zambia that already are in default with many more at risk as borrowing costs and inflation rise on top of record debt levels around the world.

This version of the original article by Equity Management Academy has been edited ([ ]) and abridged (…) for the sake of clarity and brevity to provide the reader with a faster and easier read.

The Third World debt crisis is spreading and, today, we are looking at more than $400 billion that is threatened with default. As a result, gold is rising quickly…

We entered the stealth phase in the early 2000s…The awareness phase began when the institutional investors realized that the U.S. dollar would continue to decline, inflation would continue to increase and stay in the market as a consequence of all the money printing and gold rallied all the way up to more than $1,900 in 2011.

Media attention [the beginning of the mania stage]  is now beginning to focus on debt defaults, which should lead to a run on gold, only to find shortages in gold as we did back in 2020.

[How things pan out, however,] will depend on how the Fed tries to adjust interest rates. The 10- and 2-year notes are now inverted, with the shorter-term note trading higher than the longer note. If the inversion occurs on the 30-year bond, too, it will be a strong indication that we are entering a deep recession. This is a generational opportunity in gold to make some significant profits.

As we take a look at the chart above, we can see that: