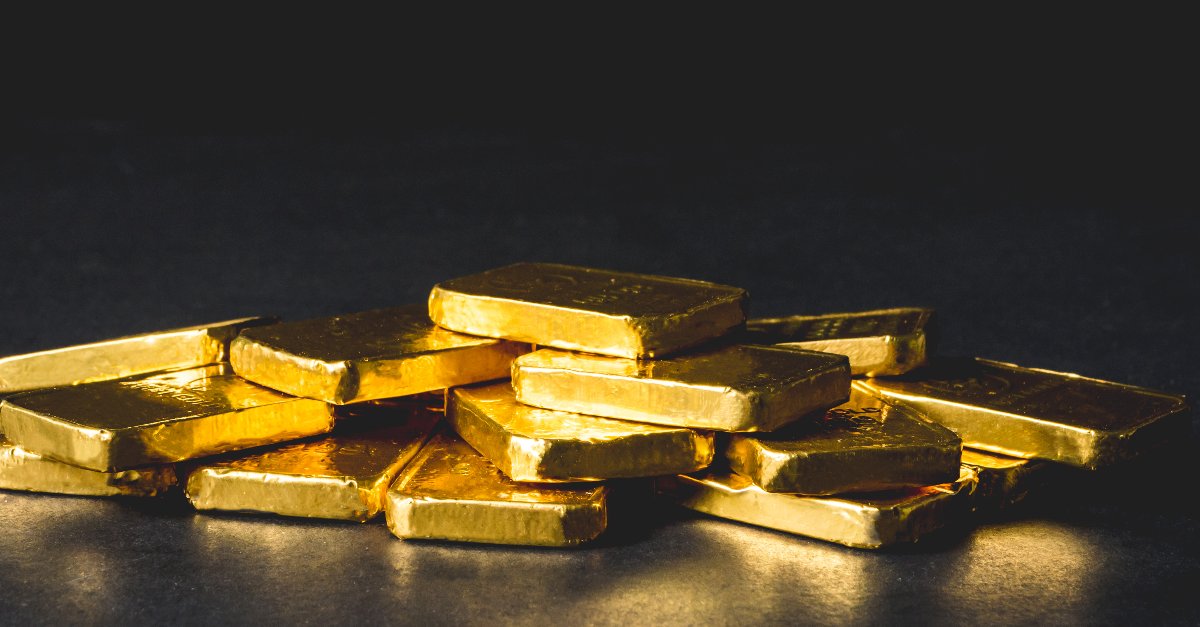 $EDV.YT CEO, Sébastien de Montessus said he would provide information on “spectacular” new #gold discoveries that have come out of the firm’s $80M #exploration drive this year.

“We’ve got one or two promising exploration sites in Guinea and Côte d’Ivoire and we plan to make some announcements in Q3 or the beginning of Q4,” De Montessus said today. “Some of them are quite spectacular and they will fuel our organic growth pipeline.” De Montessus was responding to a question by an analyst during the firm’s half-year results presentation.

He said that “the beauty of West Africa” is that it had been host to some of the biggest gold discoveries of the past 10 years.

Endeavour produced 345,000 ounces of gold in the second quarter taking production for the year to 702,000 oz, a percent higher than at the same stage last year. It incurred all-in sustaining costs (AISC) of $900/oz for the six months (AISC of $954/oz for the quarter) which is 7% higher year-on-year.

The company is currently expanding its Sabodala-Massawa mine in Senegal and plans to publish details of a definitive feasibility study on the Lafigué project, part of the Fetekro orebody in Côte d’Ivoire, in the third quarter.

Promising growth prospects will help compensate for the lack of exploration activity at its Boungou mine in Burkina Faso where staff are unable to stray far from the mine boundary owing to security concerns.

Burkina Faso is contending with Jihadist attacks which have been extended to mines and nearby communities. Some 39 people were killed and 60 others injured when a convoy heading to Boungou was attacked by terrorists in 2019. The event resulted in the mine’s suspension by then owner SEMAFO which was subsequently bought by Endeavour.

Boungou was written down in March for $246m because it couldn’t establish life extension projects as a result of renewed security fears.

Commenting on the mine’s prospects today, Endeavour chief operating officer, Mark Morcombe said “It’s just a continuation of how we are going there” opening up the existing pit east and west, he said.

Asked if there was sufficient ore grade in the long term, Morcombe replied: “The good thing is that we have still got some headroom in terms of reserves.

“We are focusing on everything around the pit and inside the fence perimeter so we understand everything and have eked out all possibilities.

“Then there has been some small advancements to the north. At this point in time still got a number of reserves ahead of us,” he added.