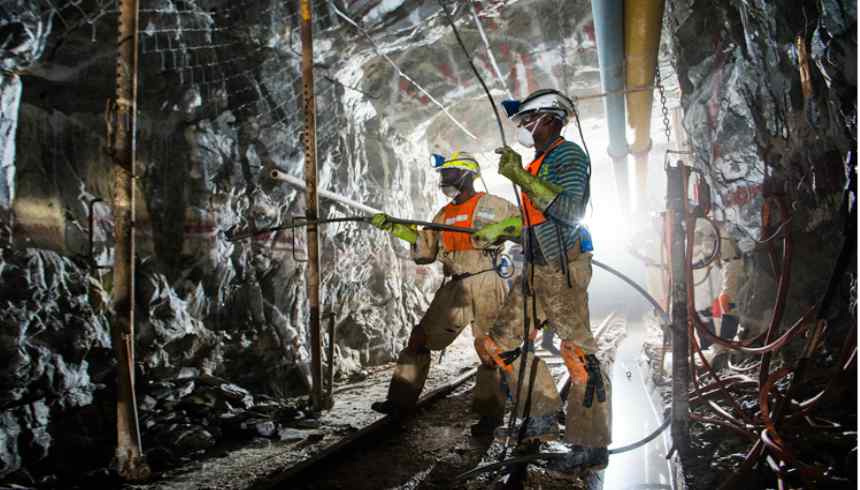 FOUR miners lost their lives at Harmony Gold’s Kusasalethu mine, the South African gold producer said in an announcement to the JSE today.

The event occurred on May 7 following an infrastructure related incident, the company said without providing additional details.

The families and relevant authorities were immediately informed and the affected area has been closed, pending an in-loco investigation, it said.

“We are deeply saddened by this incident. At Harmony, we view our employees as part of the larger family,” said Peter Steenkamp, CEO of Harmony.

“Our priority is now to support the families of the deceased and everyone affected by this tragedy,” he added. Kusasalethu is located near Carletonville west of Johannesburg.

Kusasalethu is one of three mines earmarked for early closure as they were ageging operations and unlikely to sustain economic mining for much longer.

In the case of the Free State mine Bambanani, which is due to close in July some 18 months earlier than planned, Harmony Gold said it could no longer guarantee it could operate the mine in terms of its safety protocols.

Masimong, another of the ageing mines, is set for closure in 2023 while Kusasalethu is to be closed in 2024 in terms of the group’s long-term planning.

In its summary of the South African mining industry in 2021 published today, the Minerals Council South Africa said there was “a disappointing regression” in fatality rates on the country’s mines with 74 deaths compared to 60 in 2020 – a 23% year-on-year increase. 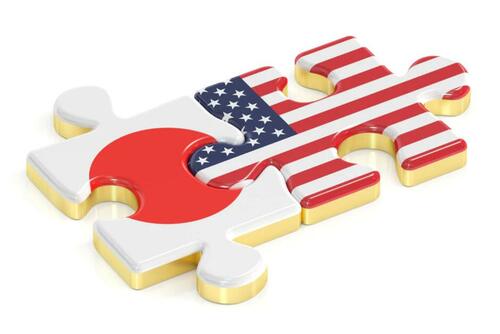 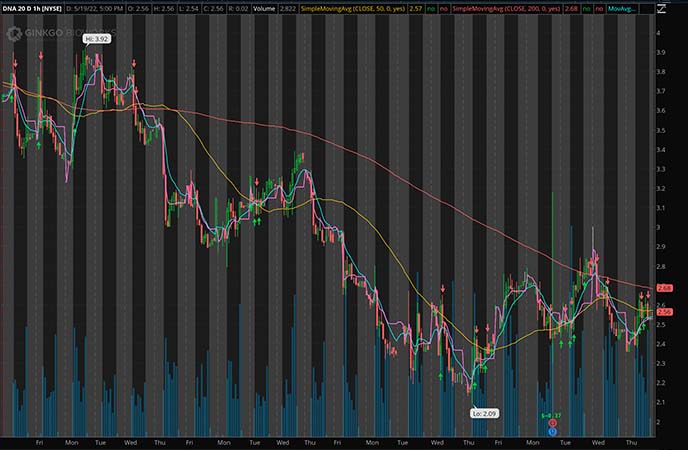 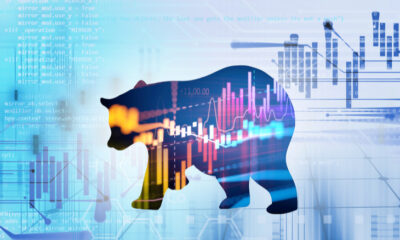 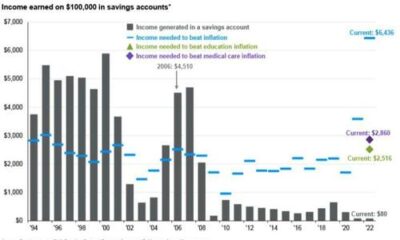 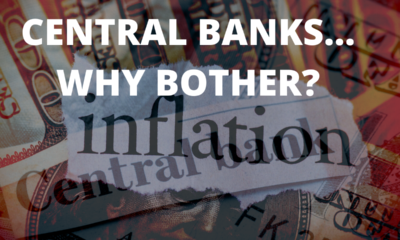 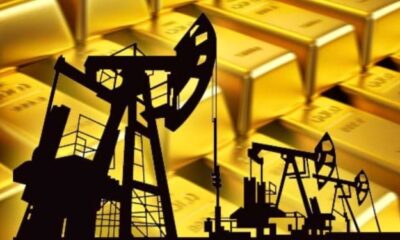