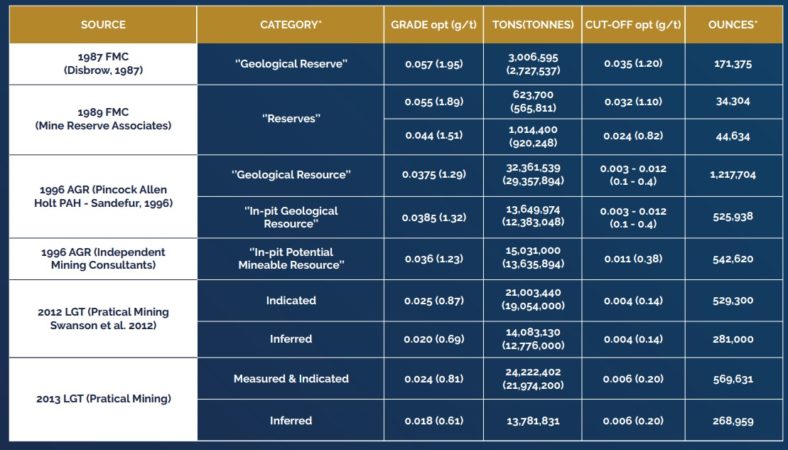 The board of Freeman Gold (FMAN.C) has given the green light for an initial drill program of 5,000 meters that will predominantly focus on confirming the historical resource estimate at Lemhi. The drill program will consist of a bunch of twin holes to confirm the historical drill data and this confirmation program should allow Freeman to subsequently use the assay results from all 355 historical drill holes to complete a NI43-101 compliant resource estimate at Lemhi. Another portion of the holes will complete some additional infill drilling which should further increase Freeman’s confidence in the structure of the gold mineralization and the upcoming compliant gold resource.

Freeman’s share price has been relatively stable lately, and keep in mind the 3.5 million shares that were issued as a finders fee became tradeable on August 19th. In the past three trading days (August 19-21) approximately 85% of the shares sold in Freeman were sold as anonymous, so we can reasonably assume some of the early shareholders as well as potentially the finder are feeding stock into the market, which is being absorbed well for the time being. You may remember from our previous report on Freeman Gold it could be interesting to put in some stink bids around the important dates (when escrowed shares become tradeable) and the next important date is October 16th when 7.6M shares will be released from escrow. Ideally, Freeman Gold will have assay results ready for the market by then.

Disclosure: The author has a long position in Freeman Gold. Freeman is a sponsor of the website.