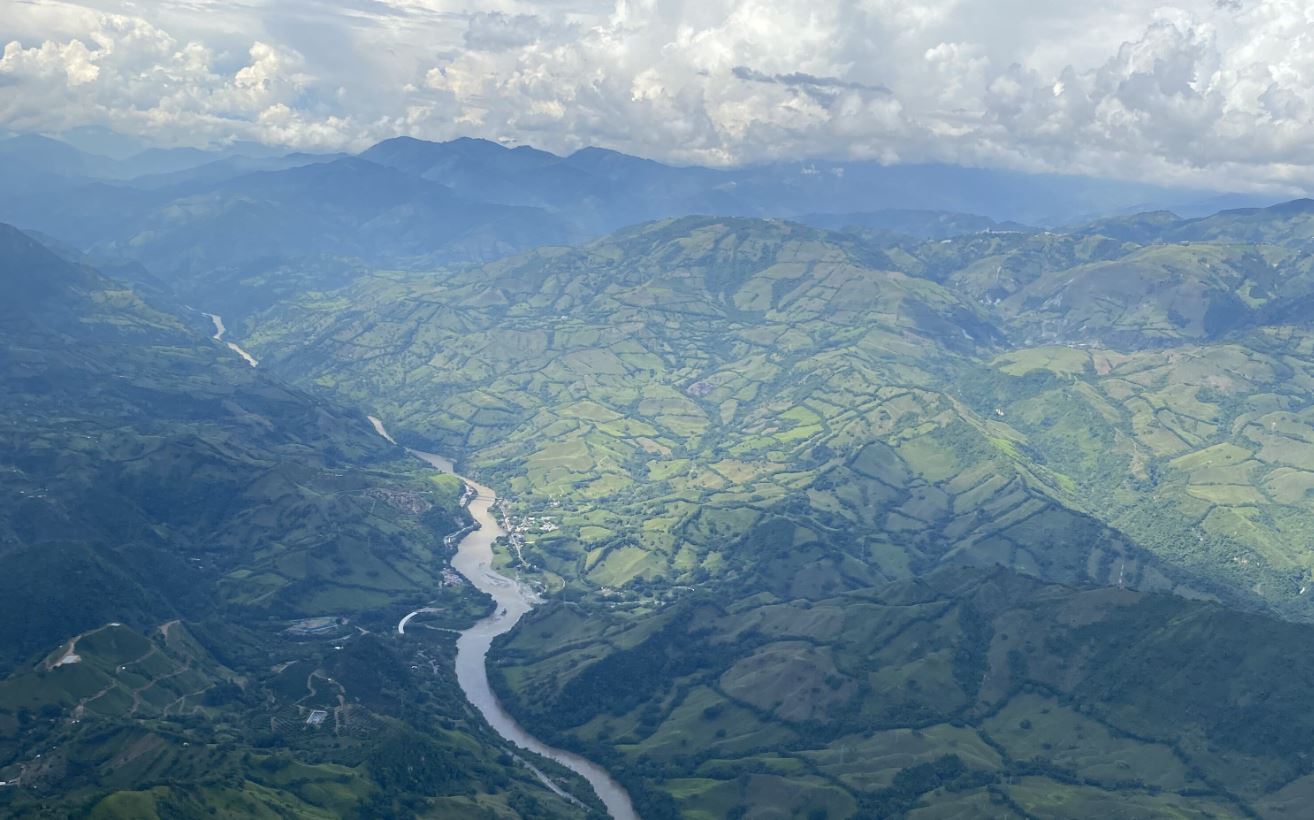 VANCOUVER – GCM Mining $GCM.T has agreed to acquire all the outstanding shares of Aris Gold $ARIS.Tnot already held by GCM. The resulting entity will be named Aris Gold Corp. and will be led by Ian Telfer as Chair and Neil Woodyer as CEO and director.

The transaction is expected to create a top-of-the-class company among junior producers and the largest gold company in Colombia with diversification in Guyana and Canada. Combined assets will include US$657 million in cash combined funding as well as a gold reserve of 3.8 million ounces, 18.3 million ounces of measured and indicted gold resources as well as 7.7 million ounces of inferred gold.

Under the terms of the transaction, all the outstanding shares of Aris Gold not held by GCM will be exchanged at a ratio of 0.5 of a common share of GCM for each common share of Aris. The exchange ratio was determined at market, giving consideration to the 10-day and 20-day volume weighted average prices  on the TSX for each of GCM and Aris Gold for the period ended July 22, 2022.

Both the GCM and Aris Gold boards of directors (other than certain interested directors) have approved the terms of the agreement. All of the directors of officers of both companies have into binding support agreements in favour of the transaction, representing 3.0% of GCM’s shares and 9.0% of the Aris shares.

It is anticipated that both GCM and Aris gold shareholder meetings will take place in mid-September, 2022 and completion is expected to occur promptly thereafter.

The combined group will have a balanced mix of production, development and exploration assets across the Americas including: