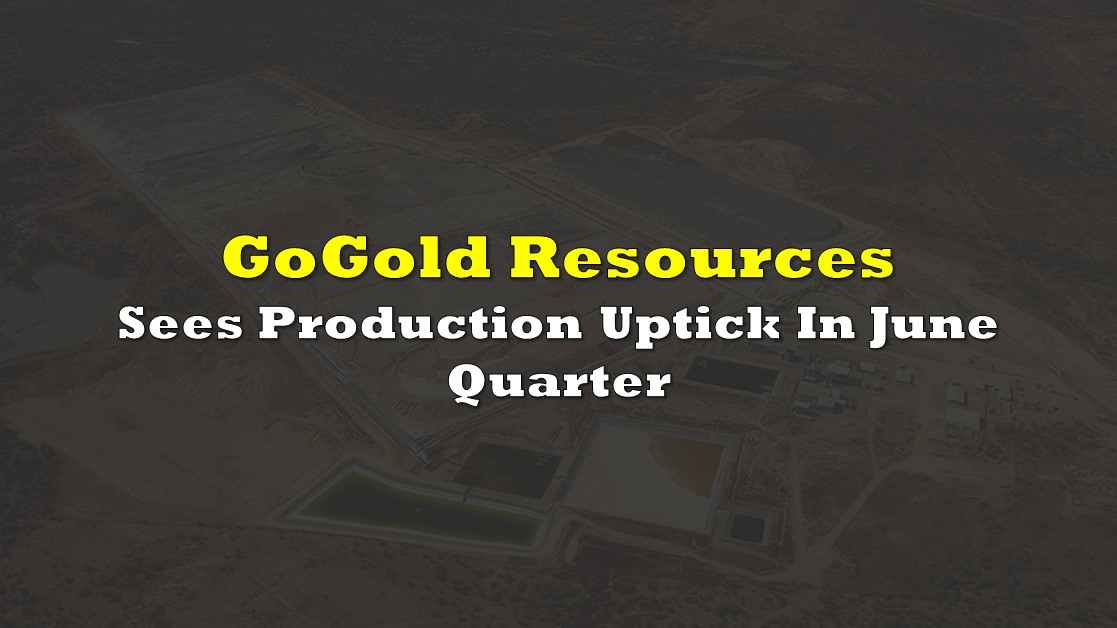 Production figures for GoGold Resources (TSX: GGD) appear to be returning slowly to normal levels after two quarters of declining performance. The firm this morning revealed production data for the quarter ended June 30.

On a year over year basis however, production was still down from 575,302 equivalent ounces, with the June quarter of 2021 being the strongest production quarter in the last six quarters.

The company is currently guiding for production of 2.0 to 2.2 million silver equivalent ounces for the full fiscal year. Production numbers over recent quarters was reportedly impacted by a transition between different zones in a tailings deposit.

GoGold Resources last traded at $1.77 on the TSX. 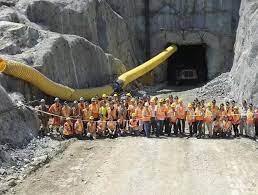 Eldorado Gold Corporation Shares Are Up -24.97% Since The Beginning Of The Year 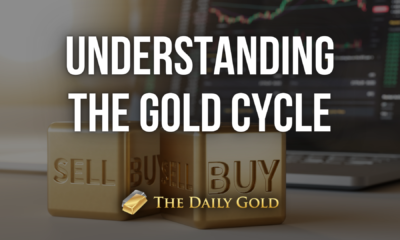