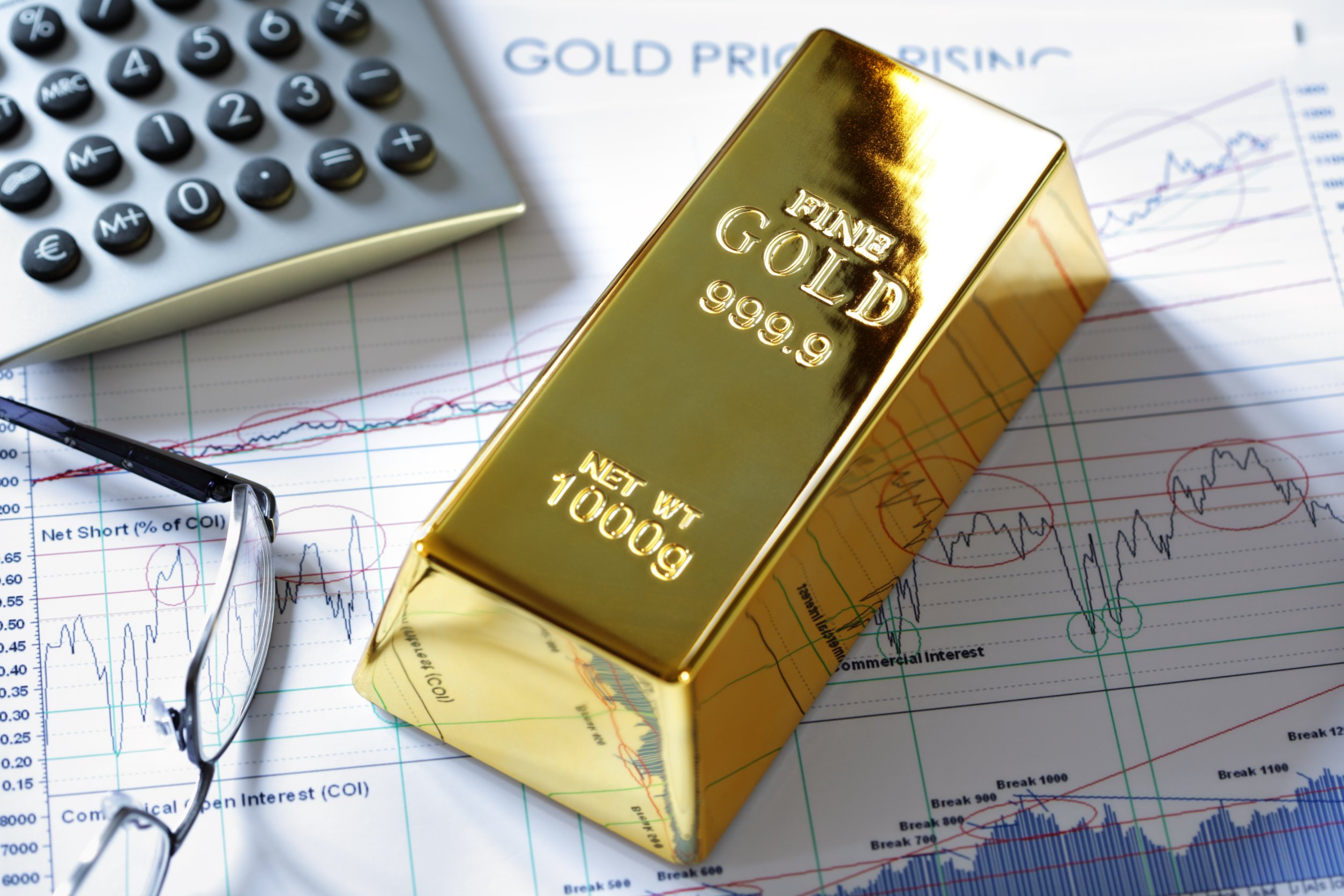 Gold price remains range-bound as opposing forces continue to define the market. On the one hand, the Fed’s hawkish stance has made it difficult for the bulls to push the precious metal past the critical zone of $1,850 an ounce. At the same time, most traders are unwilling to let go of their current positions in the gold trade. Subsequently, the metal has held steady above the psychologically crucial level of $1,800.

Gold price is still trading within the critical horizontal channel of between $1,815.40 and $1,850.71 as traders digest Jerome Powell’s assertions regarding inflation and the Fed’s capacity to deal with it. In his remarks before the US Senate Banking Committee on Wednesday, the Fed Chair reiterated the central bank’s commitment to bring inflation down to the target 2% while still maintaining a strong labor market.

Even so, he acknowledged that achieving this goal will be very challenging as some of the influential factors are beyond their control. He stated, “It is our goal. It is going to be very challenging. It has been made significantly more challenging by the events of the last few months, thinking here of the war and commodities prices and further problems with supply chains”.

The Fed’s hawkish stance has continued to weigh on gold price as it boosts Treasury yields and the US dollar. At the time of writing, the benchmark 10-year yields were at 3.11%. While this is a decline from the 11-year high hit a week ago at 3.50%, the psychological level of 3.00% remains a steady support zone since earlier in June. 2nd May was the first time that the yields hit the aforementioned level since December 2018. Notably, a surge in Treasury yields tends to increase the opportunity cost of holding the non-yielding bullion.

Even with the talks on the Fed’s aggressive tightening of its monetary policy, heightened recession risk and the 40-year high inflation has continued to offer support to gold price. Indeed, these factors explain why the precious metal has remained above the critical zone of $1,800 since early February.

The economic turmoil does not necessarily mean that a large number of investors are running to gold as a hedge against inflation and safe haven. However, those who already had it as part of their portfolio are holding on to it. This explains why the bears are lacking enough momentum to push gold price past $1,800 an ounce despite the high interest rates environment.

The post Gold price outlook: here’s why traders are sticking to their positions appeared first on Invezz.