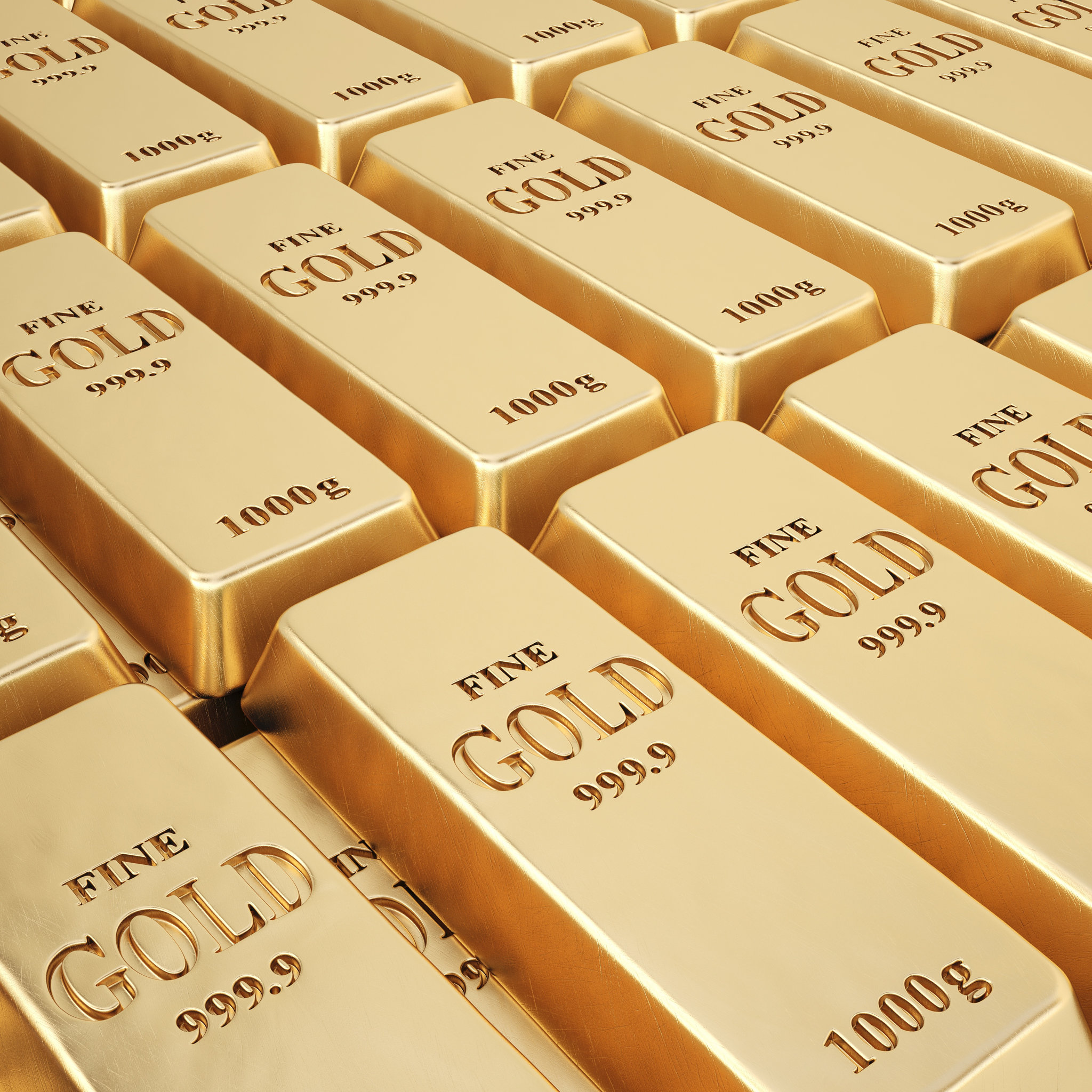 Gold investors must be frustrated this year. The yellow metal declined in June, losing 1.64%, and continued to drop towards critical support seen in the $1,700 area.

At the same time, inflation in the United States has reached 9.1%. Therefore, instead of acting as a hedge against inflation and protecting investors’ portfolios, gold did the opposite.

It is difficult to build a bullish case for gold, especially now that the global yields are rising. Rising yields lead to lower bond prices. Also, yields have a negative or inverse correlation with the price of gold.

Last week, the Bank of Canada surprised markets by delivering a full 1% rate increase. On Thursday, the European Central Bank is expected to deliver its first rate increase in years. Also, next week, the Federal Reserve in the United States plans to hike again the funds rate by another 75bp.

As such, rising yields on the global debt would continue to weigh on the price of gold. But now that gold has reached horizontal support, is it a good time to buy?

Gold may not have delivered positive returns this year, but other risky assets had an abysmal performance in the first six months. For instance, equities have recorded the worst first-half start to a trading year since 1970.

As such, while gold underperformed, it still acted as a safe haven.

The technical picture reveals a possible double top pattern. Gold was unable to hold above $2,050 as it was rejected twice at the level.

However, as long as the $170 level holds, investors should expect a bounce. Moreover, while inside the horizontal channel, the bias is that gold would break to the upside once the consolidation ends.

The key stays with the sticky inflation and how the central banks, particularly the Federal Reserve, would react to it.

The market forecast is that the Fed will already start cutting the funds rate from 2023. As global recession risks are rising, central banks are frontloading on rates, as the Bank of Canada did last week and the Federal Reserve did in June.

The post Is now a good time to buy gold? Charts point to a potential bounce appeared first on Invezz.