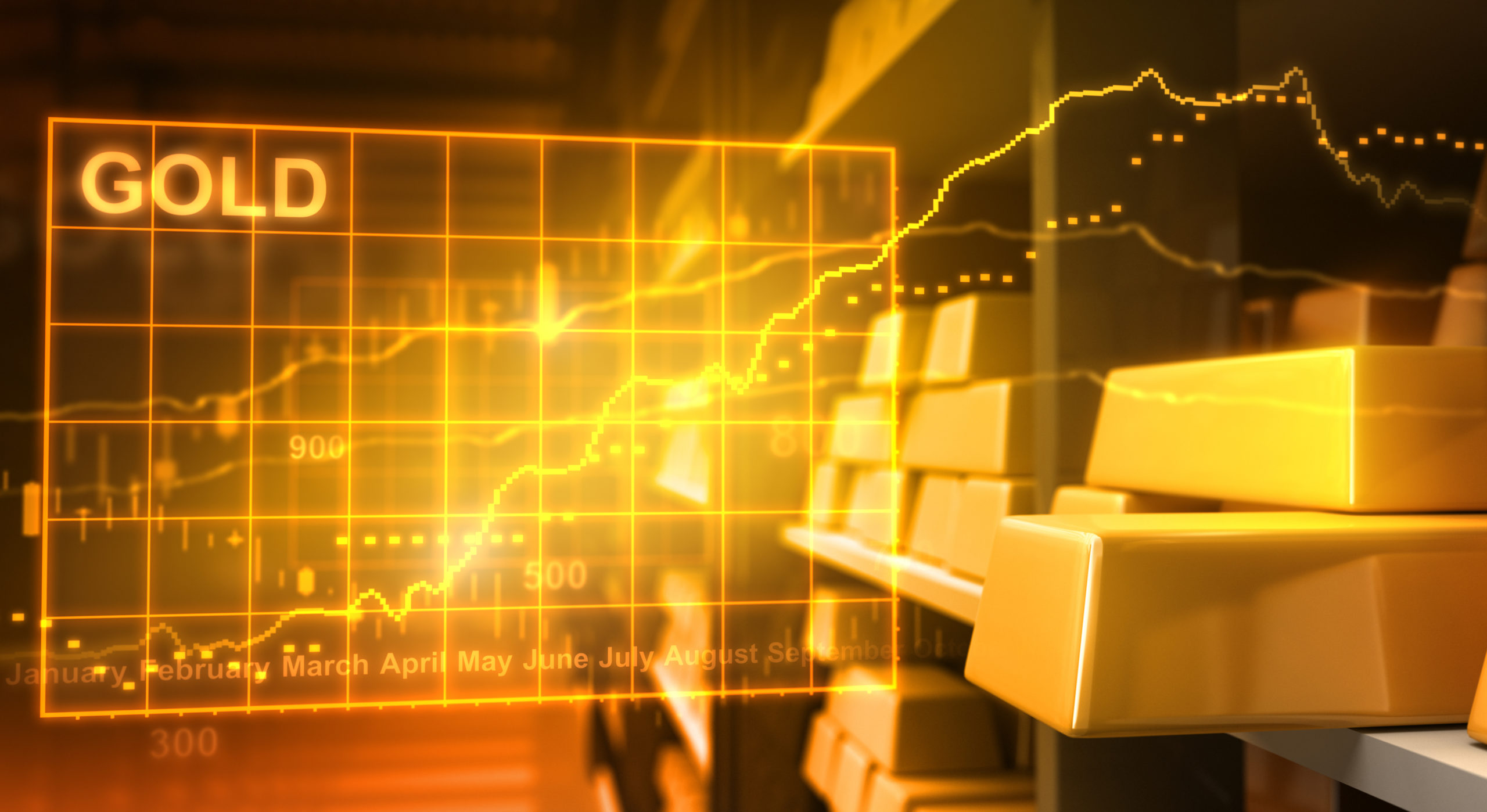 I have often written about the importance of the Gold to S&P 500 ratio.

Gold (and gold stocks and Silver) has never been in a real, sustained bull market without outperforming the stock market.

Sure, there have been strong cyclical moves (from 1985 to 1987 and August 2018 to August 2020), but the best moves had come during periods when the stock market was in a secular bull market.

In recent years the problem for precious metals was that the stock market remained in a secular bull market.

This problem may be gone within the next six months.

Should the S&P 500 lose its 40-month moving average (shown below in weekly form), which tends to act as support during secular bull markets, then it’s quite difficult to argue against it being in a new secular bear market.

The yellow marks the secular bear markets while the thin blue lines mark the start of Fed rate cuts, which in most cases were significant catalysts for precious metals. All but one of the four best moves in gold stocks occurred while the S&P 500 was in the secular bear market.

The stock market was not yet in a secular bear during the 1964 to 1968 period but was very close after over two decades of gains. The two things to watch for in the coming months are the S&P 500 rolling over and making new lows and the Federal Reserve moving from rate hikes to rate cuts.

These are the ingredients for not only the potential start of a new secular bull market in Gold but also a major cyclical upturn in the gold stocks.

The bottom line is that unlike in 2015, 2018, or 2020, the stock market is likely starting a new secular bear market, which has tremendously bullish implications for precious metals.

Gold does lead the US Dollar at important turning points, but we should keep an eye out for a potential major peak in the greenback over the coming quarters.

Such an event and the S&P 500 falling below its 40-month moving average would solidify an imminent secular bull market in Gold.

I continue to focus on finding high-quality juniors with at least 5 to 7 bagger potential over the next few years. To learn the stocks we own and intend to buy, with at least 5x upside potential after this correction, consider learning more about our premium service.