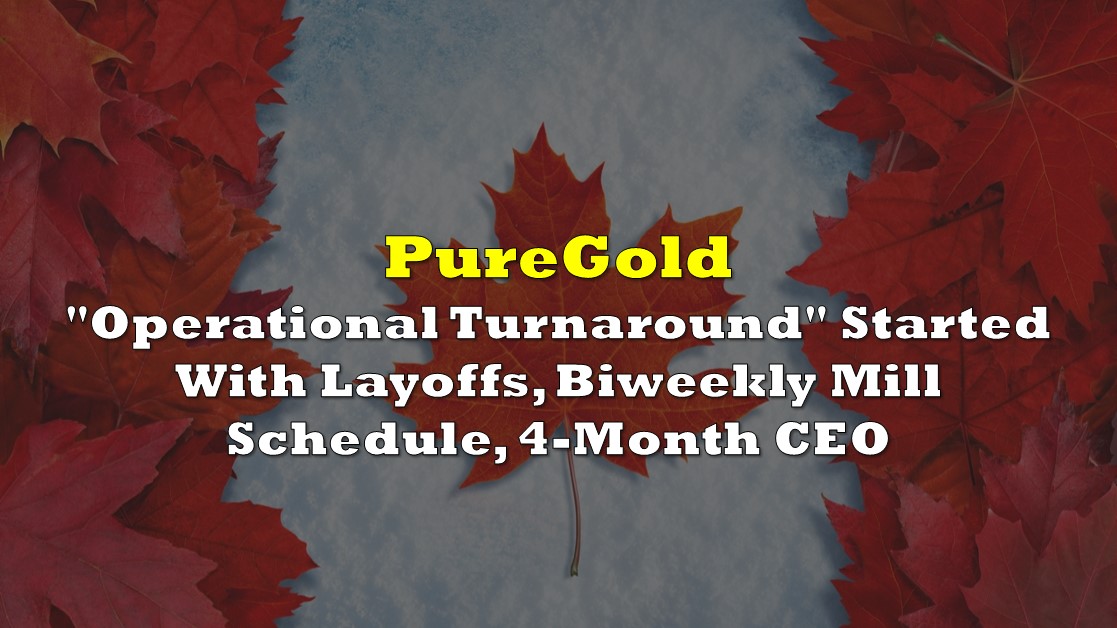 For Pure Gold Mining Inc. (TSXV: PGM), the year 2022 began with a promise of “operational excellence.” Four months into the year, the firm just replaced its 4-month-old CEO, reduced 20% of the workforce, transitioned to a biweekly milling schedule, and has constantly been facing cash problems.

From where is the firm’s operational turnaround turning around?

Just close to four months after assuming the position, CEO Troy Fierro is stepping down from the post citing health reasons. He will be replaced by one of the firm’s directors, Mark O’Dea.

“On behalf of the Company and Board of Directors, I would like to sincerely thank Troy for his contribution over the past 4 months.,” said O’Dea. “He, along with the rest of management, has brought focus, creativity, and discipline to the operation.”

When Fierro assumed the position at the start of the year, the company said the change aims to “better align operational requirements with professional expertise.” The chief even said that the move is consistent with the “transition to a culture of operational excellence.”

The firm’s operational turnaround plan since the year began boils down to three items: achieving a positive site-level cash flow by Q3 2022, ramp up throughput to 800 tpd by H2 2022, and defining a life of mine plan in Q4 2022.

In achieving the cash flow target, the firm has significantly reduced its operational costs by 30%. However, this includes shrinking its operational force as well: reducing 20% of its employees since February 2022 and implementing a mill schedule that will only operate two out of four weeks in a month. The mill is expected to return to its normal operations once the mining production increases.

In addition, the company also scaled back its drilling to two rigs and put a pin on developing the main ramp as resources are being reallocated to near-term production and development areas.

Instead, the miner is looking to implement its six-month mine plan until September 2022. Based on the definition drilling completed in November 2021, the plan is targeting a 615 tpd average throughput at 5.4 g/t gold for around 2,500 to 4,100 gold ounces per month. For comparison, the firm averaged 556 tpd at 4.9 g/t gold for 7,657 gold ounces in Q4 2021–itself a decline from the Q3 2021 numbers and also before the operation reduction initiatives were implemented.

“This six-month plan, underpinned by this densely drilled inventory, is the most confident mine plan the company has produced to date,” the company said. It expects to scale this up in H2 2022, averaging 800 tpd, and eventually 1,000 tpd.

The plan is indeed confident but it remains to be seen where the confidence is based upon.

Credit Is Good But We (Still) Need Cash

“Based on current cost and revenue projections, the company anticipates it will need additional capital to transition the company to a state of positive site-level cash flow and to complete the updated life of mine plan and NI 43-101 Technical Report,” the company said.

This comes after the miner announced today it just secured a US$6 million non-revolving credit facility from Sprott Private Resource Lending II, which carries a rider of at least US$5 million in equity financing. The credit facility matures on September 30, 2022 and carries a 14% annual interest rate.

“The additional credit facility and support from our lending partner Sprott provides the company with the liquidity and time needed to maintain the positive momentum of the operational turnaround and optimization initiatives currently underway,” said CFO Chris Haubrich.

This is not the first time the mining company sounded alarm about its cash needs. When it announced its H1 2022 guidance, it also said it will be in need of additional financing both to service its debt as well as to fund operations. The firm ended 2021 with a cash position of $8.5 million, while loans and borrowings ended at $123.4 million.

Just this month, the firm indicated it has become the subject of a civil claim in the British Columbia Supreme Court filed. As it stands, it is already currently facing multiple lawsuits pertaining to allegedly disclosing “materially misleading business information” or failing to disclose financial and operational problems. However, the company asserted that the latest civil claim is “unfounded and without merit.”

The mining company seems pretty clear on its destination towards operational excellence. But the journey seems shaky, at best.

Pure Gold Mining last traded at $0.19 on the TSX Venture, then surged 34.37% as of this writing when the market opened today. 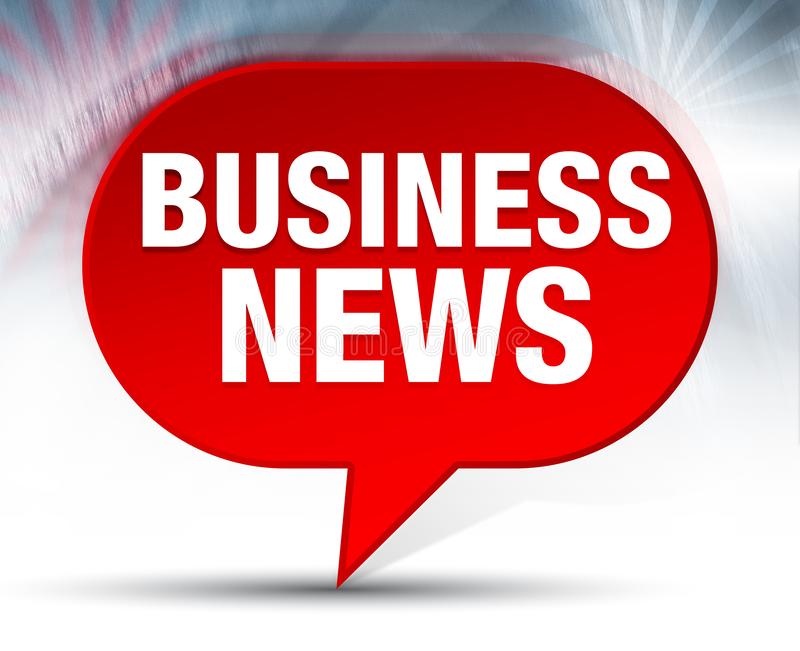