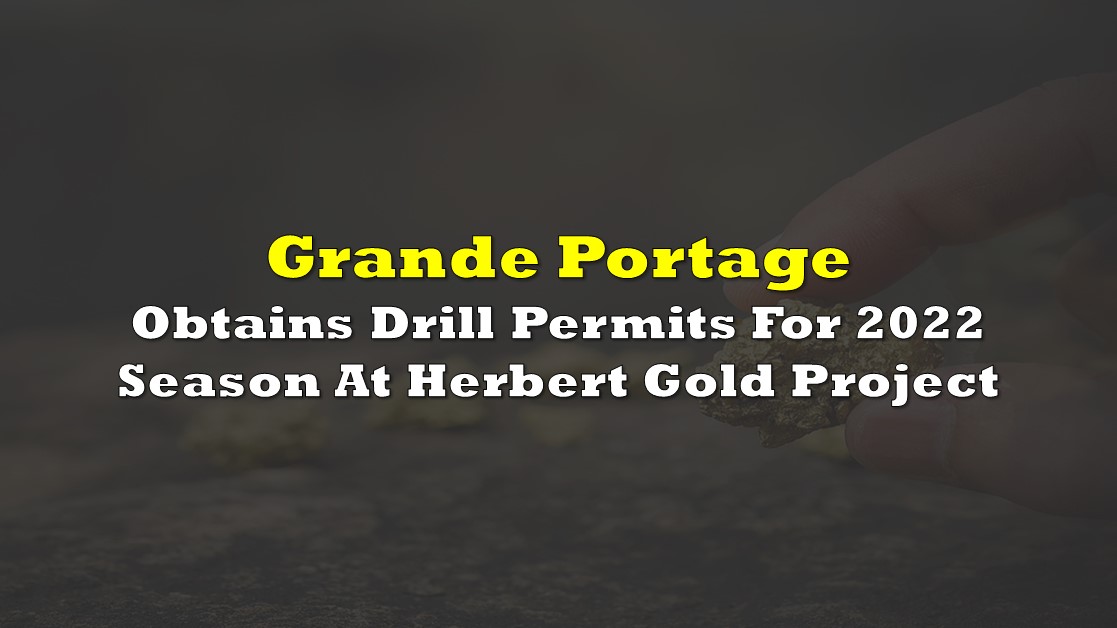 Grande Portage Resources (TSXV: GPG) is moving ahead with its previously announced drill program for its flagship Herbert Gold property in Alaska. The firm this morning indicated it has received the required drill permits for the planned program.

With permits now in place, Grande Portage has indicated it intends to begin the 2022 drill season at the Juneau Gold Belt-based property in June. The current planned program calls for roughly 10,000 metres of drilling, which will focus on stepping out from previously conducted drill holes.

Drilling is to occur from three separate platforms on the property, and each hole is expected to be drilled beyond 500 metres in depth, intersecting both shallow and deep structures within the core. Data collected to date has demonstrated that vein structures and mineralization do not diminish at depth, resulting in planned deep drilling, focusing on the Goat, Main and Deep Trench veins. Also to be tested are the Deep Trench, Floyd, and Elusive Structure, all of which will see their eastern extensions tested.

Finally, the company is looking to demonstrate that the veins are mineralized to depths two to three times that of the current depths of the resource estimate, while also testing both northern and easterly extensions of mineralization.

“We are pleased to have received approvals from the regulatory agencies in Alaska. Our project is a short seven minute helicopter flight from the international airport and located just off the Alaska Coastal Highway. The logistics of operating in a historic mining area, working with the various regulatory offices and local suppliers within the city where the benefits are accruing in the local economy is part of the Company’s Environmental Social Governance Plan,” said CEO Ian Klassen.

Grande Portage Resources last traded at $0.385 on the TSX Venture.

By now you probably know… 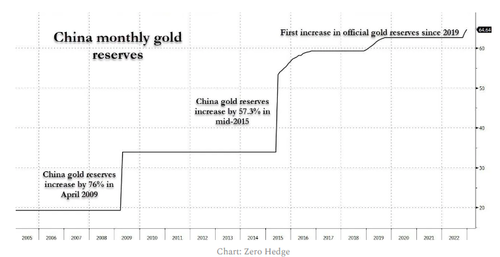 Authored by Julie Kelly via AmGreatness.com,

As judges hand down one absurd sentence after another,… 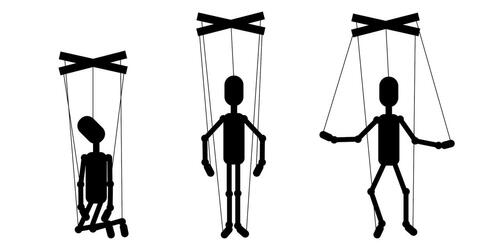