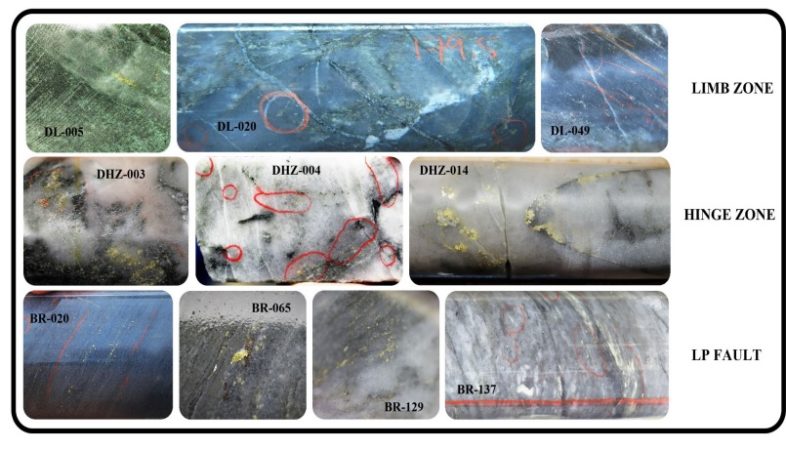 Great Bear Resources (GBR.V) has engaged Blue Coast Research to conduct metallurgical testing
activities on the Dixie gold project in Ontario’s Red Lake district. The focus
will be on trying to figure out a relevant metallurgical flow sheet based on
the expected fineness and recovery rates of the gold from the Dixie
mineralization.

And the very preliminary results of the initial met work bode well for the future. The initial petrographic work has confirmed the gold mineralization at both the LP Fault and Dixie Limb appears to be free gold as the previous test work on the Dixie zone (2004) and the LP zone (2019) confirmed the gold wasn’t encapsulated. Hardly a surprise as the Red Lake district is known for its free gold which traditionally results in high recovery rates (consistently above 90%, and usually around 95% as shown in the technical report on the Red Lake Gold mine). More recently, nearby Pure Gold Mining (PGM.V) based the feasibility study of its Madsen project on an average gold recovery rate of 95.4% although some of its tests yielded gold recoveries of up to 99%.

Although it’s still early days and a lot more work needs to be done, at this point there’s no reason to assume the gold mineralization at Dixie will be different. Preliminary tests indicate both the Limb zone and the LP fault contain the sought-after free milling gold and although we are still waiting for the definitive results on the Hinge zone, at this point there’s no reason to assume that area will yield different results. This means that if we would apply a 95% recovery on for instance the 3.22 g/t gold encountered in the recently announced shallow drilling at the LP fault, the recoverable grade would be around 3.06 g/t for a recoverable rock value of around US$182/t using $1850 gold. And those are numbers that would very clearly support even an underground mining scenario, and make an open pit scenario a money-maker.

And that’s how Great Bear’s methodological approach makes all pieces of the puzzle fall into place at its Dixie gold project. Show the high-grade gold, show the expansion potential and the consistency of the mineralization, and show how much of the gold can actually be recovered. The discovery hole was drilled just over two years ago, and Great Bear has made tremendous progress at Dixie in these past 24 months.

Disclosure: The author has a long position in Great Bear Resources. Great Bear is a sponsor of the website. 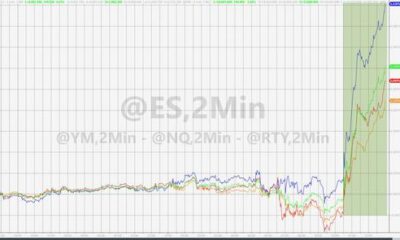