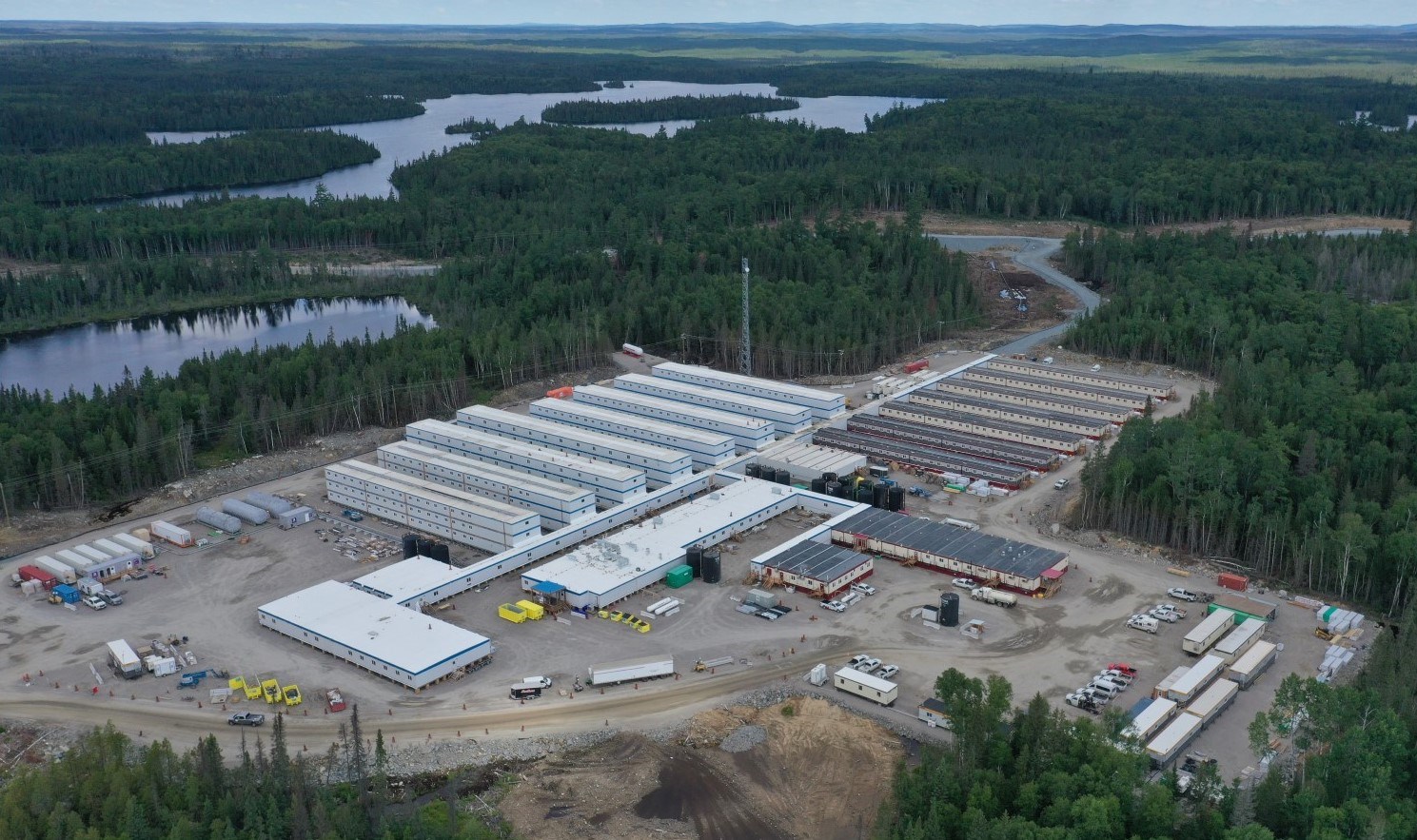 VANCOUVER – Iamgold Corp [IMG-TSX, IAG-NYSE] is facing a sharp rise in the estimated completion costs at its Cote gold construction project, which is located north of Sudbury Ontario

The warning is contained in the company’s financial and operating results for the first quarter of 2022, which were released after the close of trading on May 3, 2022. Iamgold also said its current Chair of the Board, Maryse Belanger, has been named Interim President and CEO. Belanger was named Chair as part of a board shakeup announced in February, 2022.

“The company delivered good results in the first quarter of 2022, resulting primarily from sold operating performance at Essakane (Burkina Faso),’’ Belanger said. “However, preliminary cost estimates from the ongoing risk analysis at our Cote development project, coupled with the need for additional liquidity represent significant near and mid-term challenges,’’ she said.

Iamgold is an intermediate gold producer with operations in three regions globally: North and South America and West Africa. The company’s operating mines include Essakane, Rosebel in Suriname, and Westwood in Canada.

At Cote Gold, the company’s previous estimate of its share of remaining costs, net of leases, from January 1, 2022 onwards was approximately US$710 to US$760 million

But Iamgold is now estimating that its share of remaining project costs to completion as of April 1, 2022, could be between approximately US$1.2-US$1.3 billion, net of leases. This range includes between US$100 million to US$150 million in contingencies.

Accordingly, the company said it is withdrawing its 2022 and 2023 Cote Gold project cost guidance and cautions that this is a preliminary estimate.

In addition, based on preliminary results, the timing of commercial production is expected to be extended to approximately the end of 2023. That amounts to a four to five-month delay, which Iamgold attributed to a number of factors including, lower contractor productivity rates, weather, COVID absenteeism in January and February 2022 and the impact from the batch plant fire.

Iamgold said the Cote Gold project is being developed with the background of COVID-19, inflation, and global events and their impact, including on the global supply chain, labour availability, productivity and rates, costs of materials, commodities and consumables.

As a result, it predicted that remaining costs to completion would trend upwards above the high end of the range of the previous estimates.