Investors have been fearing (or hoping, depending on one’s perspective) for higher interest rates for a long time. Over the past couple of months, those fears/hopes have materialized.

For the first time in nearly 2 years, the yield on 10-year Treasury notes has undergone a “Golden Cross”, with its 50-day moving average crossing above its 200-day average.

Prior to the past 20 years, the first Cross in at least 200 days tended to lead to even higher rates in the months ahead. Even after the peak in rates in the early 1980s, these signals saw the 10-year yield continue to rise. Not so much since then.

While some are hoping for higher rates as a sign of improved economic growth, these signals have been more of a hindrance for stock returns, at least over the short- to medium-term. It was less consistent for other markets like the dollar and gold.

What else is happening

These are topics we explored in our most recent research. For immediate access with no obligation, sign up for a 30-day free trial now.

Sentiment from other perspectives

We don’t necessarily agree with everything posted here – some of our work might directly contradict it – but it’s often worth knowing what others are watching.

1. Over the past 6 weeks, investors have moved nearly $14 billion into ETFs focused on value stocks relative to growth stocks. That’s the biggest shift ever. [BofA via Liz Ann Sonders] 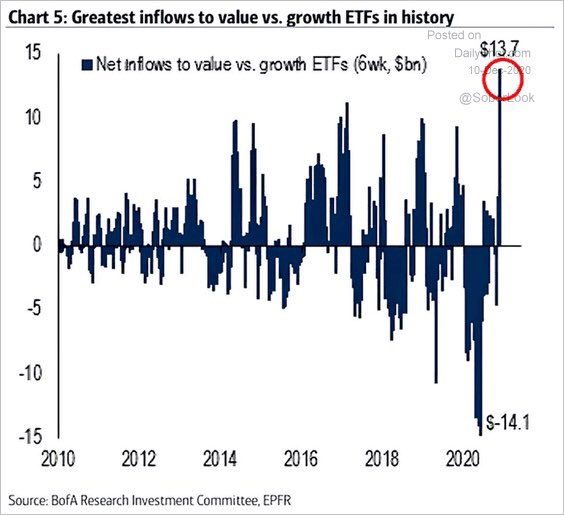 2. Where are investors NOT interested? Emerging markets, apparently. Shares outstanding in EEM have plunged and remain moribund despite rising prices. [Tom McClellan] 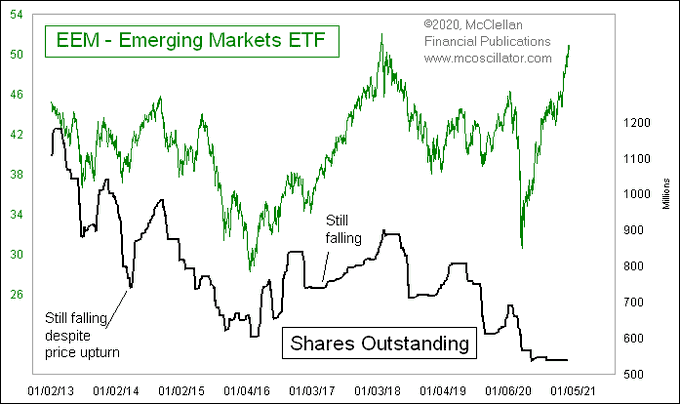 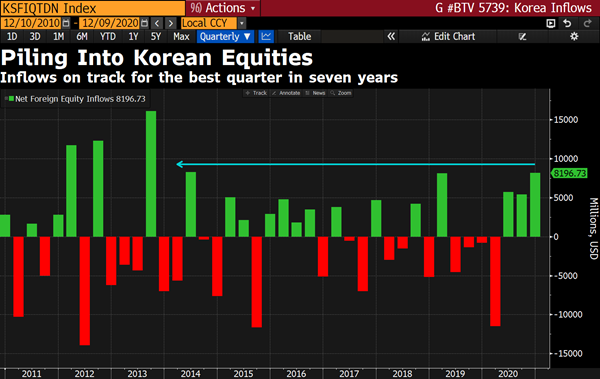