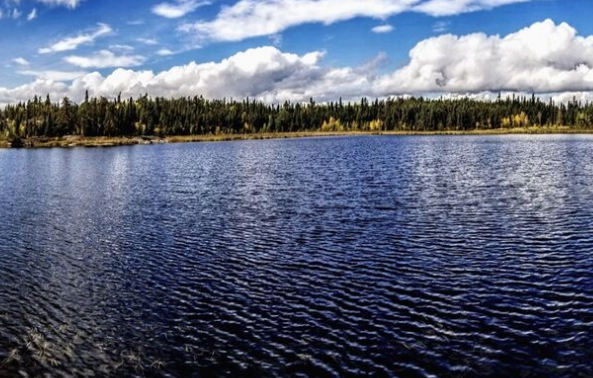 Callinex has mobilized a drill to commence a second hole to test a highly conductive off-hole anomaly defined to the north.

“The two high-grade copper, gold, silver and zinc lenses discovered, coupled with subsequent borehole survey results, suggest we are at the early stages of a substantial discovery in Manitoba,” Max Porterfield, Callinex president and CEO said in a media release.

The Flin Flon project area covers 2,455 ha with similar geological strata to the main mine horizon that hosts Hudbay’s 777 mine.

“The community of Flin Flon has been through a storm with a great deal of uncertainty about its future with the impending shutdown of the 777 mine. We believe the Rainbow discovery has the potential to provide a bright future for Flin Flon and our shareholders,” Porterfield said.

Midday Wednesday, Callinex’s stock was up nearly 20% on the TSXV. The company has a C$34 million market capitalization.