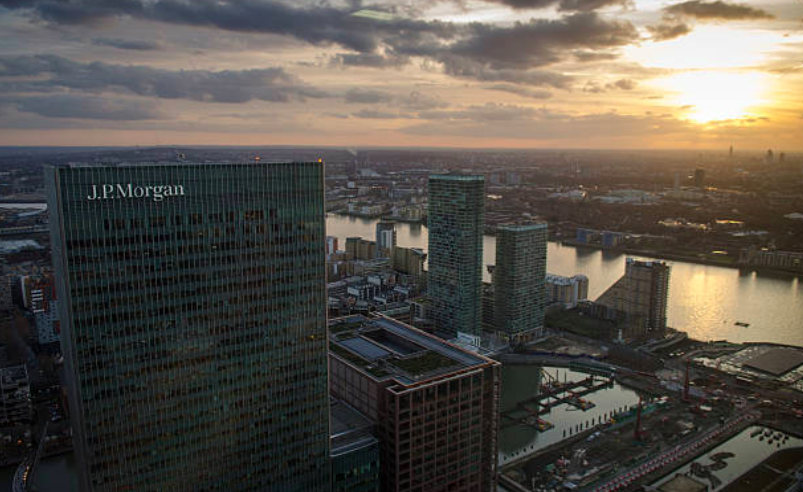 NEW YORK — JPMorgan Chase admitted Tuesday to manipulating the markets for precious metals and U.S. Treasuries, agreeing to pay $920 million in fines and penalties for the illegal behaviour.

U.S. financial regulators and the Department of Justice said traders at JPMorgan used a tactic known as “spoofing” over an eight-year period. Spoofing is when traders send trading signals into a market, with no intention of buying or selling at those prices, in order to move a market in one direction or another.

In the case of the U.S. Treasury market, the Securities and Exchange Commission said JPMorgan traders submitted both trades they intended to act upon as well as spoof trades. The goal was to use the spoof to nudge the market in a certain direction, and then activate the intended trade to profit from the move.

“J.P. Morgan Securities undermined the integrity of our markets with this scheme,” said Stephanie Avakian, director of the SEC’s Division of Enforcement, in a prepared statement. “Their manipulative trading of Treasury cash securities created a false appearance of activity in the market and induced other market participants to trade at more favourable prices than J.P. Morgan Securities would have otherwise been able to obtain.”

JPMorgan agreed to settle with U.S. authorities, and will enter into what’s known as a deferred prosecution agreement for three years. It will also pay fines and penalties to the SEC as well as the Commodities Futures Trading Commission.