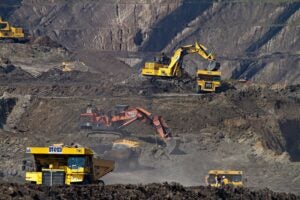 The deal was first announced in April this year.

According to the transaction, Kinross received $60m in cash and 34,962,584 common shares of Asante, totalling a combined value of $36.2m.

Kinross said that it will hold the shares for a least 12 months following the close of the transaction.

The company will also receive $128.8m cash in deferred payments, of which $55m is payable on the six-month anniversary of closing, and $36.9m would be paid on the one-year and two-year anniversaries of closing.

Kinross president and CEO Paul Rollinson said: “With the completion of the sale of Chirano, we are focused on generating value from our rebalanced portfolio, with approximately 70% of our production in 2022 expected from our mines in the Americas.

“We would like to thank our employees at Chirano for their hard work and contributions to the company. The team at Chirano exemplifies our commitments to safety, environmental stewardship and generating benefits for local communities.

“We are also pleased we are able to continue to participate in Chirano’s success through our shareholdings in Asante, who also owns the neighbouring Bibiani mine, which recently completed its first gold pour after restarting operations.”

Chirano is an operating open-pit and underground gold mine situated south of Asante Gold’s Bibiani asset. Last year, the mine reported production of 154,668 gold equivalent ounces on a 100% basis.

The Ghanaian Government will continue to hold the remaining 10% carried interest in Chirano.

Last December, Kinross signed an agreement to purchase all the issued and outstanding shares of Great Bear Resources for $1.4bn.

The post Kinross divests 90% stake in Ghana’s Chirano mine for $225m appeared first on Mining Technology. 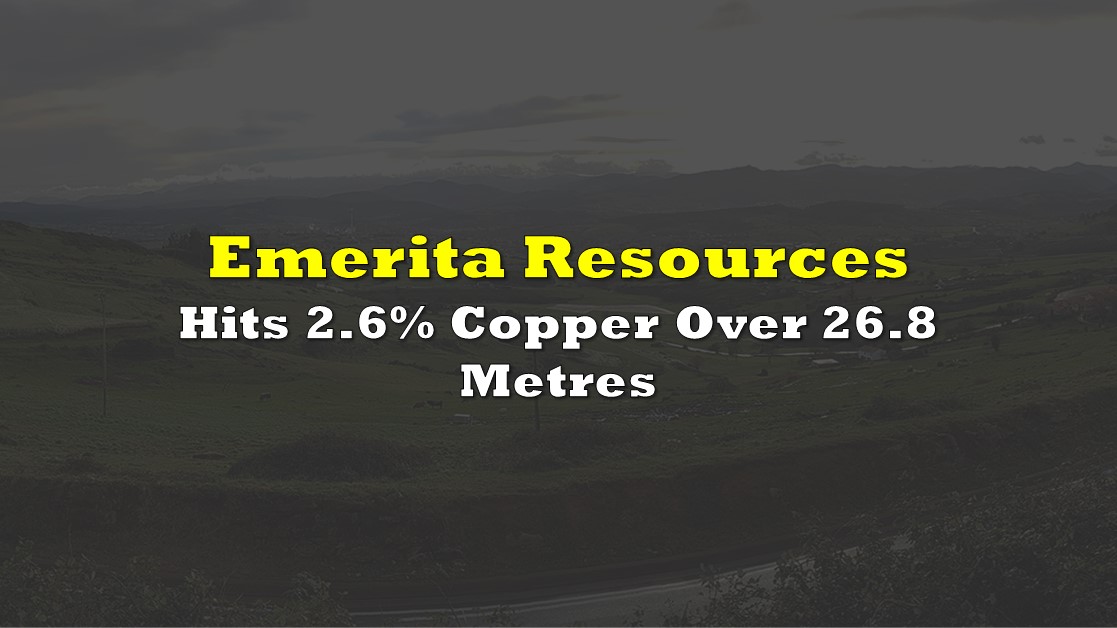 While its margins may be falling in the current gold environment, that apparently is not stopping Kinross Gold (TSX: K)
The post Kinross Gold Gains Approval… 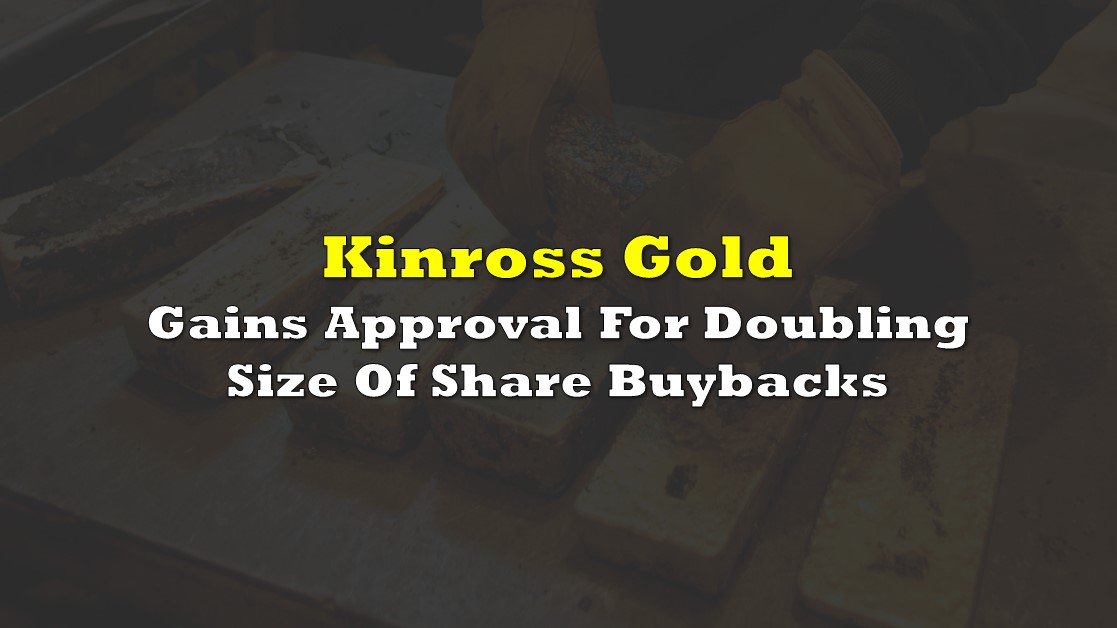 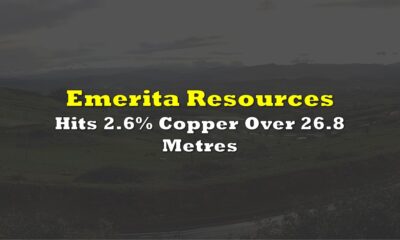 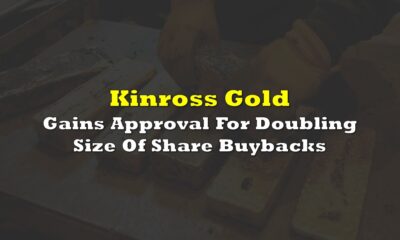