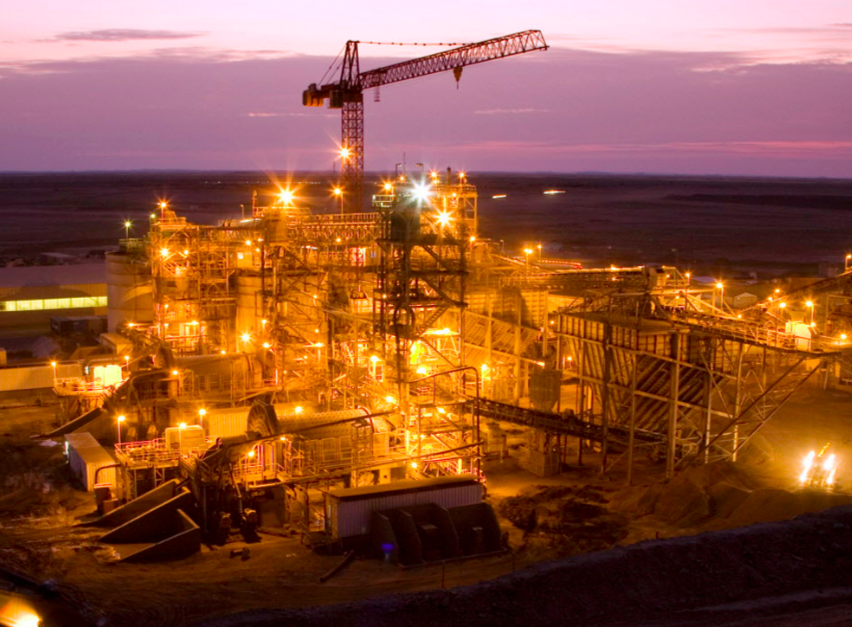 TORONTO — Shares in Kinross Gold Corp. rose by more than 10 per cent on Friday after it announced it would introduce its first dividend in seven years in view of growing gold production.

The news comes as gold prices continue to hover at near all-time record heights above US$1,950 per ounce.

Kinross last paid a dividend of eight cents per share in March 2013, suspending it a few months later due to an “uncertain gold price environment.”

It says its board of directors has approved a three-cent-per-share quarterly dividend in view of production guidance that’s expected to increase by 20 per cent to 2.9 million gold equivalent ounces in 2023, as well as a downward trend in unit operating costs and capital expenditures.

CEO Paul Rollinson says the company can afford a dividend because of its strong balance sheet, free cash flow, margins and cash position.

He says the company also has the potential to add to its production thanks to organic development options and promising exploration results.

“Our growing production profile, combined with our declining cost structure, is expected to drive strong and growing free cash flow,” he said.

“Kinross will continue to prioritize balance sheet strength and disciplined capital allocation as we assess future development opportunities to generate value for our shareholders.”

Kinross has mines and projects in the United States, Brazil, Chile, Ghana, Mauritania and Russia.

This report by The Canadian Press was first published Sept. 18, 2020.

Companies in this story: (TSX:K)