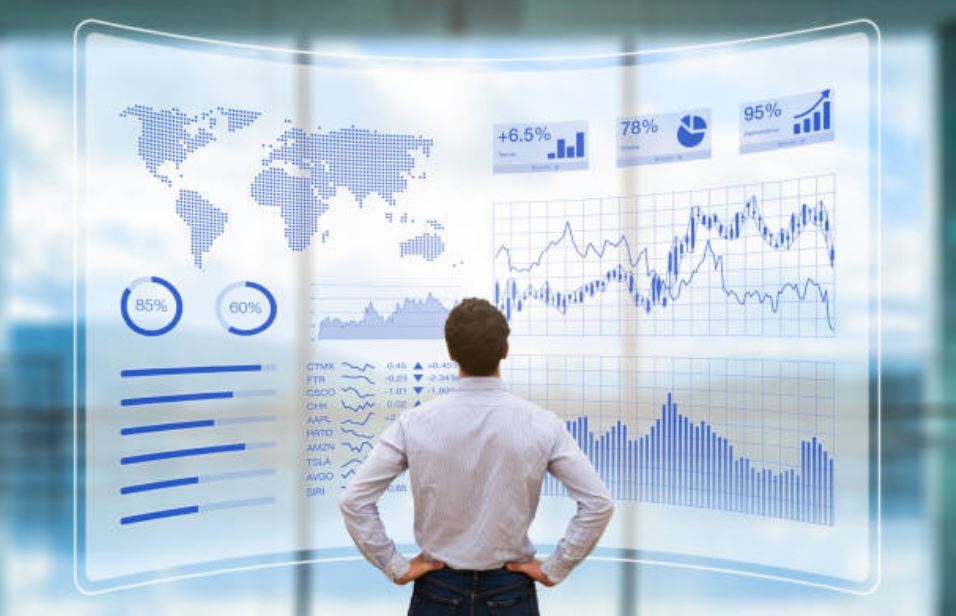 TORONTO — Markets moved higher on Wednesday after a broad-based rally lifted shares of health-care companies and consumer brands, amid renewed hopes for a stimulus deal in the U.S.

Canadian investors were reassured as markets bounced back from Tuesday’s dive, after President Donald Trump reversed course and hinted at a more targeted approach to a stimulus package, said Michael Currie, vice-president and investment adviser at TD Wealth.

“Everything is about the stimulus package. Yesterday, the markets got the news that Trump said, ‘We’re putting everything on hold until after the election,’” said Currie.

“Today we’re starting to get rumours — nibbles — that, possibly, something might happen. Not the giant package people were hoping for, but a more targeted approach … So, a real complete turnaround from yesterday.”

The Canadian dollar traded for 75.33 cents US compared with 75.35 cents US on Tuesday.

Currie noted that airline stocks, for example, benefited from Trump’s tweet urging U.S. lawmakers to approve billions in payroll support for the industry. Shares of Air Canada closed up 3.74 per cent at $16.10 each.

Government stimulus talks could also be a boon for some gold investors, said Currie.

“Governments are going massively into debt around the world — huge amounts of spending, really unprecedented levels. That makes people concerned that currencies won’t be worth as much, so they’re more likely to go on to gold as a store of wealth, as opposed to betting on the currencies,” Currie said.

“As long as there is more and more stimulus, more debt is being issued. That’s generally positive for gold.”

Currie added that there are signs that consumers are spending, pointing to economic reports as well as lumber prices and strong real estate sales.

The TSX Consumer Discretionary Capped Index ended the day 2.6 per cent higher, with a 6.3 per cent pop in shares of Artizia Inc. and a 5.5 per cent rise for car-part supplier Magna International Inc. The health sector also ended up 3.8 per cent after a 7.9 per cent gain for shares of Canopy Growth Corp.

But oil prices fell, as investors guarded against potential economic shutdowns due to rising COVID-19 case counts around the world, Currie said.

“There is still a lot of pressure from the rising COVID cases around the world. If we’re talking about economies being shut down more, that’s always gonna be a negative for oil,” said Currie.

“We have a bit of a rebound in the U.S. dollar as well, so that’s a bit of a downward pressure on oil.”

This report by The Canadian Press was first published Oct. 7, 2020.