Metalstech (MTC.AX) is working hard on proving up the value of its Sturec gold project in Slovakia and the assay results from the ongoing drill program are now slowly coming in.

Earlier in May, the company released the assay results from holes 23-27 (drilled from Drill Chamber II) and hole 30 (drilled from Drill Chamber III) earlier this month. Holes 23-27 were interesting with a few nice higher grade intervals boosting the grade of thicker but lower grade intervals (for instance in UGA-27, the 2 meters containing 5.14 g/t gold provided a nice boost to the 6 meter interval starting at a depth of 143 meters down-hole. If you would isolate the 2 meter interval, the remaining 4 meters would have an average grade of just 0.57 g/t gold. That’s nothing to worry about, as that’s how the deposit is actually built. It is however interesting to see the company is still using relatively low cutoff grades (0.25 g/t gold in most of the intervals) which is an appropriate cutoff grade for an open pit but if Metalstech still plans to develop Sturec as an underground mine (to respect the nearby communities), something will have to be done about that cutoff grade.

The best hole released in that batch was undoubtedly hole UGA-30 which provided the headline result and Metalstech correctly called out the hole to be carrying ‘bonanza grade’ gold mineralization. Hole 30 was drilled from Drill Chamber III and was an infill hole above but parallel to hole UGA-03 which had previously encountered 59 meters containing 2.3 g/t gold and 9.4 g/t silver. As Hole UGA-30 seems to have been drilled about 40-50 meters away from hole UGA-03, the results are very interesting as both the grade and thickness seem to pick up.

The hole was completed to a depth of 173.20 meters and the reported assay results indicate the entire interval is mineralized with 173.2 meters containing 3.27 g/t gold. There were a bunch of very high grade intervals within that hole with for instance 19 meters containing 11.35 g/t which was boosted by the 2 meters at 42.5 g/t gold and 1 meter containing 67.9 g/t gold. After isolating these two ultra high grade intervals, the remaining 16 meters of that 19 meter interval still yield almost 4 g/t. That is excellent and this means the higher grade intervals haven’t been smeared out by too much.

And as we see in the image above, the cutoff grade applied to those higher grade zones was 3 g/t gold which is definitely appropriate for an underground mining scenario.

And it looks like there may be some more higher grade results underway as the company reported in April it encountered visible gold in hole UGA-033 (the assay results of this hole haven’t been released yet). This hole was an infill hole drilled below hole UGA-30 and above UGA-03 (remember there appeared to be a 50 meter distance between the location of those two holes, so hole UGA-33 was likely drilled in the middle to further increase the confidence level in that very high-grade zone). We should see the results of that hole soon and it will likely confirm and extend the known high-grade mineralization in that area of the deposit.

The current drill program was originally designed to extend the gold mineralization towards the south along strike while also increasing the confidence level in the mineralized area at the southern extent of the Sturec resource. It’s not an easy deposit to drill out, but Metalstech’s technical team is gaining meaningful information to connect the dots and get ready for a scoping study.

Disclosure: The author has no position in Metalstech. Metalstech is a sponsor of the website. Please read our disclaimer. 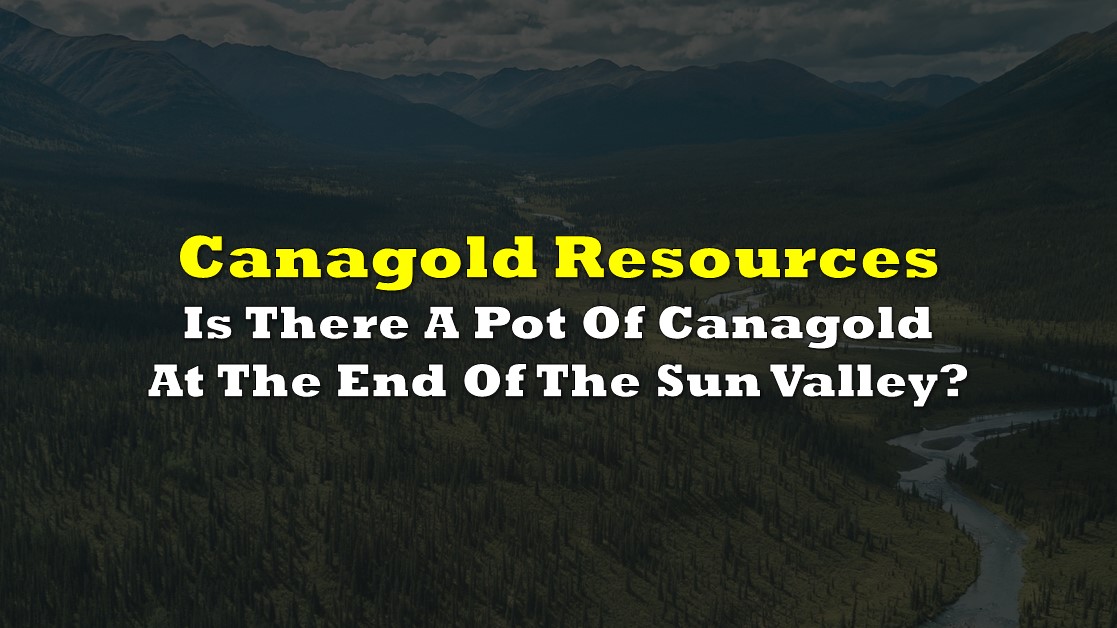