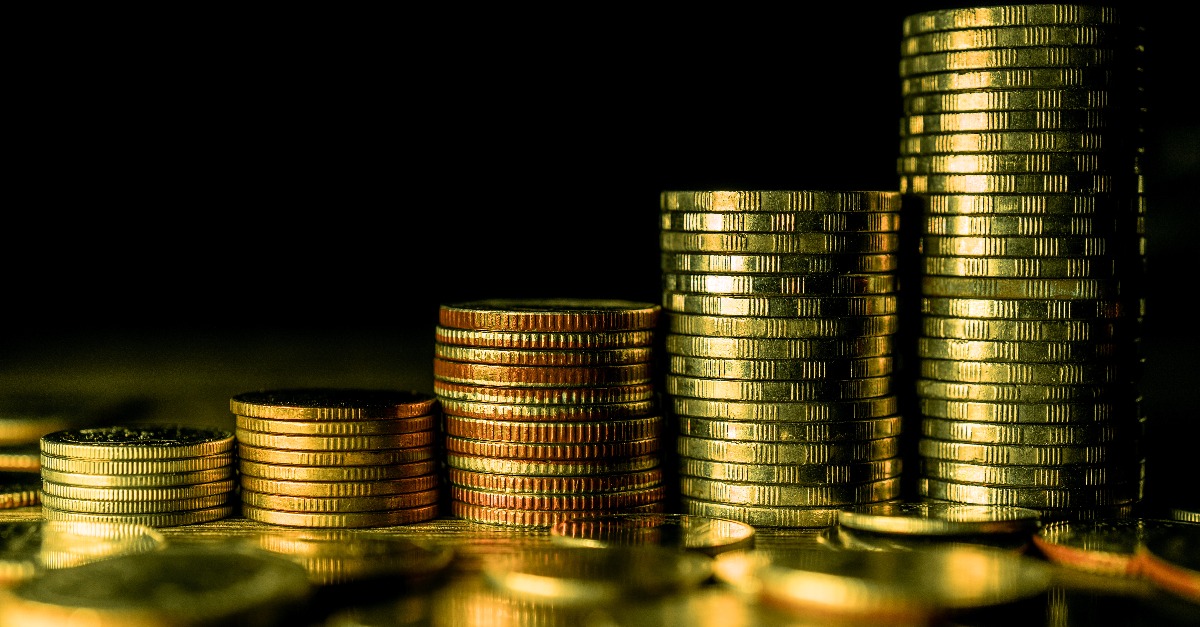 In the last month, the yellow metal has galloped 7.2% higher, despite a closing low of $1,630.90 in early November, following the possibility of a slowdown in monetary tightening and a slide in the US dollar.

“It has made news highs in the Euro and Yen this year which is indicative of the massive strength in the dollar… protecting its owners in currencies that are debasing.”

Relative to other assets, the yellow metal has performed well in the face of unprecedented rate hikes by the Federal Reserve and other leading central banks.

Amid high inflation and falling global GDP, McGlone sees gold as likely to be the stand-out performer in what he refers to as,

…one of the greatest macroeconomic resets in history.

The dollar’s remarkable strength during the year is a result of unprecedented tightening by the Federal Reserve.

What goes up, must come down. At such an unsustainable pace of tightening, with the globally slowing economy and explosion in interest-bearing debt, the Fed will almost certainly be forced into a U-turn in the following year.

The ease of rate reversal is yet to be seen and will depend heavily on the prevailing level of inflation.

…that is a shocker…baton down the hatches, expect lower asset prices in everything. This should benefit gold, and it’s already getting there now.

A good indicator for investors to consider may be the scale and pace at which central banks world over, the savviest market participants in the game, are purchasing physical gold assets.

Do note that buying activity is concentrated in the physical space. I highlighted the differences between physical and digital (or paper) gold in an earlier piece.

McGlone expects a Fed pivot to push gold prices permanently through its all-time high, and above $2,000 an ounce.

Given its monetary history and likely weakening in the dollar as rates begin to ease, gold could prove to be a prime asset in the commodities space.

Philip Newman believes that the precious metals are still set for a bumpy ride if inflation falls meaningfully in 2023, and real yields consolidate.

Data to watch in this regard will be the jobs report published this week, which could signal cracks in the labour market, and the Federal Reserve decision in the middle of December 2022.

The post Mike McGlone: Gold price to break through $2000 and “never looks back” appeared first on Invezz.